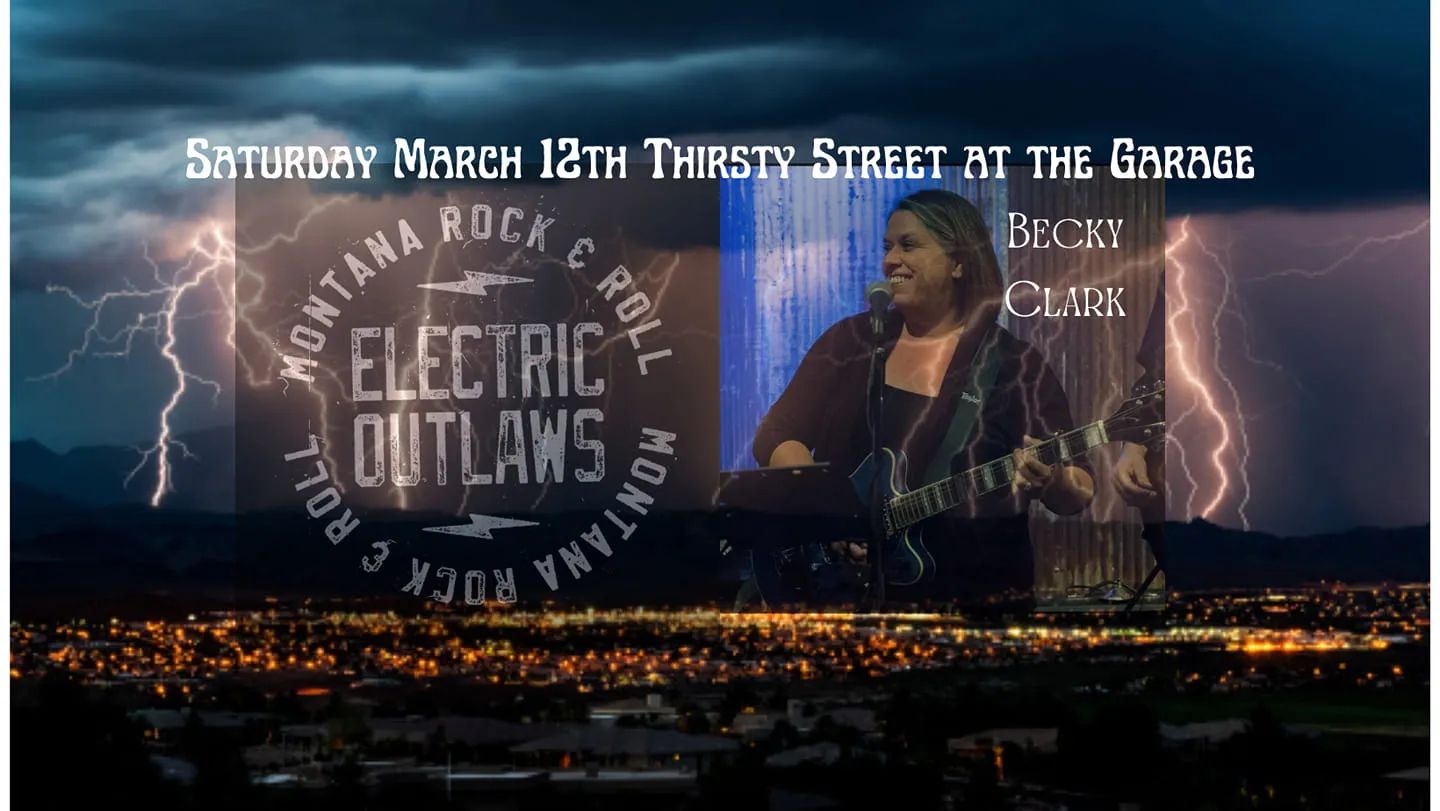 Adam Rutt and The Electric Outlaws

Adam began his slow rise to mediocrity by hitting the road with various local punk bands in his late teens. He did a few regional tours in high school, and headed out on his first national tour 27 days after graduation. Adam has recorded over a dozen albums with a variety of different groups, either as a member of the band or as a studio musician. Some examples include Omnithex, JD Collins and The Downright Blues, Like Gods Destroyer, The Rockbottom Drifters, and W.E.T. to name a few.

Adam has opened for and/or toured with bands ranging from A Wilhelm Scream(punk) and Goatwhore(metal) to The Kentucky Headhunters(country) and Leroy Miller(blues). Despite his love for all genres of music, Adam's heart belongs to the blues. He has hosted weekly open jams for the last decade in different bars and breweries in downtown Billings. His driving passion has always been to bring people together for the love of music. Fans and musicians alike. Simple and pure.

As members of The High Country String Band, Adam and Ben decided they had gone as far as they wanted to go in the bluegrass genre, and wanted to return to their rock and roll roots.

The rest of the members of THC String Band were enlisted, along with drummer Brandon Griffin, and The Electric Outlaws were born.

DEMOns was released April 20th 2020. In the midst of pandemic chaos. The album sold well, achieving the "best selling CD of 2020" at local record store Ernie November. Shows were sparse so the band went to work on a full length album, while also doing the obligatory "online concerts"...

"evolution" came out November 2021 on CD and all streaming services

Becky has been a mainstay in the Billings scene with her bands The Jaded Ladies, and now The Bitter Road. She has performed countless shows over the years and always brings the house down with her soulful vocals.

Becky will be doing a rare, solo show this evening.