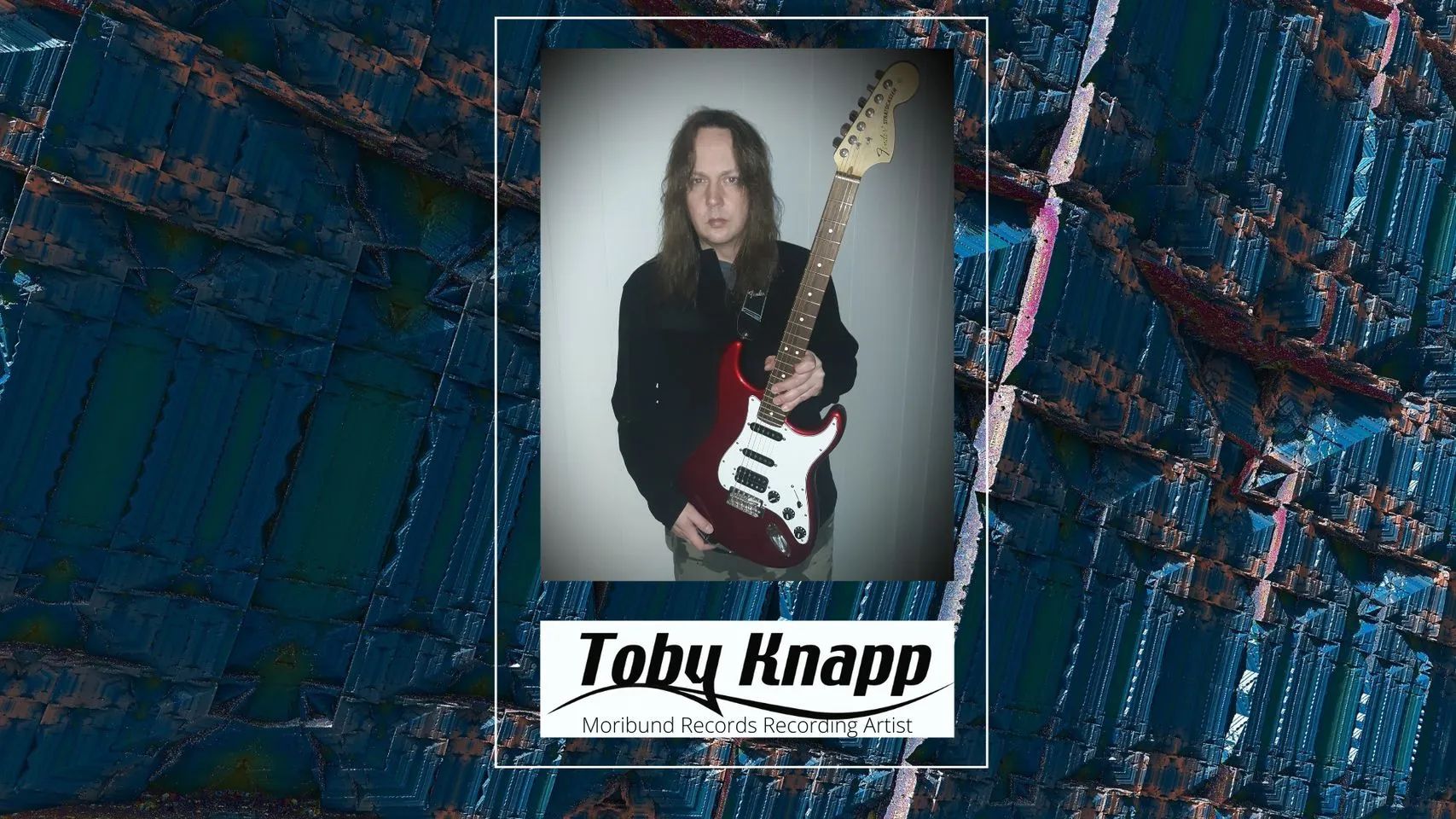 $5 online or cash at the door

"guitarist/composer Toby Knapp. Since being discovered by world class guitar talent scout Mike Varney in the early 90's, Knapp has went on to record and have several albums released by prestigious labels such as Shrapnel Records, Century Media, Moribund Records, Cruz Del Sur, Pure Steel, Rock it Up, Roadrunner, Wild Rags and Transcending Obscurity Records. Knapp is known as a significant force in multiple Metal genres such as Progressive, Traditional Metal, Black Metal and Death Metal. Knapp's work has earned him a modest fanbase of listeners who have sought him out in the underground and have been audience to a unique, unpredictable and esoteric musical journey.

Knapp performs the music of Jimmy Page, Jeff Beck, Ritchie Blackmore, Johny Winter, Yngwie Malmsteem, and original compositions in a stunning hour-long instrumental set. Toby currently resides in Big Horn, Wyoming where he continues to work on music and teach guitar on occasion. Appearing on nearly seventy albums (his own, as a guest, compilations) Knapp has remained steadfast in his dedication to his art and consistently delivering quality music to his ever expanding base of listeners worldwide. In his twenty five plus year tenure in the music industry, Knapp has went from Shrapnel Records' guitar prodigy to unsung musician leading the charge in Traditional American Heavy Metal to a composer who can plunge his listeners into a state of shock"