Fronted by singer-songwriter Randy Rogers and featuring Geoffrey Hill (guitar), Jon Richardson (bass guitar), Brady Black (fiddle), Les Lawless (drums), and Todd Stewart (guitar, fiddle, mandolin, keyboards), the Randy Rogers Band was founded in San Marcos, Texas, and has spent the last 20 years bringing the Texas Country tradition to dedicated fans around the nation and beyond. With eight studio albums behind them, global streaming numbers in the hundreds of millions and a reputation for must-see Country-Rock performances, the band has charted seven singles on the Billboard Hot Country Songs chart, two Top 10 hits at national Country radio and numerous Texas Country Radio chart #1s, securing its place in the pantheon of Texas musical giants. Following the release of 2019’s HELLBENT (produced by Grammy-winner Dave Cobb), the group is set to return with a new album marking two decades together next spring, going back to where it all started with original producer Radney Foster. The project’s first single, “Picture Frames,” is out now.

AN EVENING WITH PAULA POUNDSTONE

@Alberta Bair Theater
TICKETS: $39.00, $29.00, $26.00 + non-refundable fees
Paula Poundstone is known for her smart, observational humor and a spontaneous wit that has become the stuff of legend.

ALCOLÉA & CIE: RIGHT IN THE EYE

@Alberta Bair Theater
An emotive and exhilarating tale about the choices humans have made regarding our planet and its resources. 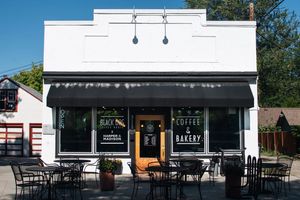 Black Dog Coffee House at 10th Avenue: A Space and Place to Enjoy

There are many things to enjoy and utilize with Black Dog's newest location at 10th Avenue with the Harper & Madison bakery! 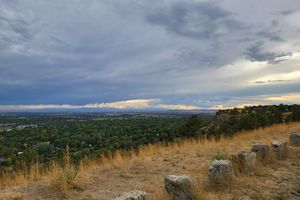 Corn Mazes, Pumpkin Patches, and All the Fall Fun

It's now *officially* fall & we have gathered the best places and activities to get the most out of the season! (Note: this list is limited to fall-themed celebrations and activities. We will be relea... 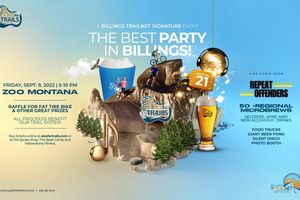 What Do You Know About the History of Ales for Trails & Billings TrailNet?

With the annual Ales for Trails event coming up, here's some great info all about the event itself as well as Billings TrailNet including what they have done for Billings and what they plan to do next... 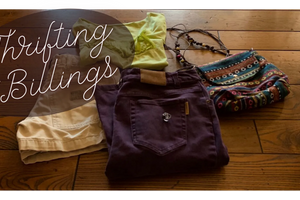