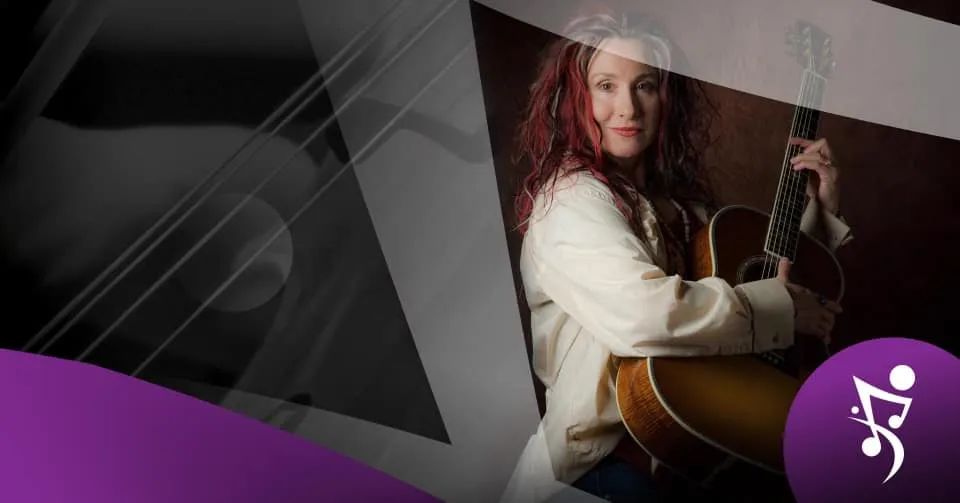 Join in an intimate evening of piano and guitar featuring Danielle Egnew to benefit the Billings Symphony’s music program at the Montana Women’s Prison.

This evening of music to help funding the healing power of music through guitar lessons for those incarcerated, Danielle will perform a mixture of standards, originals, some Pope Jane favorites, and even a showtune or two!

Danielle is a multi-award-winning singer songwriter whose decades-long career in music has been featured in magazine cover stories, front page newspaper articles, and has been captured in books by Billboard Publishing.

A native of Billings, MT, Danielle’s original songs have appeared in film and TV projects, as have her original orchestral scores. Her vast catalogue of musical styles ranges from rock to country, leading her to co-write songs for Chris LeDoux, Merle Haggard, and Alan Jackson.

Fronting the legendary 90’s band Pope Jane, Danielle played with greats such as Anne and Nancy Wilson of Heart, Joan Jett, and many others. Having co-owned two independent record labels, she continues to work as a producer in the musical field, penning articles in music periodicals to inspire budding musicians and upcoming producers.

Most recently in 2022, Danielle released her single, the title track to her upcoming album, “Blue Jean Reckoning”, which can be streamed on Spotify, Pandora, Apple Music, iTunes, and other streaming providers.

Danielle appears on Discovery+ and Travel Channel, with the television series “American Mysteries”. She is currently the subject of a TV docuseries, “The Road Angel”, where her own work channeling messages from angels and otherworldy beings is featured.

Suggested donation for the event is $25.00