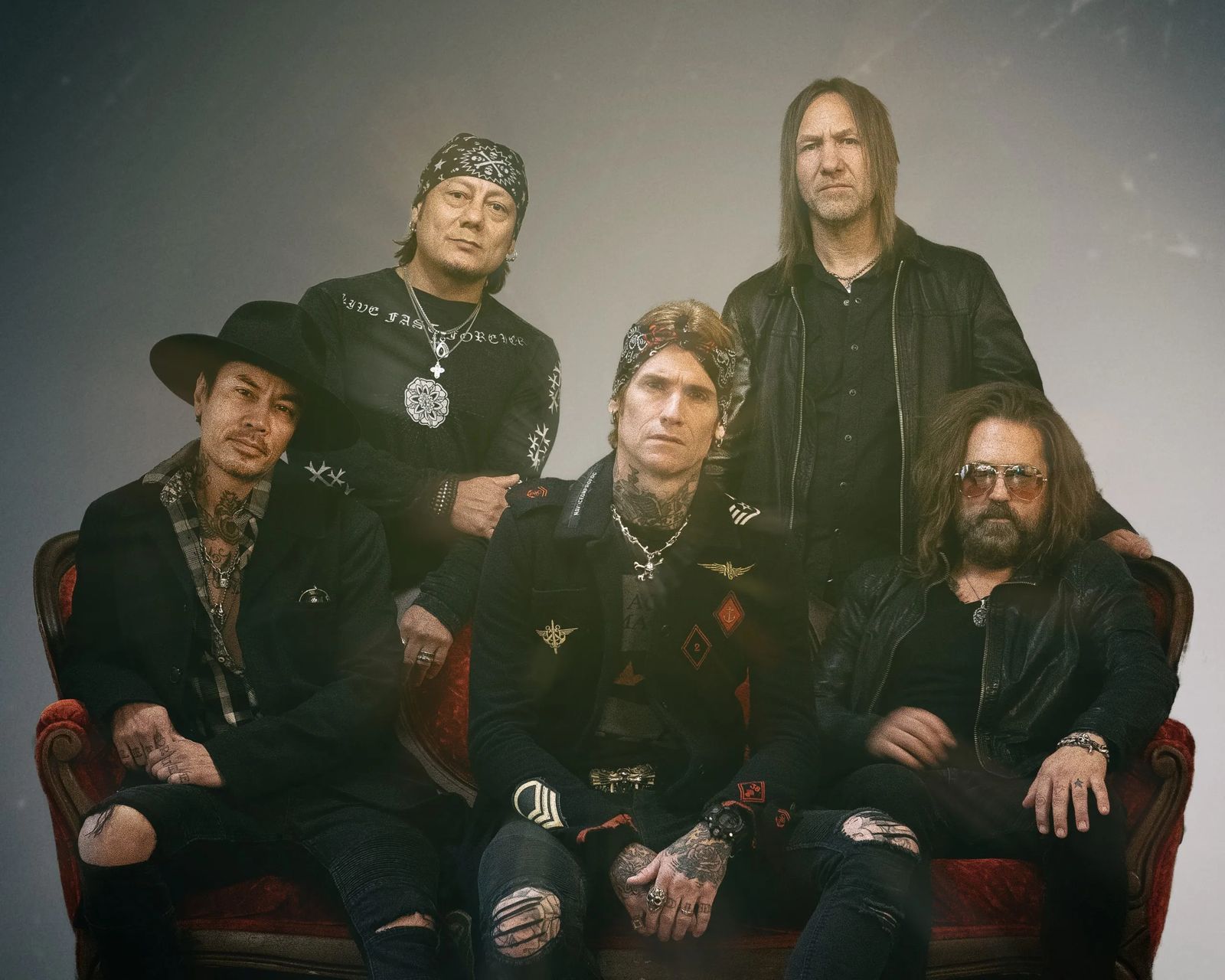 Ask Josh Todd about the inspiration behind Warpaint, Buckcherry's eighth studio album-and indeed, the frontman's goal in making music-and he's got a ready response: "I want to connect with people, host the party, and give people a night they're never going to forget," Todd says. As he sings in Warpaint's title track, "I wanna have fun blowing out your eardrums keep it rocking state to state." The Los Angeles-based lineup has been doing exactly that since the 1999 release of their self-titled album. Hits including "Lit Up," "For the Movies," "Crazy Bitch" and "Sorry," not to mention Grammy nominations, international touring and Platinum sales, have solidified Buckcherry's rock 'n' roll bona fides. Warpaint, produced by Mike Plotnikoff (Halestorm, All That Remains), with a March 8, 2019 release date, adds to that impressive legacy, boasting the dynamics and immediacy of the band's incendiary live show, coupled with Todd's personal, no-holds-barred lyricism.