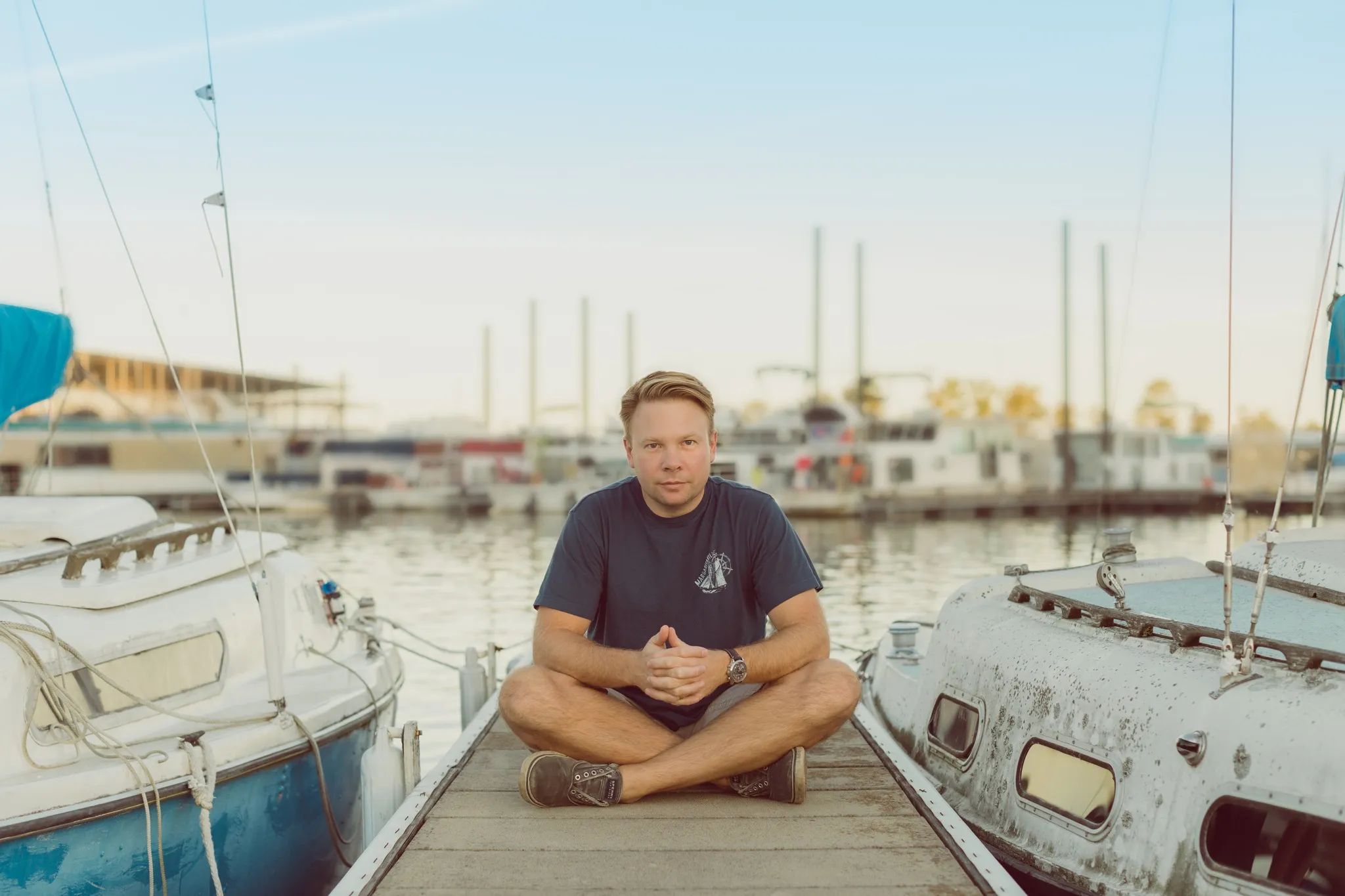 "IT ALL STARTED WITH A LITTLE RUM......and a mom who raised him on good music. Jimmy Buffett, John Denver, James Taylor and others.His music covers a wide range of topics and has taken him all over the world. But most special to him are his songs about the laid-back lifestyle best enjoyed in a hammock underneath a palm tree with a rum in hand.

Whether you hear music on Radio Margaritaville, on stage with John Frinzi and the Coral Reefers at MOTM, or in some Key West hideaway, his music is sure to take you away to that "one particular harbor" and get you in an island state of mind.

- Wrote and produced the certified platinum and Billboard #1 country single, "Girl In A Country Song" performed by Maddie & Tae

- Wrote "Boy Gets A Truck", recorded by Keith Urban on his Grammy Nominated album, Ripcord. It has also just been released on Jimmie Allen’s new album, “Mercury Lane”

- Performed at Meeting Of The Minds for the past several years as a solo act, as well as joining the Reefers and John Frinzi for the annual "Album Hours"