Get Out and Float the ‘Stone

Water Adventures in Your Own Backyard

Throughout history people have settled on the border of two ecosystems.

Where the prairies meet the mountains.

Where the land meets the sea or lake.

Or along the border of a river.

It’s in these transition zones where life is abundant, and it’s easy to live on one, but cross into the other to hunt, fish, or forage. Of course, today, we don’t really need to worry about that. We settle in those transition zones now primarily for ease of shipping; ports along the ocean, access to rivers to transport goods, or a centralized airport and trucking hub.

One of the perks today of living on these borders is that we have access to phenomenal recreation. Like floating down the Yellowstone that runs through our backyard (and if you’re looking for a home in Billings, you can probably find one that almost literally has the Yellowstone River in its backyard).

The Yellowstone River Near Billings

The entire river flows for 692 miles. Starting in Yellowstone Park, it tumbles its way through canyons and gorges until exiting near Gardiner Montana. From there it flows through Paradise Valley and out into the plains at Livingston. Veering East and North East, it traverses across our state and passes right by Billings on its way to join the Missouri a little after Sidney in the Western part of North Dakota.

But it’s here by Billings where the floating is good. The river isn’t as fast or tumultuous as it was upstream just a bit, and it’s not as slow and wide as it is when other tributaries enter farther downstream. 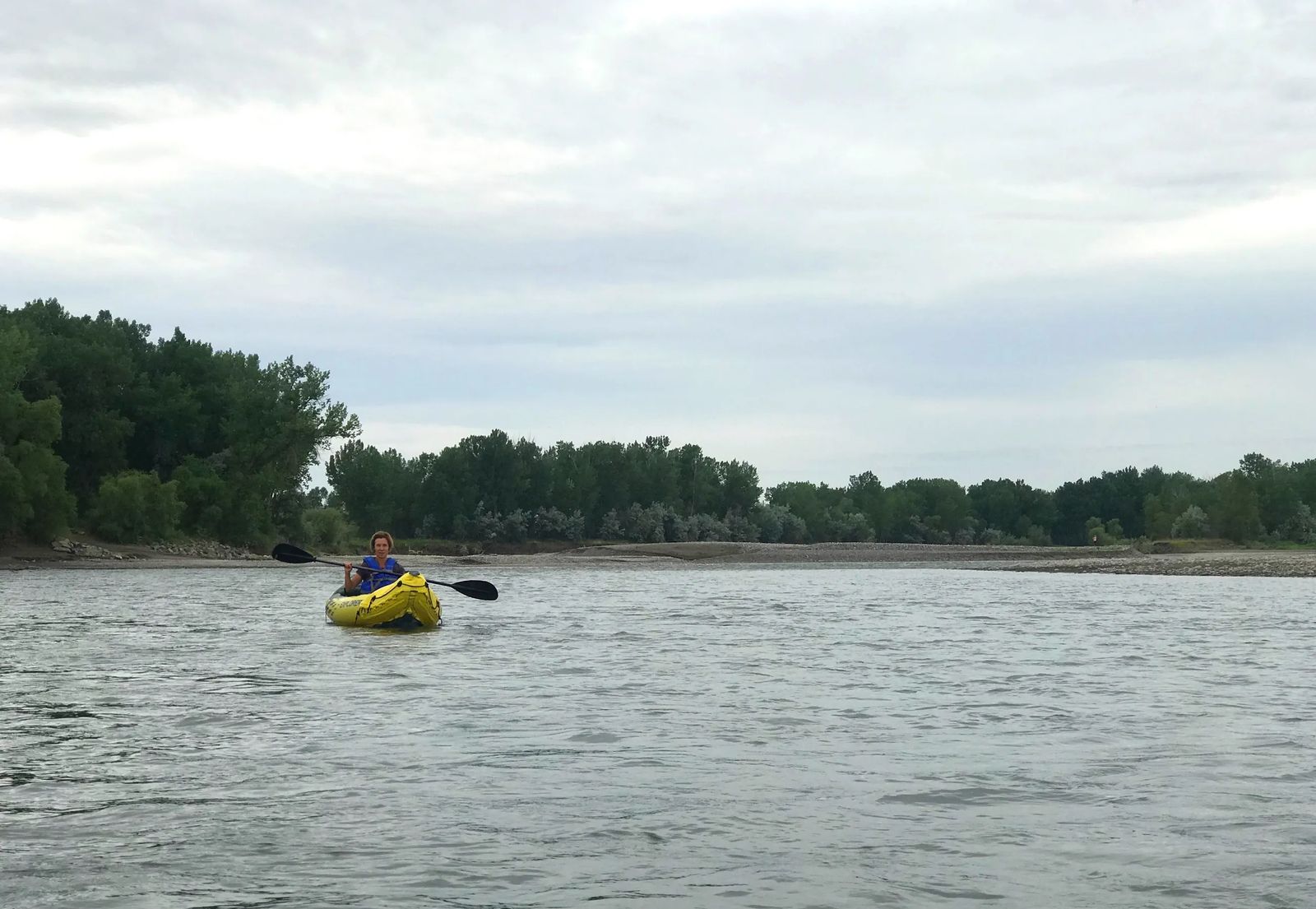 Where to Float the ‘Stone Near Billings

A fantastic aspect of getting on the water is that there are just so many different places to put in and take out. From short trips that take just a couple of hours, to longer ones that will last all day, there’s bound to be one that fits your lifestyle.

So where are those places to drop in? Let’s start upstream, and work our way down.

Riverside Park – Laurel, MT: Just after you cross the river, as though you’re heading toward Red Lodge, there’s a small picnic area and boat launch at Riverside Park. Careful where you walk, I stepped in dog poo here once, and it almost made me throw up.

Duck Creek Bridge: 7.5 miles downstream you come to the Duck Creek access site. A popular drop in zone as it’s pretty close to Billings, and the start of a handful of easy access sites that are all about the same river length.

Coulson Park/East Bridge: 6.5 miles later (probably a little less if you opt to take out at Coulson Park) you get to the East Bridge access. From Blue Creek you float around the industrial area of Billings, under the south hills, past Four Dances, and get some pretty sweet views.

Huntley: 11.5 miles from East Bridge, you’ll eventually get to the bridge over the Yellowstone that leads into Huntley. There’s no boat ramp that I know of, so if you have something big you’ll have to keep on floatin’. For kayakers, paddleboarders, and small rafters, you can pull out near 12 Mile Creek.

Gritty Stone: 11.5 or so more miles from Huntley you’ll find the first boat launch in a while. Gritty Stone is a popular area and a great place to put in for the slightly slower Yellowstone that’s moving its way down stream.

Voyager’s Rest: 3.5 miles downstream from Gritty Stone, the shortest section on our little outline here, is Voyager’s Rest. This place is huge, with a giant “shore” that many people will drive their vehicles right to the water’s edge. Easy access and a fun place to have an evening picnic after a float.

Bundy Bridge/Pompey’s Pillar: 4 miles later you’re almost to Pompey’s Pillar. The take out is just before Bundy Bridge where you’ll probably have to drag a raft up to the vehicle as the banks have eroded and changed shape significantly in the past few years.

There are ton of great places to float, and we’ve only touched on a few of the popular areas near Billings. Keep in mind that most of my river mileage is based on some old surveys, and I might be off by a quarter mile here and there. But if you plan for about 2.5 miles per hour while floating, you can get a good idea of how long each section will take you if you’re not keen on rowing or paddling too hard. 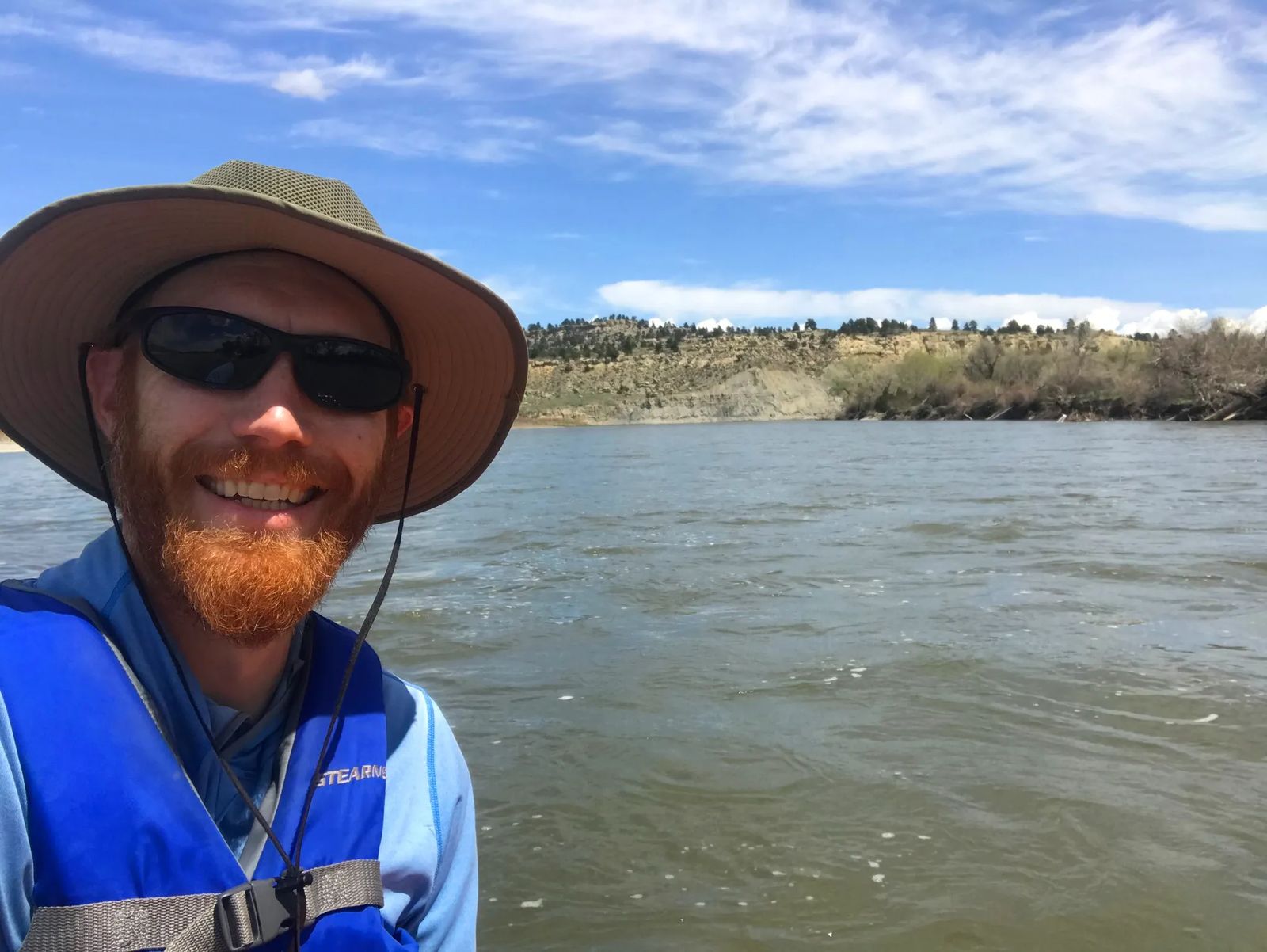 Find Your Space in Billings, Montana

What’s your outdoor adventure of choice? Email me at scott@scottsery.com and let’s get plugged in to the right group that does awesome things. 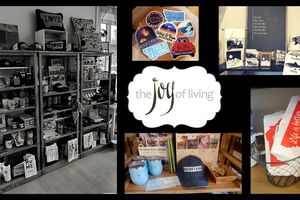 The Joy of Living... and Highlighting Montana

The Joy of Living is a locally-owned boutique that strives to bring joy to the Billings community, its shoppers, and those receiving any gift from their shop. They pride themselves on “inspired gifts...

WHAT ARE THE 6 MUST-ASK QUESTIONS About Botox?

Are you asking the right questions about Botox? Read on to learn more about the benefits, myths, and questions you should absolutely be asking your provider to avoid learning the hard way. When we are...

Get Out and Float the ‘Stone

The Yellowstone River runs for 692 miles. Many of those miles flow right past Billings and offer some amazing recreation opportunities. And it’s truly here by Billings where the floating is good. 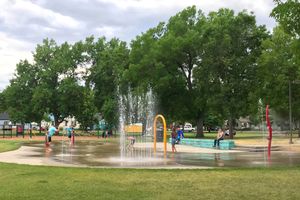 A Water Park for Every Billings Neighborhood

Summer has us sweatin'! Fortunately, we have a bunch of great parks in Billings that offer water features. 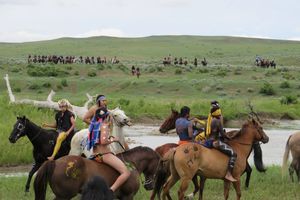 The Battle of the Little Bighorn's 145th Anniversary

This Battle has also been called Custer's Last Stand and the Battle of the Greasy Grass. It happened on June 25-26, 1876 and is a constant reminder of a hugely tumultuous time, especially during the... 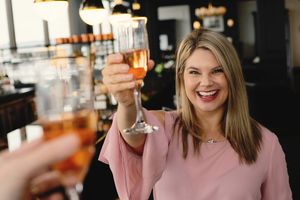 Liz Francis is a Realtor in Billings. But she doesn't just sell houses... she sells life in Billings. She took over Billings 365 to help people find community here. 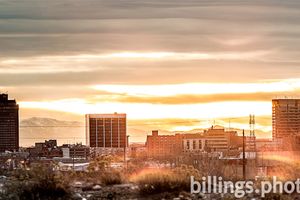 Billings.Photos - Your Town, Your Art, Your Price

Do you work for a local business and find yourself looking for good photos of Billings and surrounding areas? Do you like supporting local? Are you a photographer or someone with a camera that can tak... 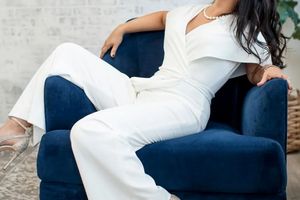 Billings, say hi to Angie Stiller. She is a long-time advocate for our community, (you may have seen her in our #thisisbillings series) and she owns and operates The Angela Stiller Insurance Agency, a...

@downtown billings
Invite your friends, family, colleagues, neighbors and more to spend each and every First Friday in the heart of our community. Billings First Friday's celebrates and highlights wha...

@downtown billings
Invite your friends, family, colleagues, neighbors and more to spend each and every First Friday in the heart of our community. Billings First Friday's celebrates and highlights wha...

@Western Heritage Center
Learn more about the history of Billings' historically black neighborhood and the special contributions of a founding family, Walker and Ruth Browning and their descendants.