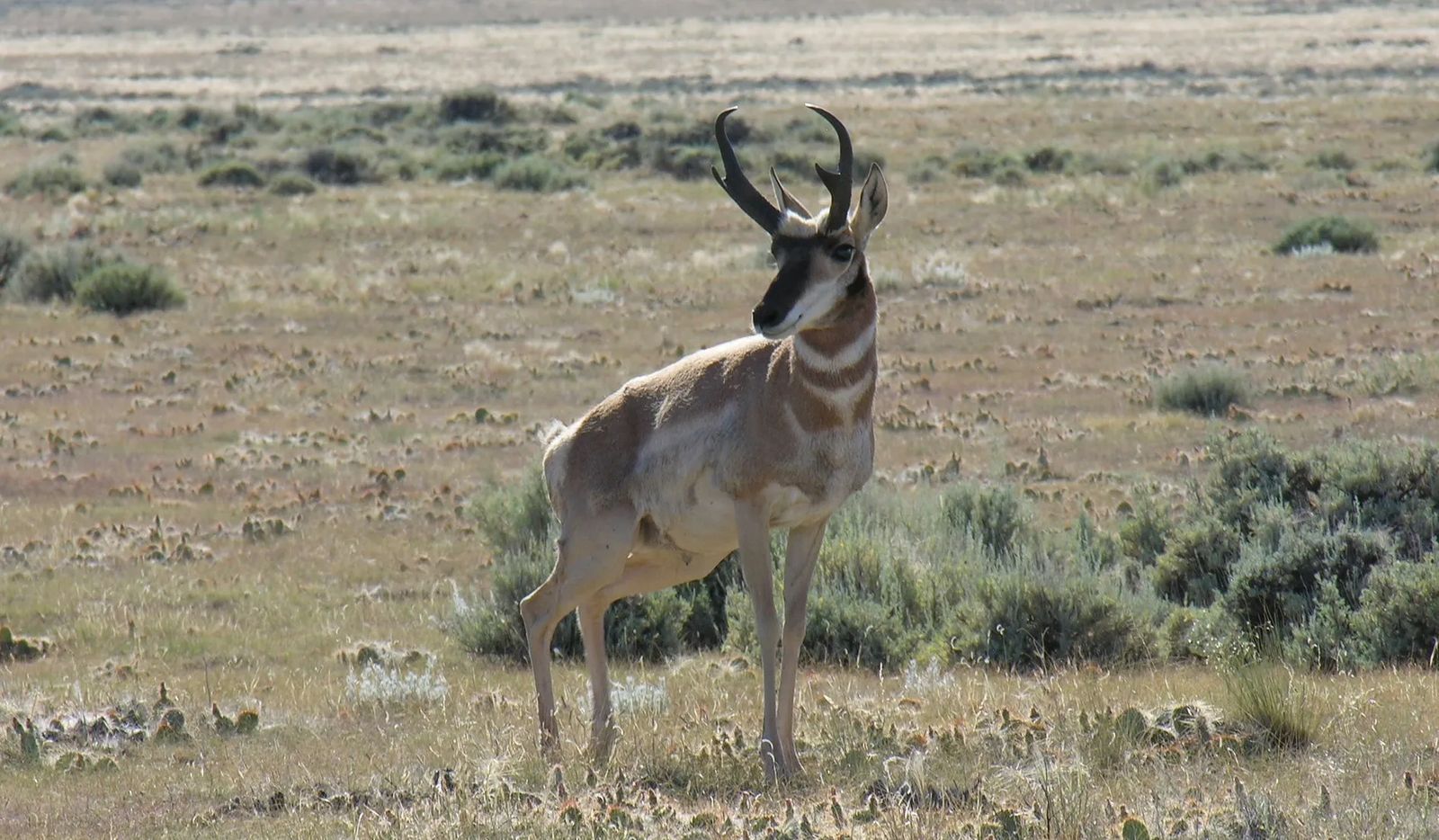 Are You Ready for Wild Harvested Food?

Technically antelope season has already started if you’re into hunting with a bow. But for the rest of us, those of us who rely on high powered rifles, the season begins the second weekend of October.

If you’re just getting started with antelope, maybe this is your first time, or one of your first times, let’s take a look at what you should know about this really cool species.

Antelope, Pronghorn, Speed Goat… What is it?

I find great amusement in those who like to correct me when I call them antelope. “Technically,” they tell me, “the creature isn’t an antelope. True antelope are only found in Africa.” Using their big brain they continue to describe that while they are similar, the species we have here are called Pronghorn. 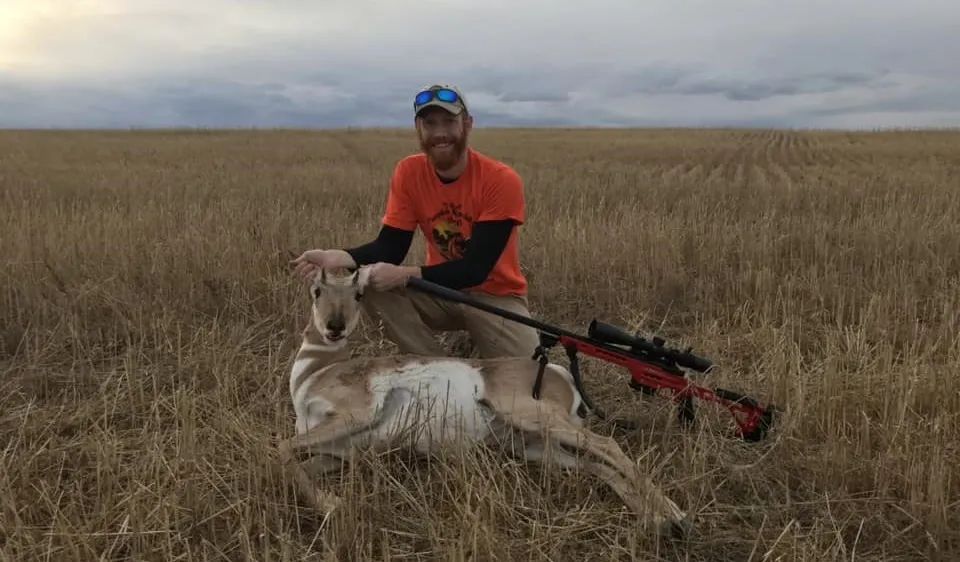 This is true. And the scientific name, Antilocapra Americana, which means American Goat-Antelope doesn’t help the misconception. But around here, we just call them antelope. It’s easier, and everyone gets what you’re saying.

But they are kind of like a goat. And they run really fast. And since “goat” is even in their Latin name, they have developed the nickname Speed Goat.

Living on the prairies, generally far from the trees, they keep to small herds out in the open. From this vantage point they can see anything that tries to sneak up on them. As the fastest land animal around, they know that if danger comes, they can just run away.

Which makes you wonder, if you can’t get close to them, how do you hunt these beasts?

How to Hunt Antelope Near Billings

First of all, I’m assuming you know where they live. North and east of Billings are wide open prairie lands, with hundreds of these things running around. 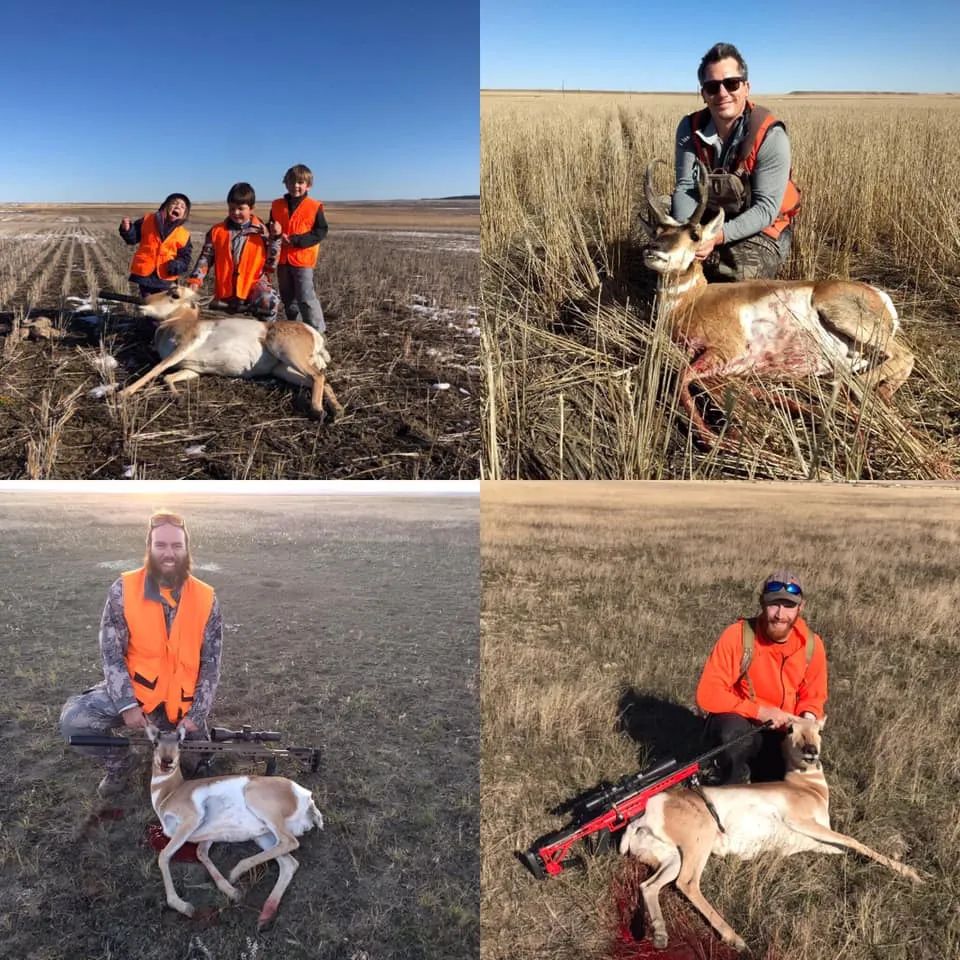 To make sure that you’re not hunting on private land without permission, I highly recommend OnX Maps for hunting. It pinpoints your location via GPS, and tells you all the information that you need to know about the area, including if it’s state, BLM, BMA, private, or more. Bonus: OnX is headquartered in Bozeman, so you’re supporting local!

So, now that you know where the speed goats are, and you know where you can legally hunt, it’s a matter of spot and stalk. While deer or elk hunting you might go and walk through the mountains and woods where the animals are, for antelope it’s usually easier to spot them from the road, and then figure out how to get close enough for a shot.

There are dozens of public roads that crisscross the plains. Getting to the top of a hill you can hop out and glass the area finding a herd nearby. When you know they’re on legal hunting ground, it’s a matter of finding the ditches and ravines and small hills to work your way within shooting distance without spooking the herd. 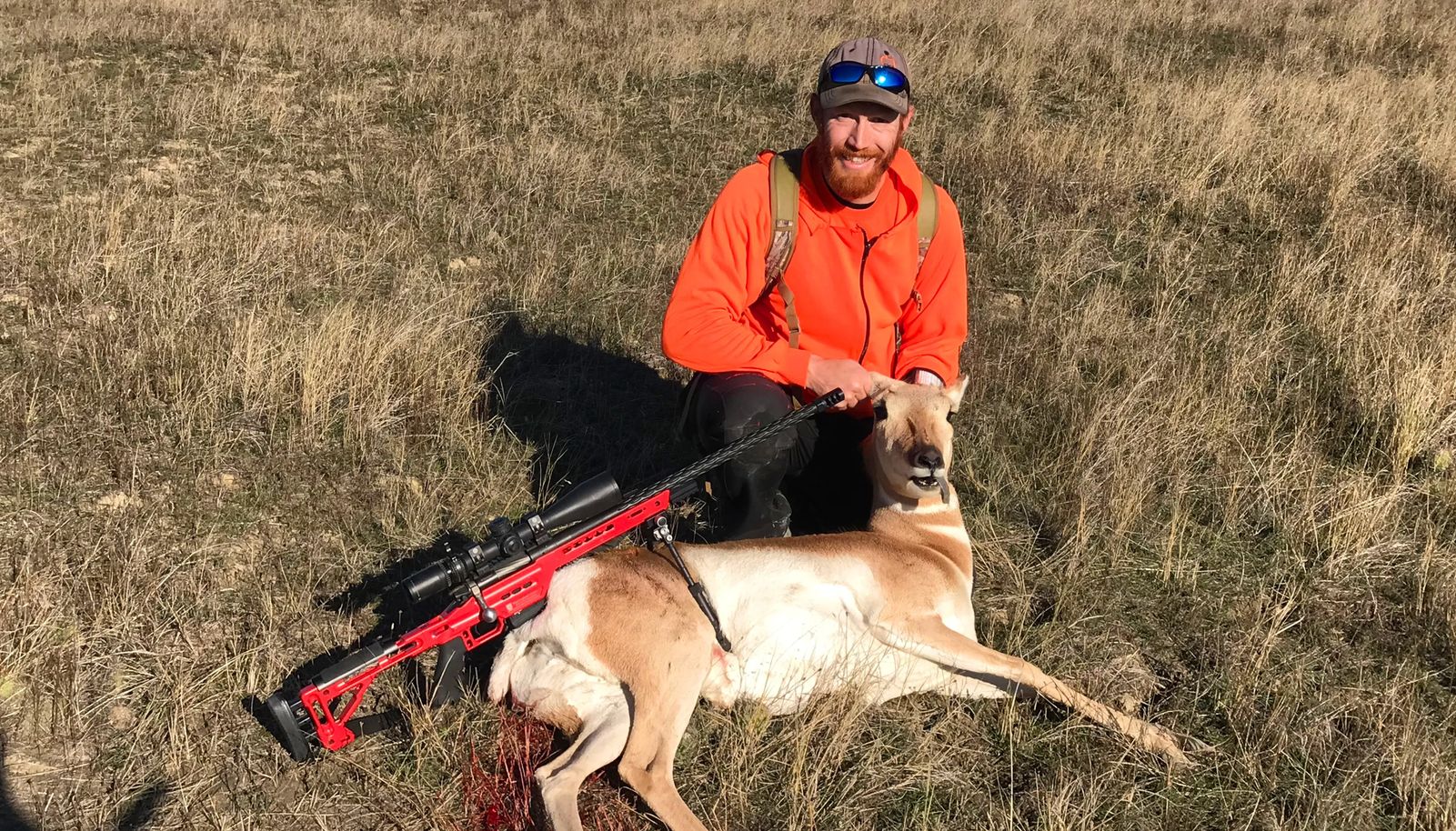 Two things are really going to help you here.

First, have a range finder. Antelope are smaller than deer, so you may think they are farther away than they truly are. Knowing exactly how far they are will help you get a good shot.

Second, be comfortable shooting distance. A good distance rifle that you can be sure is accurate to 500+ yards is going to help you bring down the animal on one shot, and not have to chase a wounded critter throughout the county.

Okay, so real quick, let’s talk taste. After all, what’s the point of hunting one if you think it tastes gross?

When I hunt north of Billings, I hunt near those agricultural fields. The antelope I eat taste better than any deer I have ever harvested. 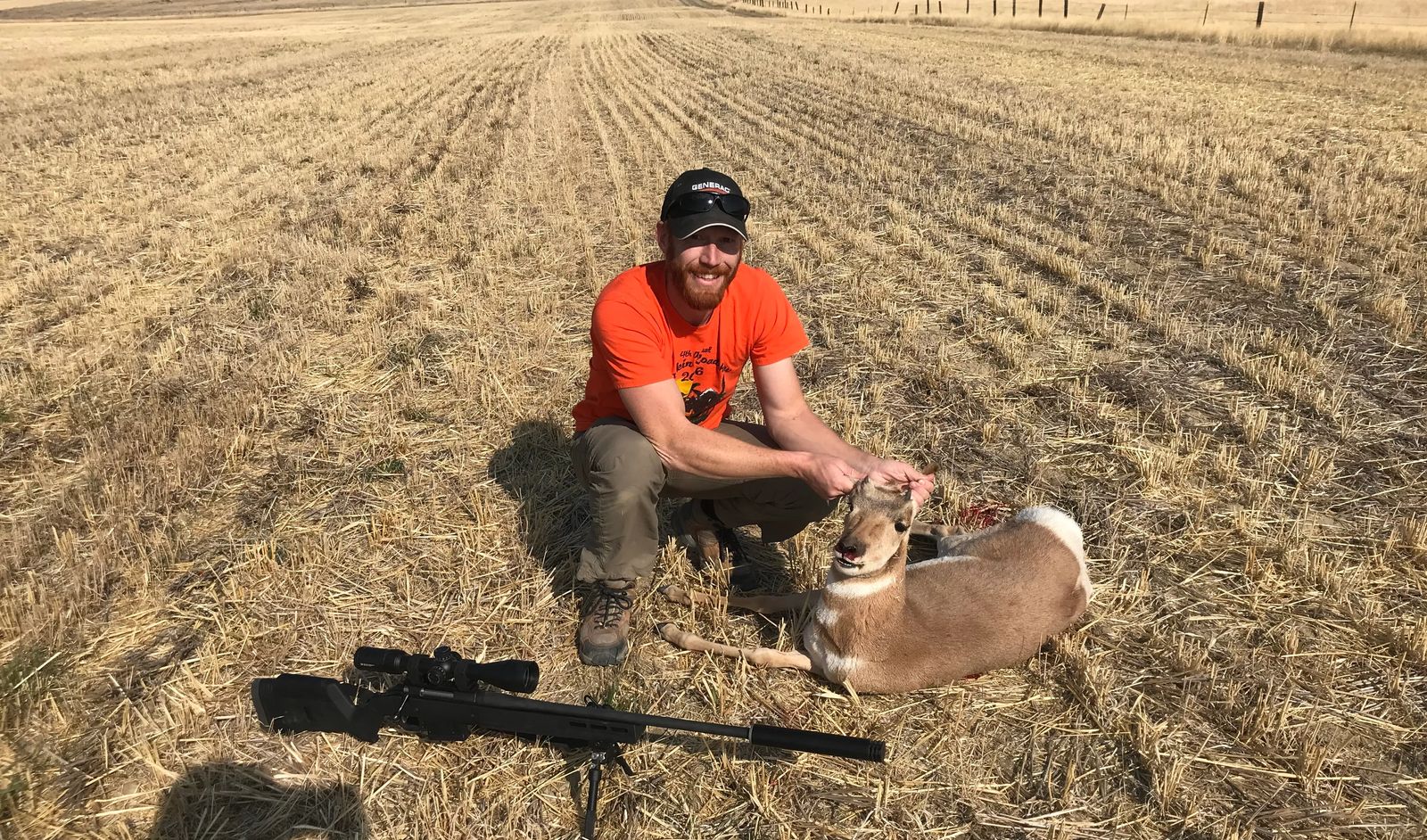 Those that live in the ranges, however, will have a little more gamey taste to them. Some describe it as sage, since they are living among the sage brush.

But the best way to determine if you like it is to bring one home and test out recipes. If they aren’t to your liking, just spice them up as tacos or chili.

Harvest Hormone Free Antibiotic Free Food on Your Own Land

There’s a lot of land in Eastern Montana. Some is close to Billings and some farther away.

What if you didn’t have to worry about getting permission to hunt on it?

You can always go to the state owned lands, but then you might have to compete with other hunters that have already scared the animals away.

Instead, what if you had your own acreage that could be a little wildlife sanctuary? One that you had exclusive rights to?

If that sounds like a good deal, then you need to talk with Liz Francis with North Acre Real Estate. Liz can find you the land you need, and help get you into your little slice of Montana.