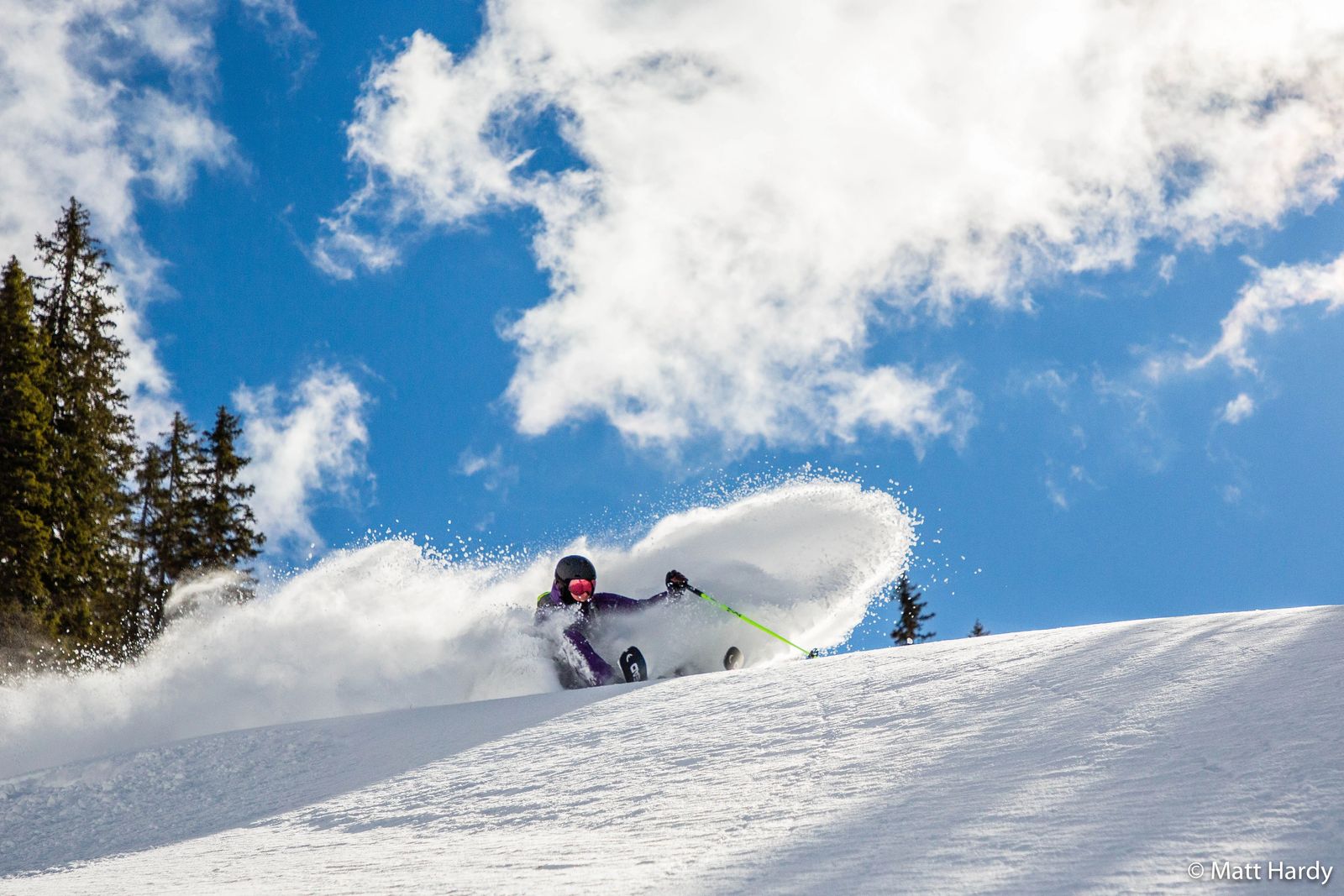 BILLINGS, MT —Winter begins with Warren Miller and this year is no exception when Alberta Bair Theater presents Timeless, the 70th film of the franchise, on Friday, December 13 at 7:30 p.m. at Babcock Theatre. Local ski sensation Tim Hedin will again emcee the event that includes raffle items from area businesses and fresh pours from Uberbrew for those 21 and older.

Much of the world has changed since Warren Miller started making ski films in 1949, but the passion of snowriders across the globe has stayed the same. A cast of fresh faces, inspirational locales, plenty of laughs and camaraderie blends the new with the old. It’s not just a movie; it’s an experience 70 years in the making.

“It’s incredible, looking at the fact that this is number 70,” says narrator Jonny Moseley, TV personality and former member of the U.S. Ski Team. “Every year I still get that same feeling I got when I was a kid watching ski movies. I enjoy watching them now more than ever, and that is what Timeless celebrates.”

From the mountains of British Columbia, across the steeps of the Colorado Rockies, to the rooftop of the European Alps, Timeless explores winter stoke around the globe. Along for the ride are more new athletes than ever before, including female phenom and Jackson Hole’s 2019 Queen of Corbet’s Caite Zeliff, Olympic mogul skier Jaelin Kauf, Baker Boyd, Connery Lundin, Austin Ross, and Canadian World Cup ski racer Erin Mielzynski. Plus, returning to the screen are industry veterans Rob DesLauriers, Lorraine Huber, Tyler Ceccanti, Marcus Caston, Amie Engerbretson, and Forrest Jillson, as well as ski legend Glen Plake.

Timeless is sponsored locally by Dietrich & Associates, Sanderson Stewart, Intermountain Distributing, Uberbrew, and 96.3The Zone. Tickets, $19, may be purchased at the ABT Ticket Office, now located in the ABT executive offices located at 2722 Third Avenue North in Downtown Billings, by phone at 406-256-6052 and online at AlbertaBairTheater.org. Processing fees are applied to phone and website sales. Tickets will be sold the day of the event at Babcock Theatre, starting at 5:30 p.m.

All About the Art House Cinema & Pub (And their new location, the Babcock Theatre!) One good conversation can shift the direction of change forever. In an effort to inspire these kinds of conversations, Matt Blakeslee conceived the idea for a theatre & art house that would not only accommodate ... 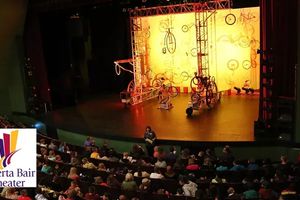 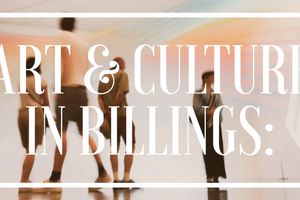