The Haunting of Wolfe House

The Haunting of Wolfe House

(and how Psychic Medium Paul Cozino helped us)

Before I jump in to my experience with the supernatural and my time with psychic medium Paul Cozino, I need to share my background, as well as my husbands. I grew up with a science teacher father. He was always telling us kids to “ask why” and to be “critical thinkers”. Whenever I heard something go bump in the night, my first instinct was to debunk it, or think of every possible explanation for the creaks, squeaks and taps I would hear from my top bunk. My husband grew up in a couple different homes, with a hardworking single mom. He spent a lot of time either alone or taking care of his three little sisters. He has told me many stories from his childhood about seeing dark figures in his bedroom. One story that stuck out particularly was a time he recalled from the age of 9. He remembers sleeping in his dark room, waking up to see a dark figure/monster/shadow/creature...SOMETHING...crawling on his wall. He remembers red eyes, and he remembers being so petrified he went and woke up his sisters and made them stay awake with him all night long.

My husband (Neal) and I got married in August of 2016 and moved to Billings the same month. We moved in to an apartment. This was really our first time living together in our own place. For the first time since I was a kid, I always felt like I was being watched. I would hear taps on the walls, and one night it even felt as if something pulled my hair as I was sitting in bed watching tv. My husband fell asleep on the couch one night and was awoken by an overwhelming nightmare. When he opened his eyes, he saw a dark figure falling through our floor in the middle of our living room into the apartment below us. At this point, we brushed everything off as paranoia and really intense lucid dreams. A couple months after living in this place, we found out that before we moved in, the man who lived in the apartment below us had committed suicide in the unit.

Now jump to 2 years later, we moved into a new place. A new construction unit. Across from a cemetary. I'm feelin' good about it.

Night 1: Neal awakes from a nightmare. He feels the sensation of something biting his neck. No mark is left on his skin.

Month 1: There is no creepy vibe in our place, except for our bedroom. Everytime I try to fall asleep, I feel uneasy and again, like I'm being watched. One night, I experience sleep paralysis so terribly that it feels like I'm in pain and frozen for hours. I try to reach over to Neal. When my brain first woke up, I saw a woman with a white face standing over me on my side of the bed. I try to scream. I looked away, then looked back and she was gone. I try to unfreeze my body. (If you've seen the Haunting of Hill House, this is what happens to Nellie). I finally got out of it. I didn't sleep the rest of the night.

Month 2: I continue to feel uneasy, but I do not feel scared. If you haven't guessed, I personally am a believer. I believe in all things I can't prove myself and I just have an open mind to almost anything. Neal has nightmares almost nightly. Most of the time, he wakes up moaning/screaming quietly out of fear, which then wakes me up and terrifies me. He never tells me at the time it happens what he sees, he waits until morning so I’m not too scared. It was usually a small girl with black hair standing at the foot of our bed or black figures swirling around the room. During this month, I also saw the white faced woman again standing in the same spot. There was also multiple accounts of taps, creaks, scratches and other noises and my Xbox turning on and off at random times when I am no where near the controller.

Month 3: It’s now October, the spookiest month of all. Billings365 is doing multiple ghost hunts with the Montana Paranormal Research Society (stirring up that energy and being around it so much was probably not the best for our situation). One night I was heading to sleep and rolled over. As I did, I heard a growl in my right ear say “DIE”. After our night at the Western Heritage Center, we go to bed and it’s very late, around 3am. We fall asleep and are woken up by the sound of 3 hand claps echoing in our room. When things like this happen that we both hear and experience, it makes me feel less crazy. I look at my phone and I have a text from Callie. It says “I just heard 3 knocks on the side of our house”. So at the same time of night, after we both did a long ghost hunt, we both hear a random noise at our home in the same count of 3. The next evening we went to bed early. This time, I was woken up by the most intense screaming, fear and panic from Neal. He says “it followed me out of my dreams!”. I ask him what he means and he tells me nothing, just a bad dream. The next morning I go to work and about an hour later I get a text from Neal that says “okay I’ll tell you what really happened last night now”. He had a dream that he was in an old room, surrounded by black shadow figures (he called them spirits). He described waking up from the dream and all of the spirits followed him out of the room in the dream into our bedroom. He said they were all around us and in our room, then proceeded to fall through our bed. Finally, he told me he saw the white face woman lying between us in our bed. After hearing all of that, I immediately messaged Paul Cozino, local psychic medium. I know Paul through our relationship with him and our radio station Wild 104.5. He does live readings on air every Thursday from around 3-4:30pm. He replied right away and we set up a time for him to come to our home the next day.

Paul came over to our house with no background knowledge to what we had been going through. He was immediately drawn to our bedroom. He also had a question for Neal. He asked Neal if there had been things happening like this his whole life. Neal said yes, but he never tried to embrace it or understand it, always just pushed it away. Paul then explained to Neal that he believes Neal himself is a medium. A sleeping medium. This means that everything comes to Neal in his dream, or comes through dreams. For Paul to say all of this to Neal right off the bat, without any prior knowledge to the situation was extremely shocking to us both, but at the same time weirdly explained so much. Due to this, Paul said Neal was almost acting as a poltergeist for these spirits. These are spirits that have not yet passed on, but he did not feel as if they were evil. He told us that they are more so “tricksters” (which explains the clapping and the noises...he said they want us to feel like we were going crazy). For this to get better, Paul told Neal he needs to start meditating daily and to be forceful with the spirits and tell them that this is our home and that they are not welcome here. After Paul gave us all this information, he began smudging our entire house and spraying holy water where he felt it was most needed. Paul prayed and spoke to the spirits very firmly and told them that they needed to leave. This took about 10-15 minutes. He was very meticulous in doing this. That was all it took. He left us with more knowledge on how to do this ourselves if we needed to in the future. Paul left, and Neal and I were hopeful that this mess was over. 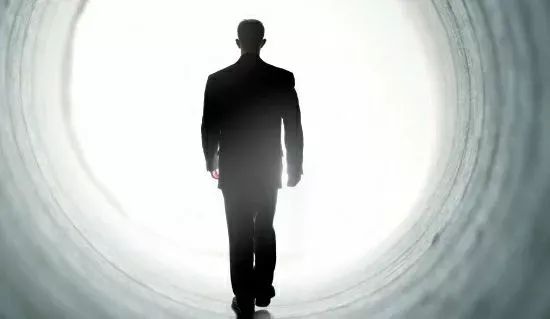 Now I am sure there are a lot of you reading this who think my husband and I are absolutely crazy. Honestly, I thought we were before too. I was losing my mind. But having Paul come over reassured me of what I just suspected to be true, but was too afraid and skeptical to fully believe.

The night after Paul came over, we slept wonderfully. It’s been a week since he came over. We haven’t had any weird occurrences, dreams or noises since. We plan to continue the smudging recommendations he gave us to keep everything at bay. Given the information we were about Neal, I anticipate this is something we will experience forever, but I feel we are more knowledgeable and prepared to handle whatever comes our way thanks to Paul. 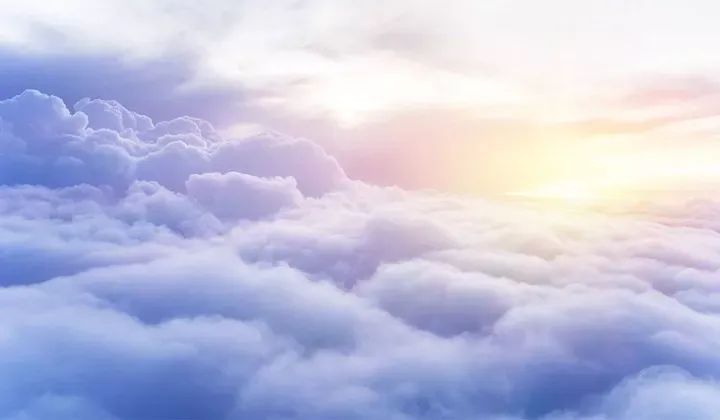