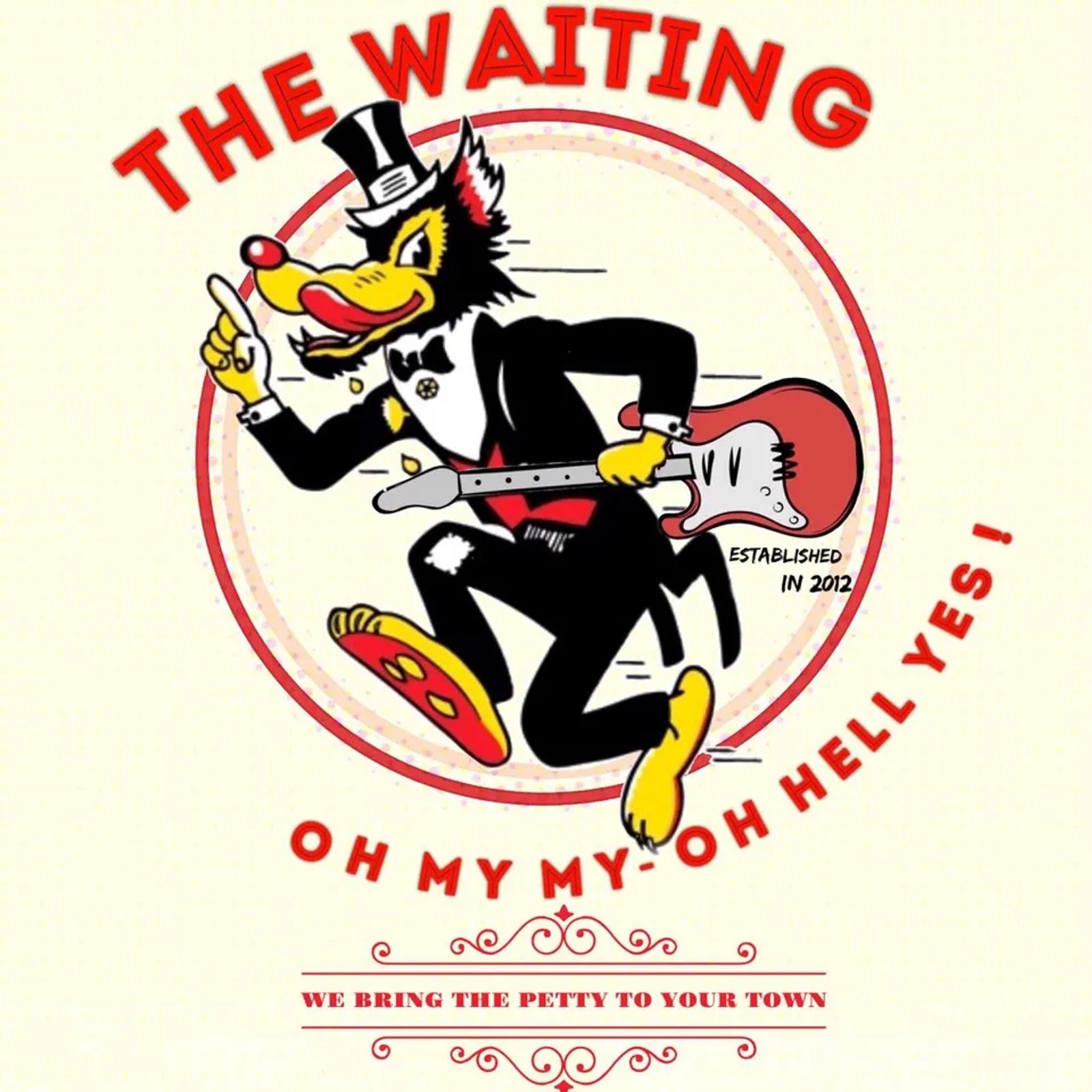 The Waiting is a roadhouse rock ‘n roll band from Bozeman, Montana that celebrates the music of Tom Petty. Not exactly a “cover” or “tribute” band, The Waiting is—in the spirit of The Heartbreakers—first and foremost a BAND: a motley mix of musicians and friends interpreting the songs of one of rock’s greatest legends.

The band’s motto is “We bring the Petty to your town,” and since 2013 they’ve been doing exactly that all across the Treasure State. Whether it’s one of Tom Petty’s smash hits with the Heartbreakers, a sampling from his solo albums, or even a collaboration with the Traveling Wilburys, The Waiting runs the gamut, performing each tune with undeniable, fiery live energy and a devotion to showing each person in the crowd a damn good time. We think Tom would approve!