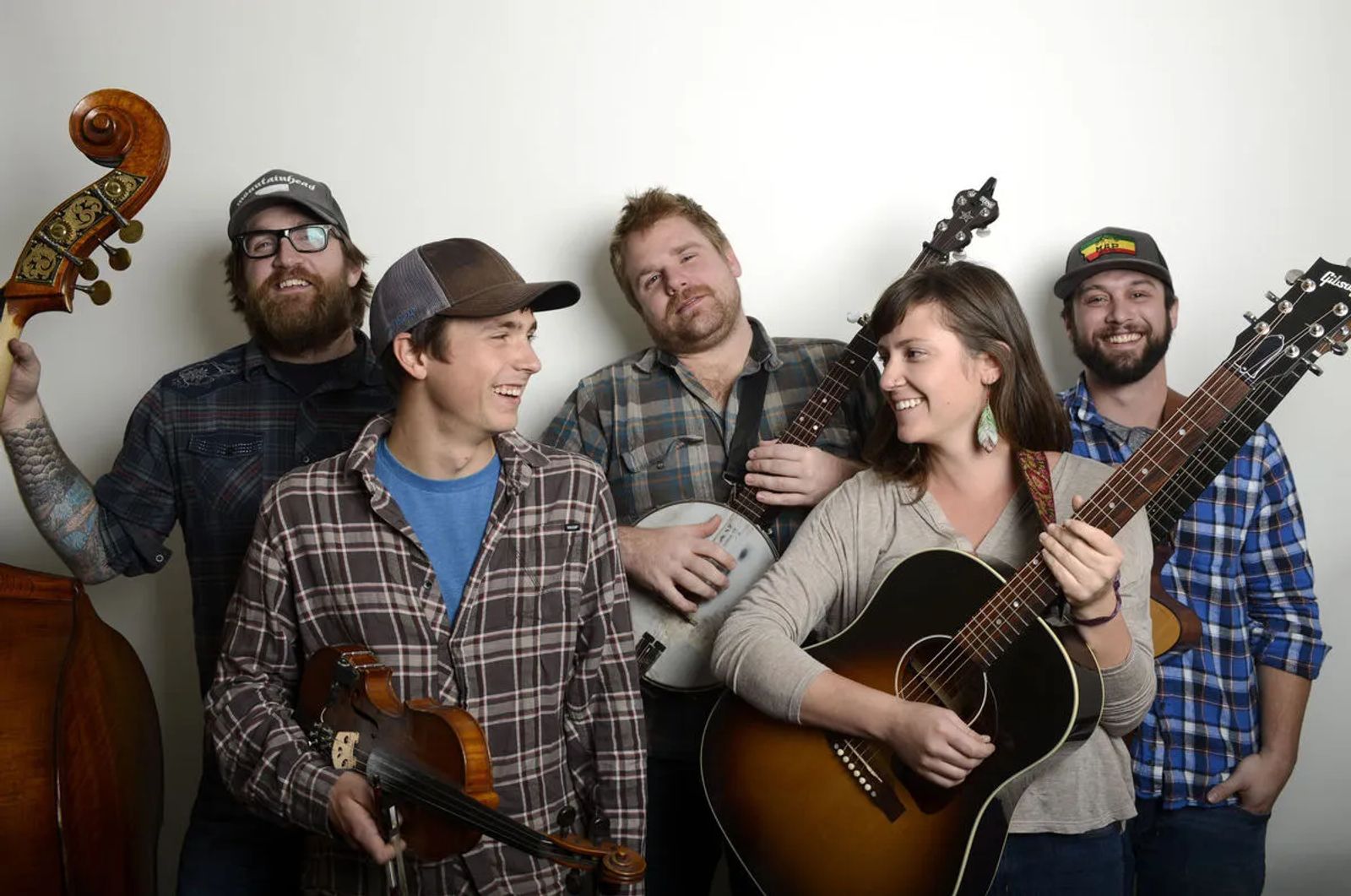 Laney Lou and the Bird Dogs are an energetic Americana-Folk band that infuses four-part harmonies, engaging songwriting, and rock-n-roll drive into a modern approach to traditional folk music.

The Bird Dogs have been taking their infectious sound on the road since 2013, sharing stages with the likes of The Travelin McCoury's, The Nitty Gritty Dirt Band, The Jeff Austin Band, Amy Helm, Leftover Salmon, The Infamous Stringdusters,  Billy Strings, Blitzen Trapper and many more.

The Bird Dogs released a live self-titled studio album in 2016, recorded at Basecamp Studio in Bozeman. Their follow-up album, titled The Vigilante Session, was recorded live at a forest service cabin in the Ruby mountains. In February 2019 Laney Lou and the Bird Dogs recorded their first full-length studio album, Sweet Little Lies, at Prairie Sun Records in Cotati CA. They worked with producer and engineer Brad Dollar, and released the album on May 3rd 2019.