Pilsners are for Patios

Hit the Patio with a Creekvar

A couple thousand years ago Europe looked vastly different than it does today. It was split up into a variety of kingdoms that more or less remained peaceful to each other. In the area now occupied by Germany and the Czech Republic were two kingdoms known as Bavaria and Bohemia. In the kingdom of Bohemia lies the city of Pilsen (or as they spell it in the native language: Plzeň). It was in this city where the developments were made to create the beer style that today we call the Pilsner. 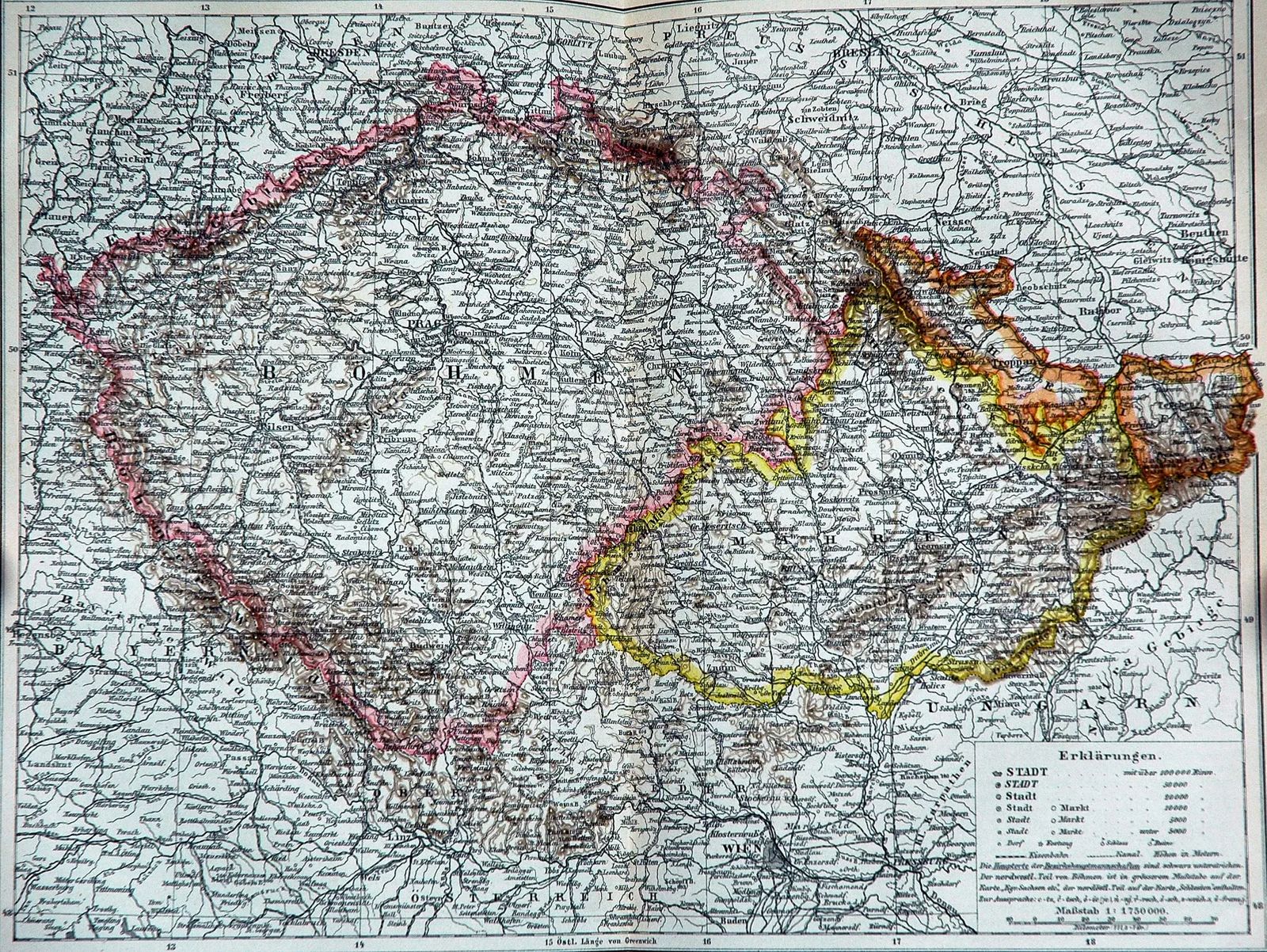 Breweries across the country will make Pilsners; generally in the late spring and into the summer. It’s a crisp and refreshing beer, but it’s often made poorly. Too often the beer barely mimics the true style, and too often people don’t like them because they’re not made correctly.

Canyon Creek’s Creekvar is a Pilsner made correctly.

What Makes a Pilsner a Pilsner

Pilsners are a type of lager. Simply put, they use lager yeast instead of ale yeast. Lagers are generally a cleaner beer, meaning there aren’t the off flavors that come with many ales due to the fact that lagers ferment at cooler temperatures. To make a pilsner you need four ingredients:

Pilsners are light, straw colored, and have a distinct flavor due to those big, bold, saaz hops.

On the menu you notice that the Creekvar is made with German malts and Saaz hops. So far so good. 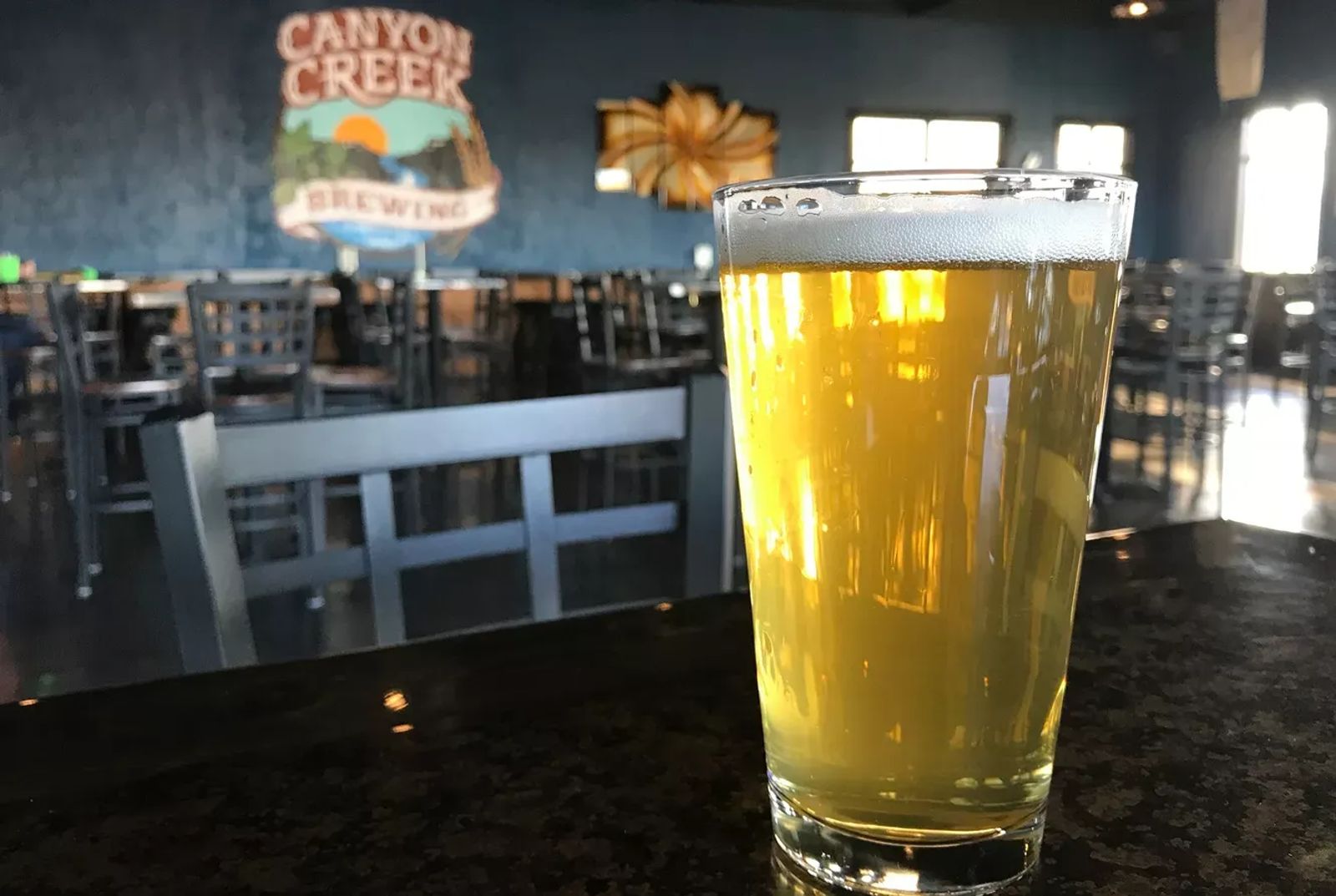 When you get it, you notice it’s clear with fine bubbles, the way you would expect. You can see right through it.

A big sniff gets you very little hops aromas, but a bit of that lager and malted barley smell comes right through. 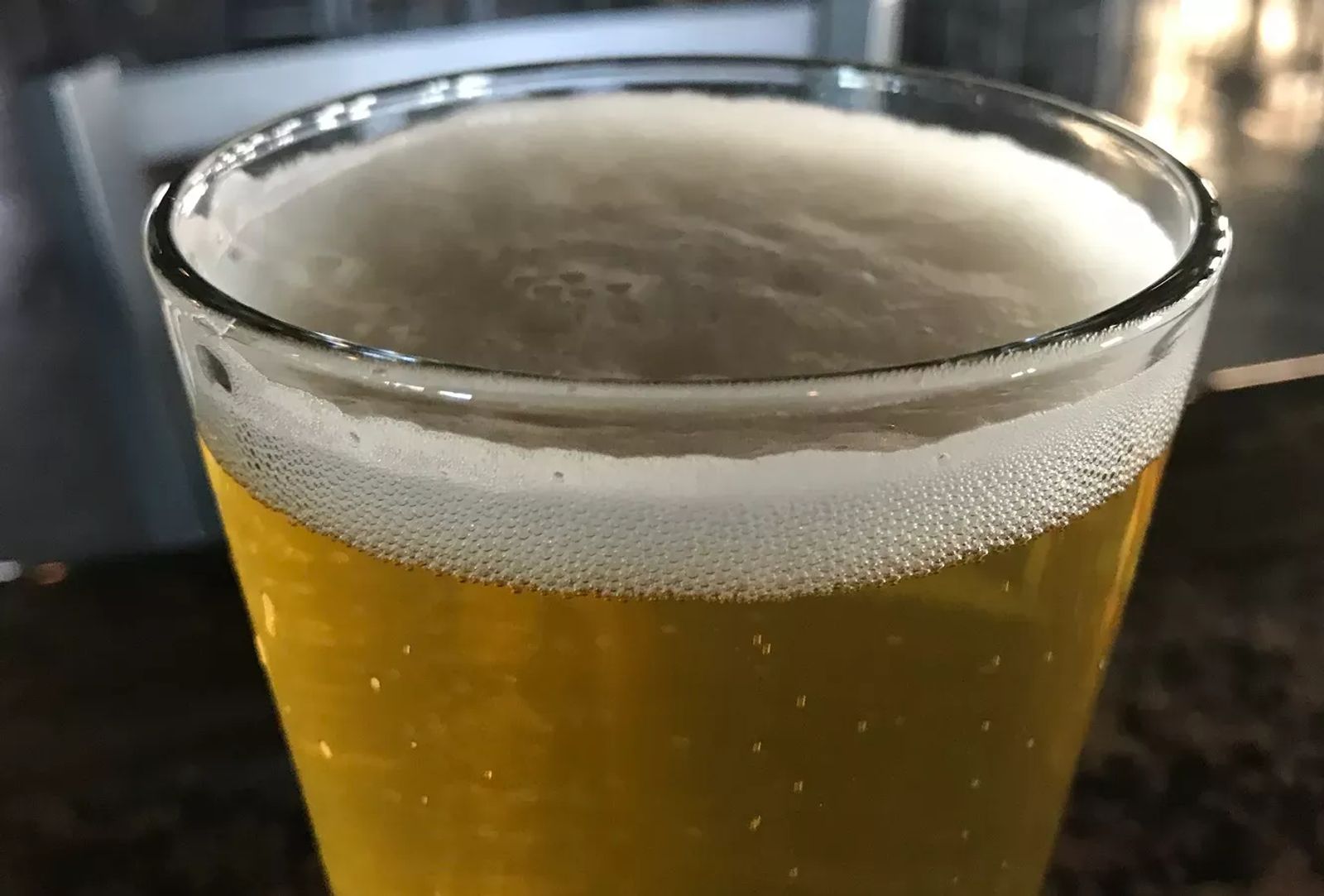 If you’re used to drinking clean light beers such as Bud, Coors, and their ilk, this beer is going to surprise you. It’s crisp and clean the way a Pilsner should be, but it packs a punch of flavors that you don’t get in the knock-off, mass produced, American lagers.

You first notice it has a lager bite. Lagers tend not to be as smooth as ales. You notice that a lot of that malted barley taste come through, and you get those down to earth tones from the saaz hops. Some describe it as spicy (not hot spicy, but herbal spicy). I prefer to describe it as complex. Where mass produced beers are a bit plain and one-dimensional, with a well made Pilsner you get more than just a single taste on your tongue. 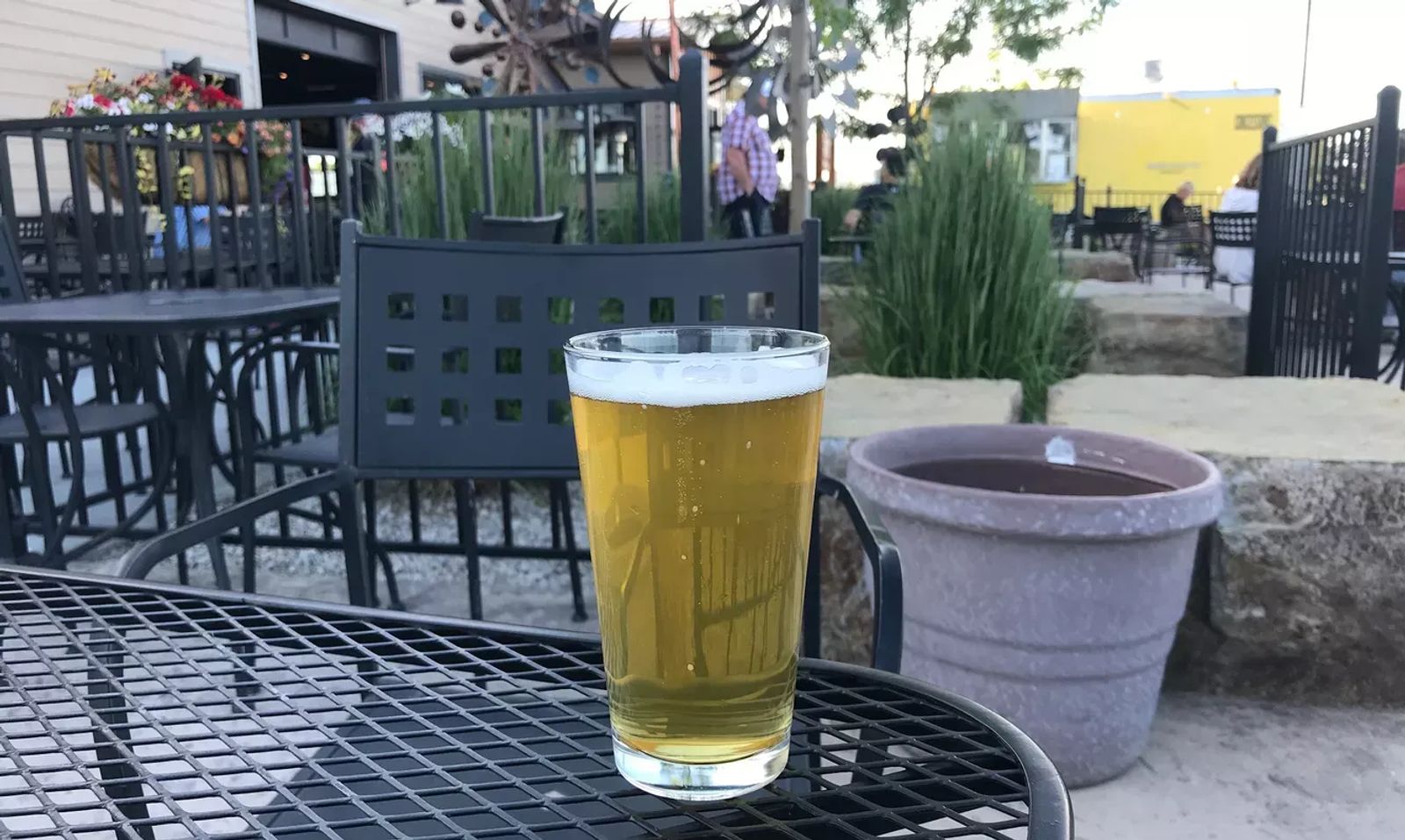 Upon swallowing the beer cleanses your palate leaving you ready for another sip.

A Pilsner for a Hot Summer Day

In the dead of winter this pilsner wouldn’t go down quite so smoothly. The fine bubbles, the crisp taste, the clean feeling would leave you cold. That’s why we have big and robust porters during the winter.

And on a hot afternoon, when you’re done mowing the lawn, or relaxing at the brewery after work and there is still 4 or 5 hours until the sun sets, grab a Creekvar, enjoy the complexity, and discover why most Bavarian and Bohemian beers are lagers.