Velvet Cravings is always coming up with new cupcake recipes. They try them out and put them on special and see what people like. A new flavor that's really stuck is French Toast! 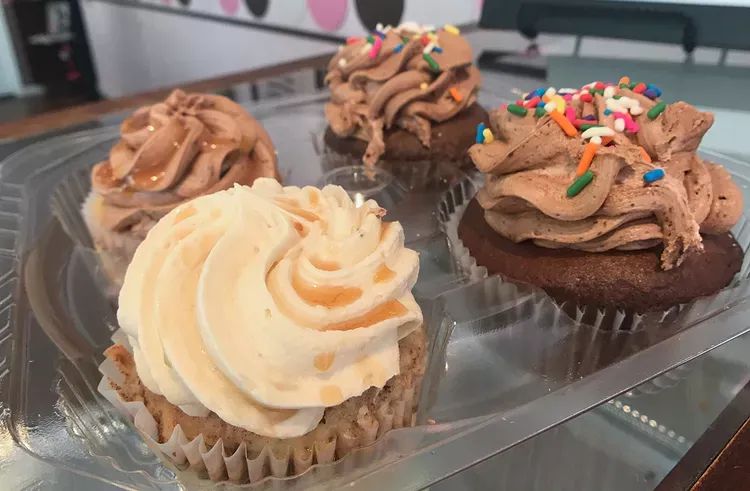 My daughter and I popped in the other day to grab a pack of four and so we gave this new flavor a shot...plus some good old chocolate cupcakes because my kiddos are chocoholics. I added a snickerdoodle flavor to the mix because I was feeling autumn in the air and that cinnamon-y flavor sounded good.

The french toast flavor was delicious! I don't know how they make something that isn't french toast, taste just like french toast. You'd think that it'd just have a cinnamon and maple flavor but this cupcake truly embodies the french toast experience...with a giant swirling of delicious frosting on top. 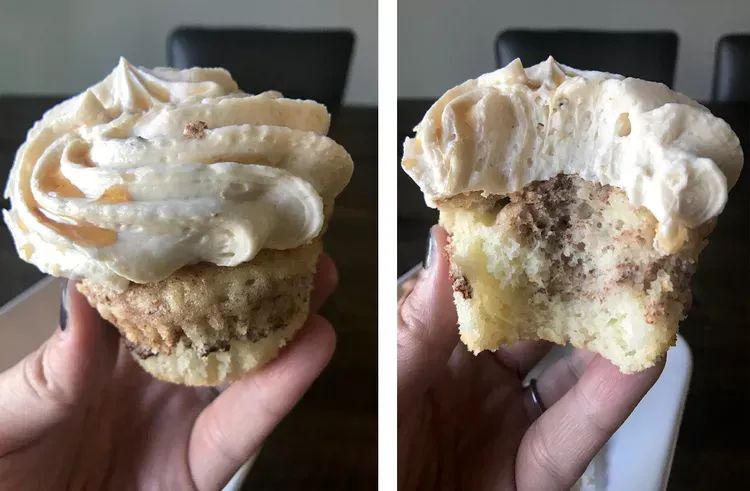 Give it a try!

Velvet Cravings is located downtown Billings at 225 N Broadway. Hours are 9am to 4pm Tuesday through Friday and 10am to 3pm on Saturday.