The Knowledge to Keep Those Pounds off Forever!

Billings Last Diet is a doctor supervised weight loss program that results in fat loss while sparing muscle mass. The Billings Last Diet Ideal Protein Program is an easy 4-phase protocol which helps stabilize the pancreas and the blood sugar levels while burning fat and maintaining muscle and other lean tissue. 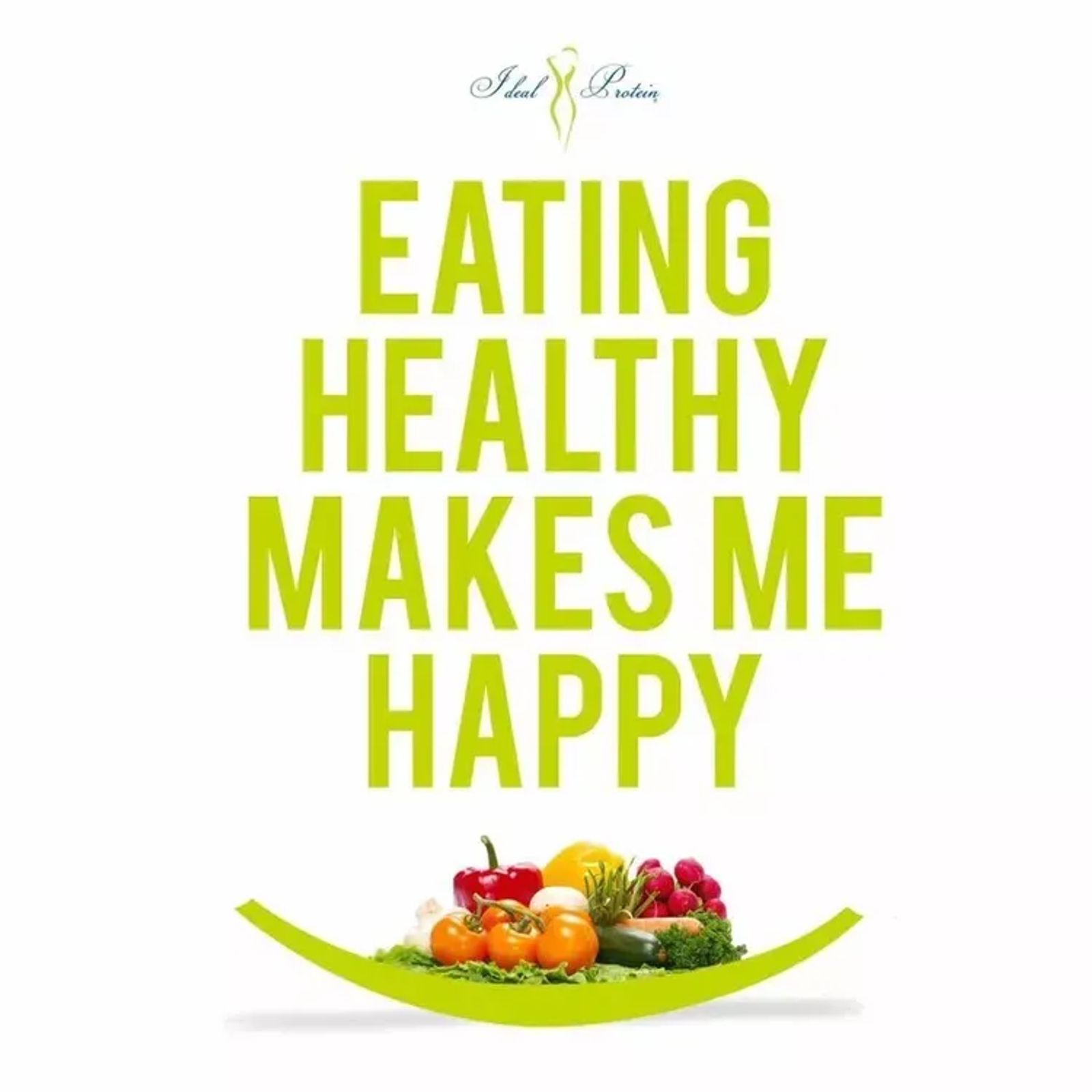 What is the Source of Most Weight Issues?

How much we eat does create problems with extra weight, but at Billings Last Diet we have found that what we eat is an even bigger contributor to extra weight. The breads, cereals, cookies, cakes, pasta, pizza and ice cream which have become the staples of the North American diet have led to “sugar handling problems.” Diets laden with these simple carbohydrates causes an over production of insulin which stresses the pancreas and causes large fluctuations in our blood sugars. 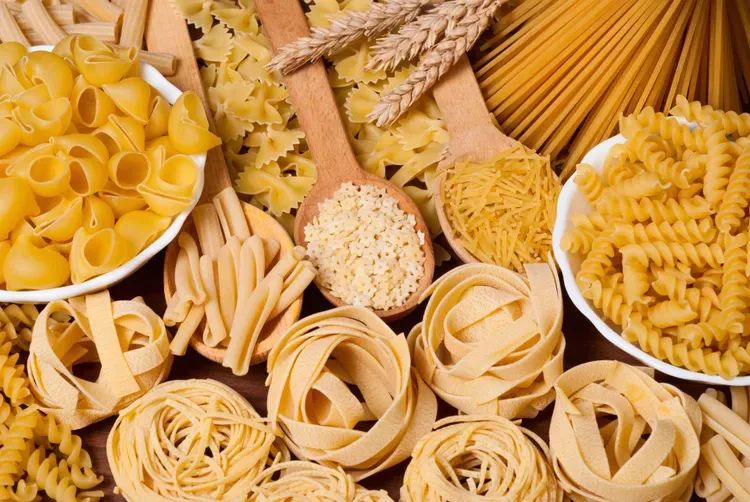 An overproduction of insulin also leads to hypoglycemia or low glycemia, which in turn induces constant sugar cravings and weight gain. Insulin’s primary function is to regulate blood sugar levels; however it is also the hormone that facilitates the transport of fat (triglycerides) into the fat cells. Even worse, it “locks” the fat in the fat cell, preventing it from being used as a source of energy. Now, because the blood sugar has dropped (and we can’t access the fat as a fuel source) it creates “sugar cravings” and the vicious cycle begins again. In other words, an over abundance of insulin causes weight gain. 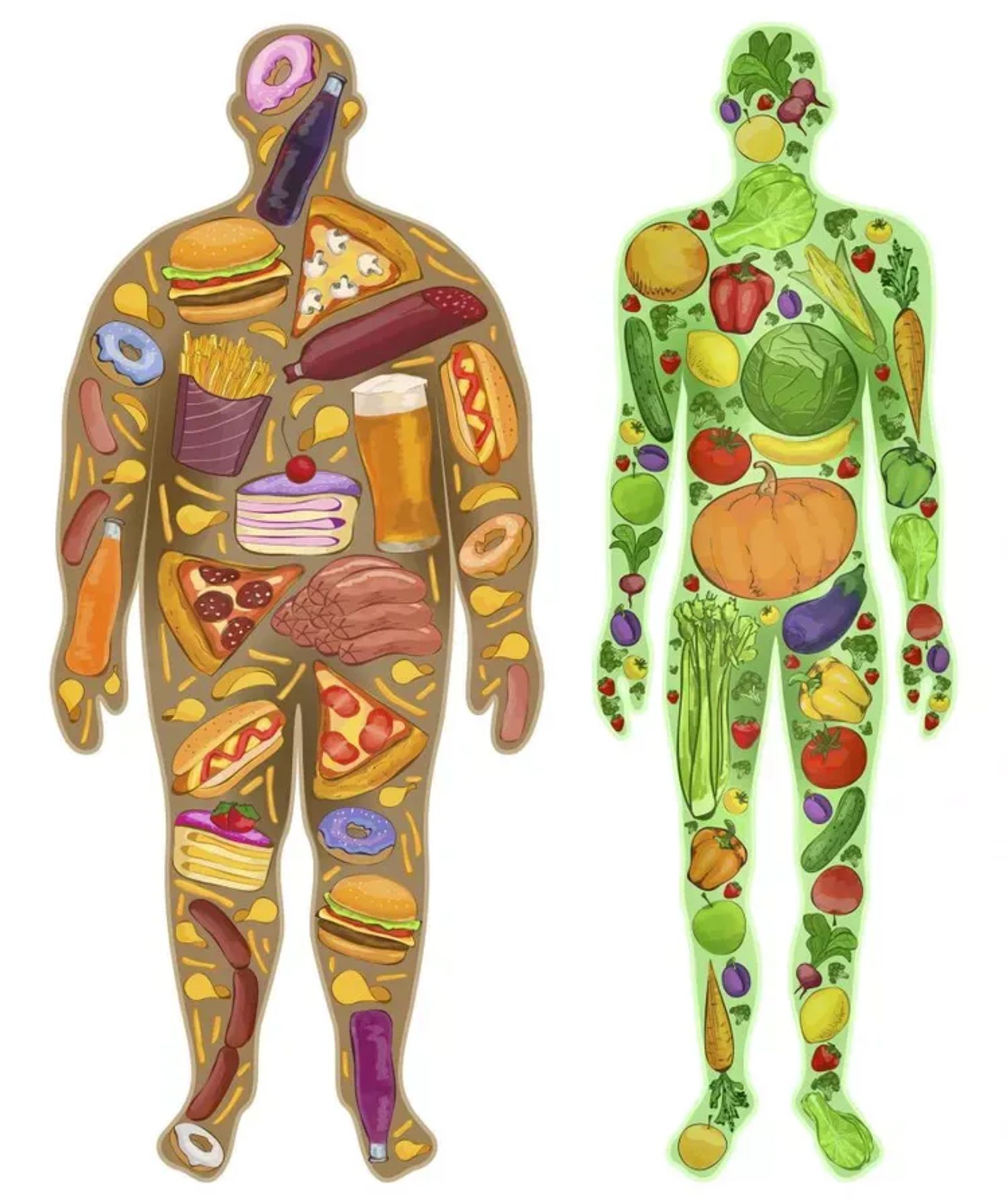 The Billings Last Diet protocol will transform the body’s ability to digest sugars properly by regulating insulin levels. How? By giving the pancreas a well-deserved break and by limiting simple and complex carbs until the weight loss goal is achieved.

Principles Behind the Protocol 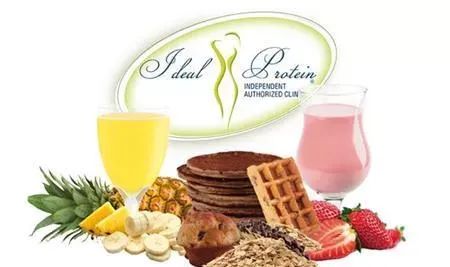 LEARN TO LIVE OFF THE BODY’S OWN FAT RESERVES

The body derives energy from three reserves: glycogen (carbohydrate), protein and fats. First it draws from its simple and complex carbohydrate reserves and when those are depleted, it turns simultaneously to its protein and fat reserves for energy. A person not in need of weight loss typically has approximately 1-2% of their body’s reserves from carbs, approximately 19% from their muscle mass and 79% of their body reserves from fat.

The body stores approximately three days worth of carbohydrates. Because of this, the Billings Last Diet program has a beginning and an end to the weight loss phase. Until 100% of the weight loss goal is achieved, we restrict sugars (simple and complex). Why? Because, as long as sugar is being consumed, the body is not burning fat. It’s as simple as that. Remember, the first source of energy is derived from glycogen (carbohydrate) reserves. The main principle is to deplete the glycogen (carbohydrate) reserves completely in order to compel the body to turn to its fat reserve to burn calories.

How do we get the body to burn its fat reserves and not its muscle mass reserves, if both are depleted simultaneously? First, by providing the body with foods that have a high protein value, complete with eight essential amino acids, 97% absorbable, which make them biologically-complete proteins.

A dieter will feel energized, look vibrant and feel strong. It is no wonder. Given the opportunity for the body’s natural ability to heal itself and showcase its innate and ingenious powers, the body will return the favor with unparalleled force, radiance and beauty.

We also offer a modified protocol for Type I diabetics, adolescents and children.

An understanding of how food affects and is utilized by the body, including what causes fat storage

Improved skin tone by providing the skin the nutrients it needs

Utilization of stored fat for energy, usually by day 4 – fat (along with cellulite) that contains chemical toxins