Have a HipHOPopotamus at Last Chance

One of Many Ciders to Enjoy

I usually opt for beer when I’m out and about. It’s just something I’ve come to enjoy. But that doesn’t mean I absolutely must have it. In fact, there are a lot of great craft drinks that don’t fall into that category. HipHOPopotamus is one of those drinks.

Last Chance Pub and Cider Mill make their ciders in house (the beer is made nearby in Red Lodge). Generally speaking cider is made with apples and often other fruits added. This particular variety, however, is lightly hopped. A hoppy cider doesn’t sound that appealing though. And it probably wouldn’t taste very good if it was hopped incorrectly. This one, however, is exquisite.

When you get any beverage in your hand, before you sip it at all, take a look at it. Note what you see. Is it crystal clear, like this cider is, or does it have a haze to it? Haze, like you find in wheat beers, doesn’t mean that it’s bad. It just means that it was filtered differently (or allowed to clarify before packaging). Often you can get an idea for what tastes will be like based just on the look (especially the color; think dark beers vs light beers). 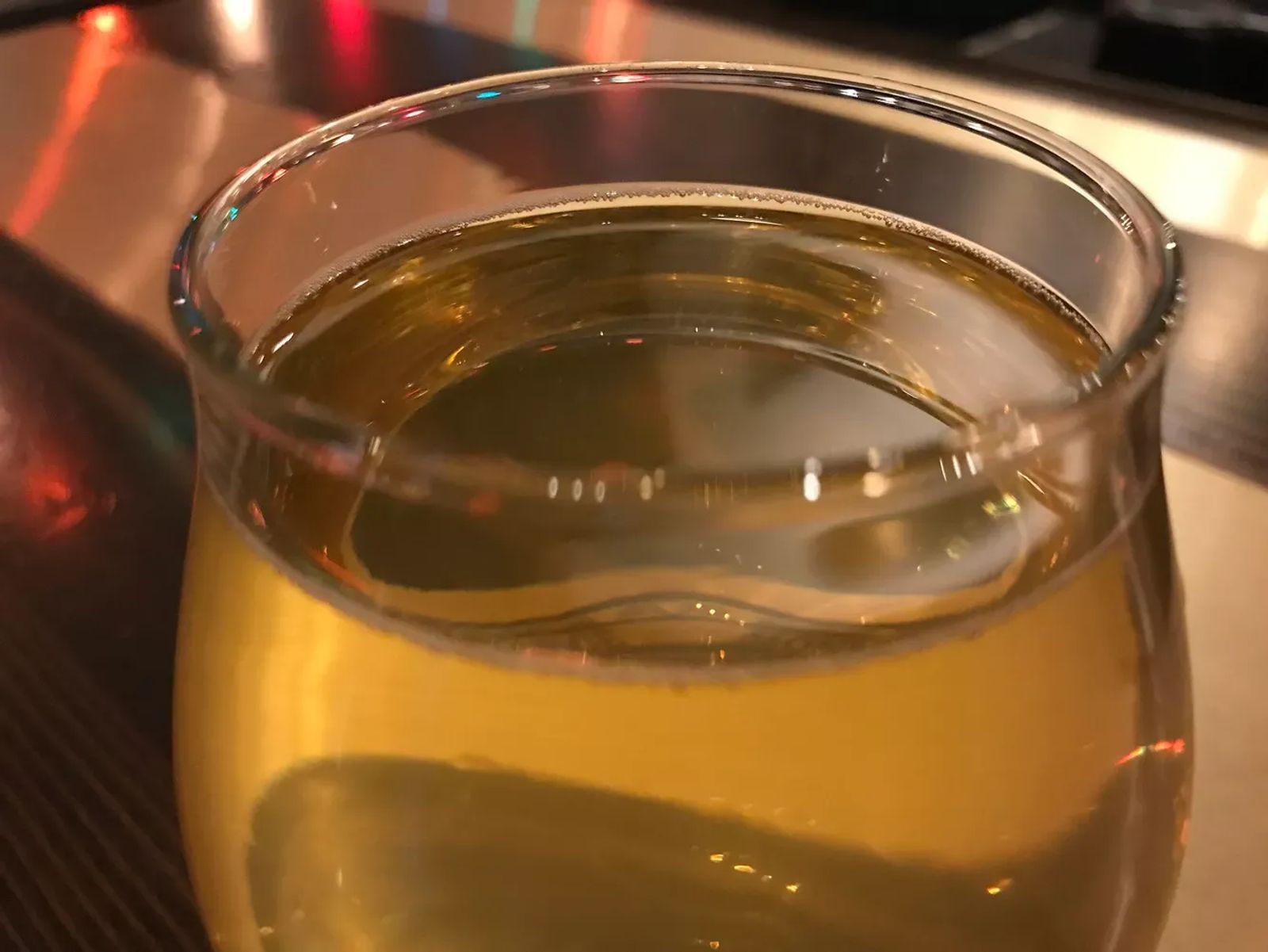 Before any drink, you should take a good sniff of it. You don’t want to get your nose too close or you won’t actually get the full smell, but a couple inches away will let you get an idea for the true smells. With the HipHOP you immediately smell a little cider, and a distinct citrus hop smell.

The first sip and the last sip will always taste different. As your taste buds become accustomed to the tastes, you detect different flavors and different nuances. With the HipHOP the first sip noticeably lacks any hops characteristics. It will throw you a bit, it seems like the hops should be strong based on the smell, but they don’t show up in the flavor (more on why later). After a couple more sips you start to notice a little back of the tongue bite, but not enough to throw off the rest of the cider flavors. 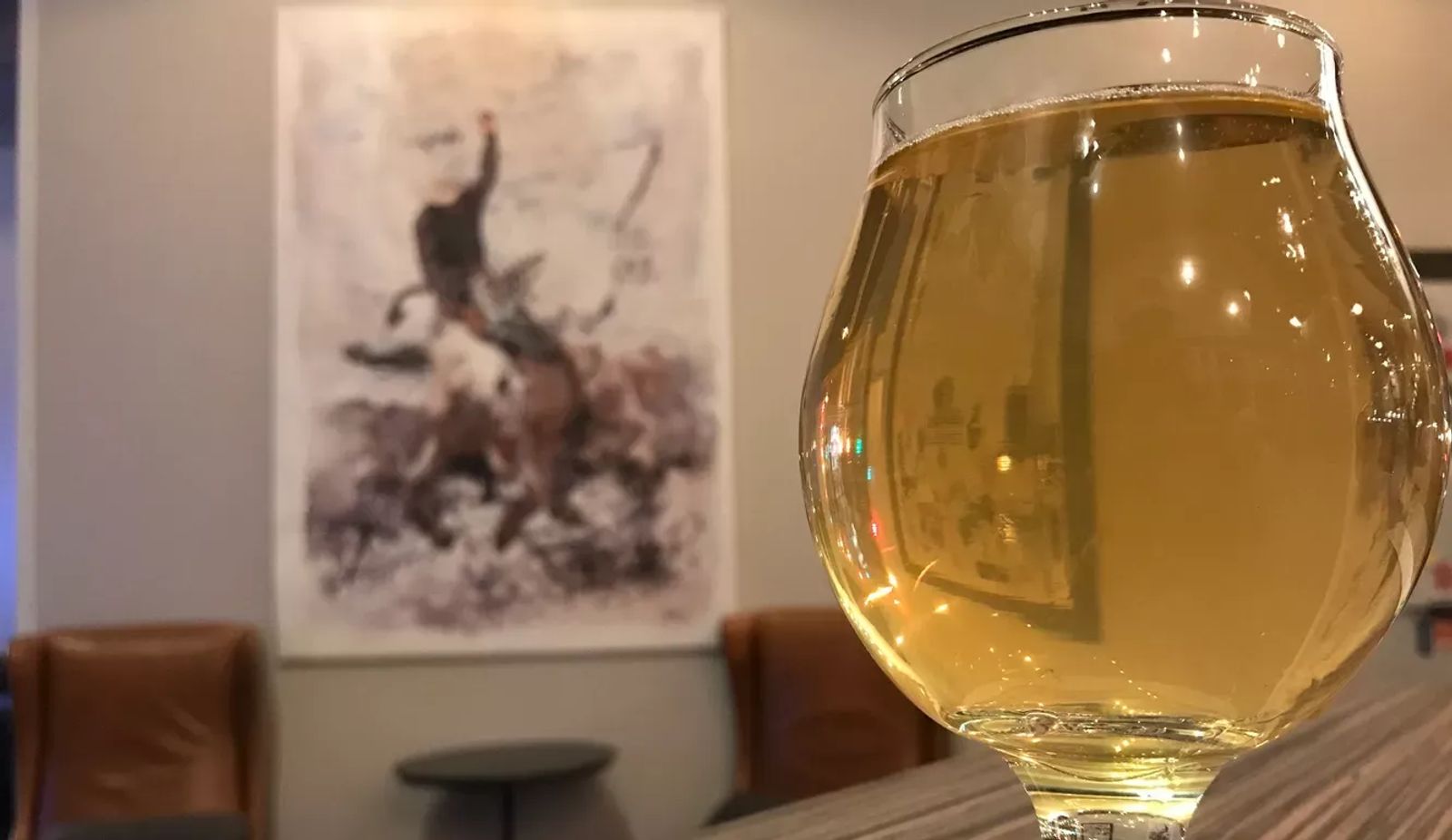 By the last sip, at least for me, the sweetness of the cider was getting to be pretty strong. This is one reason that I tend to stick to beers; I’m not a huge fan of sweet drinks, and this one is definitely a sweet cider. Fortunately the smaller serving size is just right for the type of beverage. There’s enough bittering from the hops to keep you coming back for more, but not so much that it tastes gross.

Why you Smell More Hops than you Taste

Hops don’t immediately impart bitterness to a drink. The bitter that you taste in beers (and in this cider) is imparted as they boil. The boil will release the alpha acids, this is called isomerization, to give the drink that distinct hops bitter taste. The longer the boil, the more of these acids that are imparted into the drink.

In order to create a beverage that smells like hops, but doesn’t necessarily taste like hops, you cut down on the boil time (or you can “dry hop” where you let the hops soak in the beverage and never actually boil them). Here’s a great article that dives into the science behind hops. Knowing the right hops (those with a citrus smell to them), and using them properly, you can create a cider that has a citrus hop smell but not an overwhelming hop taste like HipHOPopotamus.

Now if I could just get Rob Schneider saying Hip Hop Anonymous out of my mind. 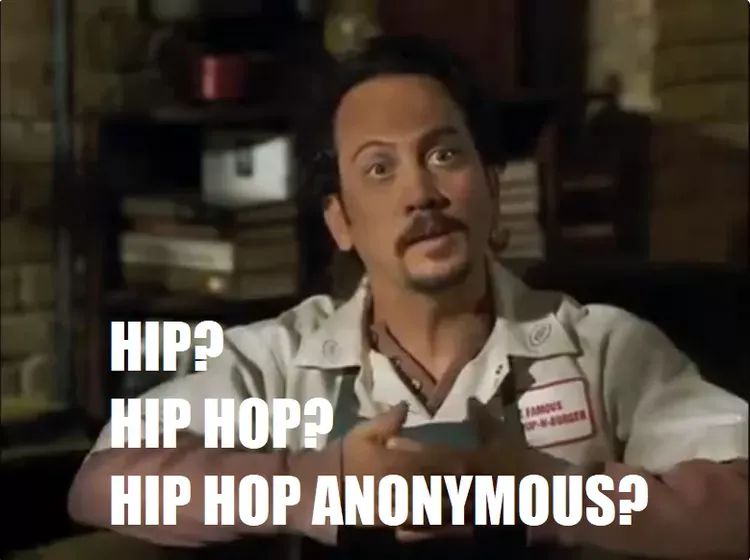