My name is Granger Smith. Sometimes long, fancy industry bios are helpful, but other times you just need to hear from the guy actually living it, so here’s my story. 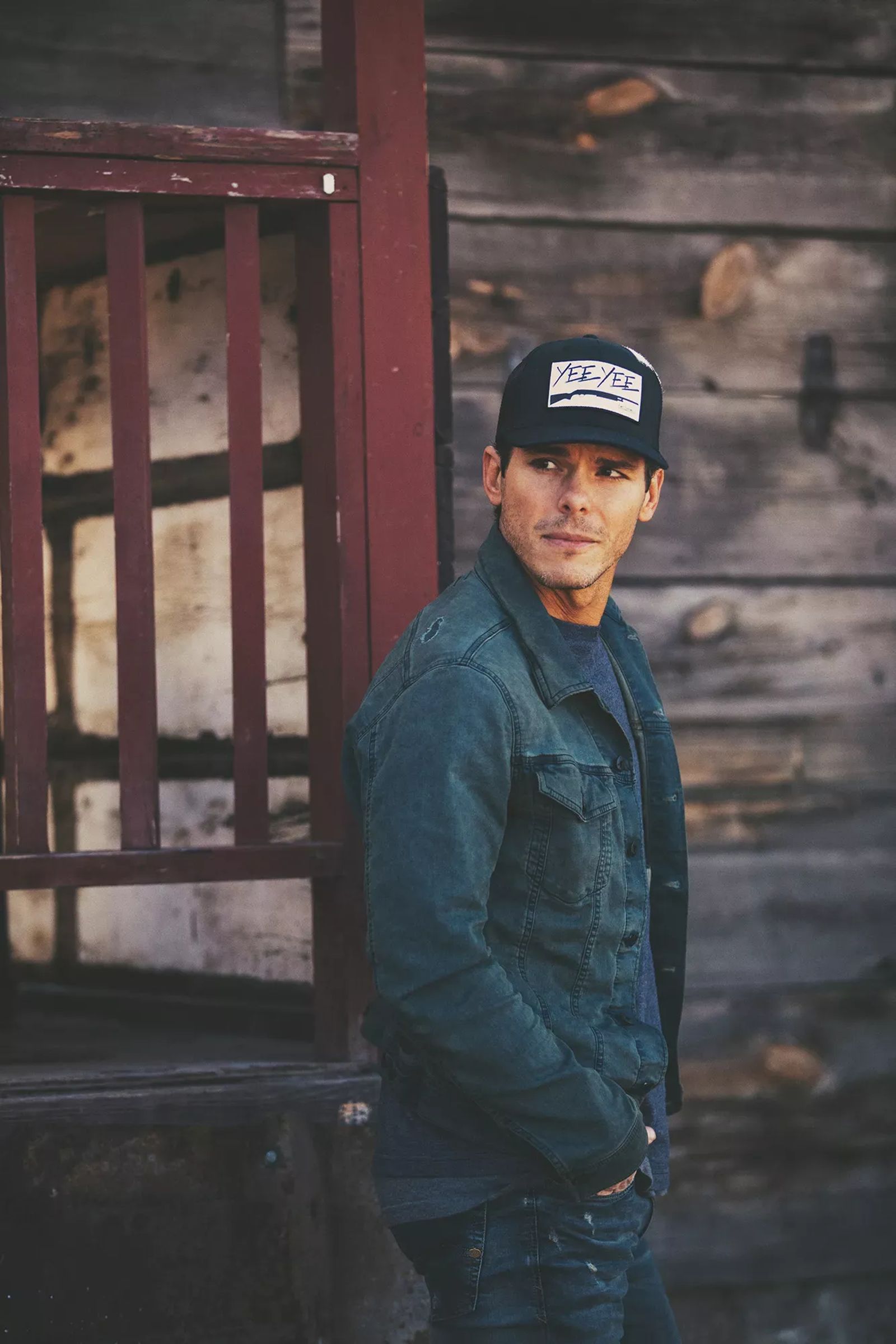 I was born and raised Texan, and I’m proud of that. I grew up along with 2 brothers, a couple of yellow labrador retrievers and parents that stayed together because they loved each other. My life changed when I was 14 years old and decided I would teach myself to play guitar. This was motivated by two things: I thought the guitar would make girls pay attention to me, and the fact that George Strait played one. By the time I turned 15, I was performing weekends on small town stages in North Texas, and doing my best as a fan club member to attend every George Strait concert within driving distance. Playing high school football was an important rite of passage for me, along with hunting and fishing, but the dream of a music career consumed me. At age 19, I was satisfied with enough songs I had written to make an album. As a freshman at Texas A&M, I was able to scrape together some studio money by pre-selling the album to friends around campus. For being just a kid, that album did pretty good. It landed me a songwriting deal with EMI Music Publishing in Nashville, and the following year, I took the leap to Tennessee.

My time in Nashville was important. I absorbed the craft of songwriting from some of the best, learned my way around studios and recording gear, (which paid off for me later) and cut my teeth on countless stages as both a singer and as a steel guitar player for other singers. After four years, I had a shelf full of song demos, a little bit of music business know-how and a strong conviction to move back to Texas, finish my degree at Texas A&M, and start a band.

Moving back to College Station was basically starting over. The gigs were hard to book and when they did, nobody showed up to watch. But I was happy and felt creative. I saved money by making albums out of my house and using my band. We wore out vehicles from two pickup trucks, to a suburban, to a van and then another van. The trailers we towed got bigger, and ever so slowly, so did our crowds. I learned how to use a camera & some editing software for making homemade music videos and we made lots of them.

My little brother, Tyler joined me in 2008. He traded a pretty good job at the bank to jump in an old van and sell t-shirts in honky-tonk dive bars. I think he did it not only because he shared the same vision as me, but also because his competitive nature was excited about proving a bunch of people wrong. And that’s exactly what we did. Together we conspired and worked from the ground up with the goal of not only building an artist, but a brand. We embraced social media, searched for connection with fans, studied our predecessors and ignored our doubters. The good shows helped pay for all the bad ones, and the songs that sold helped fund all the others that didn’t. We put communities first, knowing that without the people, we were without a job.

We created alter egos through videos to help promote the music and that’s where Earl Dibbles Jr came from in the summer of 2011. It started as a short, funny video that my brothers and I filmed where my parents live in Central Texas, but it turned out to be something that completely changed the shape of my career. I actually like to think of it as an “intentional accident” because as planned, the video went viral and became a huge promotional tool for my music, but we had no way to know if it would actually work. Especially since many of my videos before it never caught fire.

In the early morning of April 16th 2013, I woke up and checked the iTunes store on my phone with tired eyes. I was absolutely shocked to see my new album, “Dirt Road Driveway” sitting at #1. Things were rapidly changing on the road too. We were seeing sold out shows in markets we had never played, and a passion in fans unlike anything I had seen before. After independently releasing 7 studio albums, 1 live album and 2 EPs, I finally signed my first record deal in 2015. I met some great people at Broken Bow Music Group in Nashville who sought us out, believed in my dedication and wanted to take what I was already doing, and magnify the message. We worked together not only as colleagues, but as friends on the same mission. Within only weeks of the signing, my debut single “Backroad Song” was a hit a mainstream country radio faster than any of us expected. On February 14, 2016, the single became the most played in America as it topped all the mainstream radio charts. This was a lifelong dream for me both as a singer and songwriter. The following month, my first national debut album, “Remington” hit stores.

A few years ago, I was standing with my boots in red, sandy Iraqi soil watching a beautifully majestic Middle Eastern sunset, when one of my band members asked me, “Can you believe music got us here?” No, I can’t. What a journey its been since I decided to chase this crazy dream. We’ve played 10 countries, 3 continents, even the White House a few times, and I still can’t believe it all started with a few guitar chords. I have a song called “Sleeping On The Interstate” where I wrote, “Connecting map dots like poets and prisoners, trying to live more like a lover than sinner, slave to dreams so far away.” That’s me. If there’s one thing I’ve learned from the music business, it’s that you don’t really choose this life, you are this life. That’s the truth no matter if you’re selling albums or not. I do what I love and love what I do, and there’s no sweeter freedom than that.