In the heart of Billings, Montana is a red stoned mansion that first served as a home to the Moss family in 1903. Moss Mansion is currently a critical puzzle piece to the history of Billings. 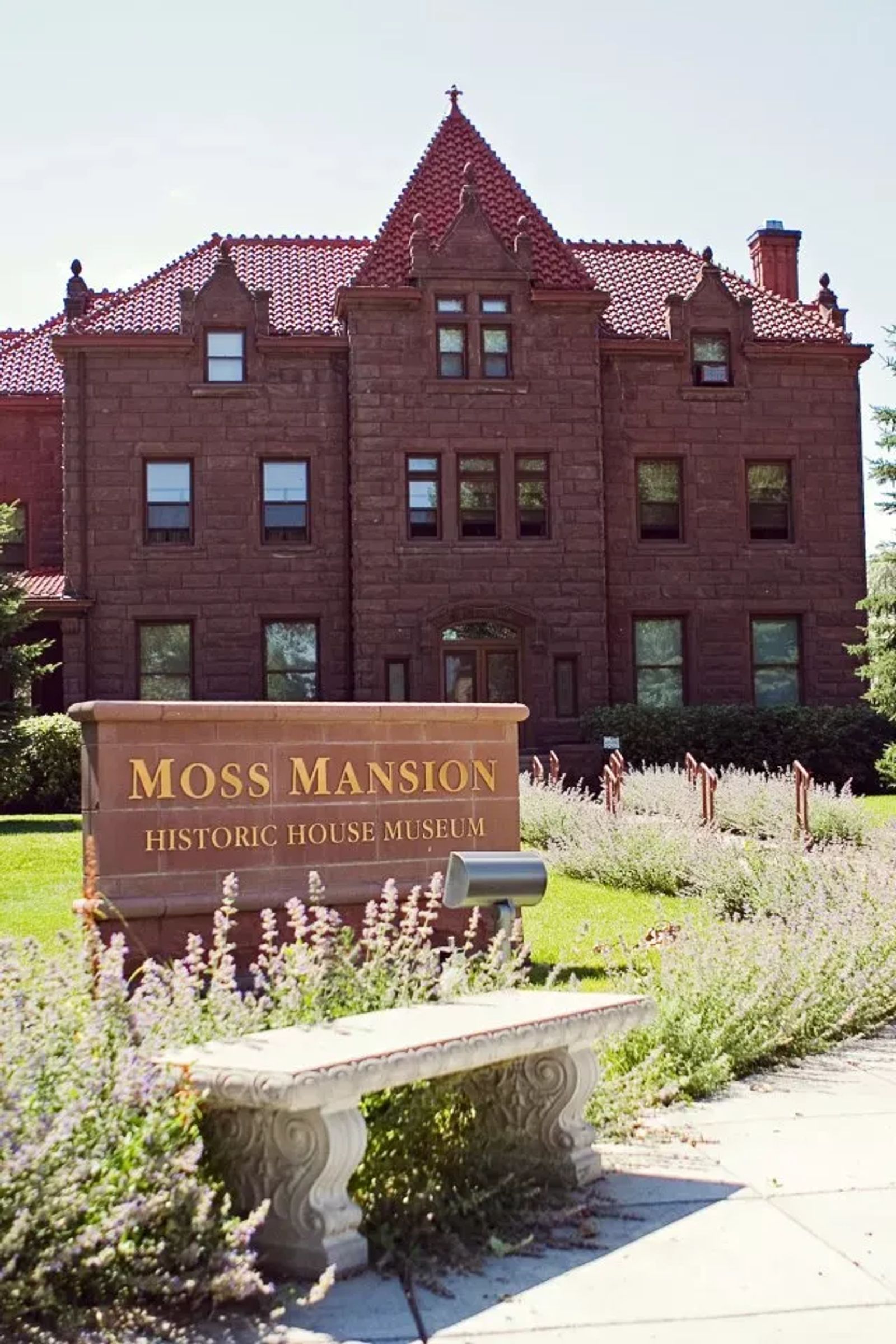 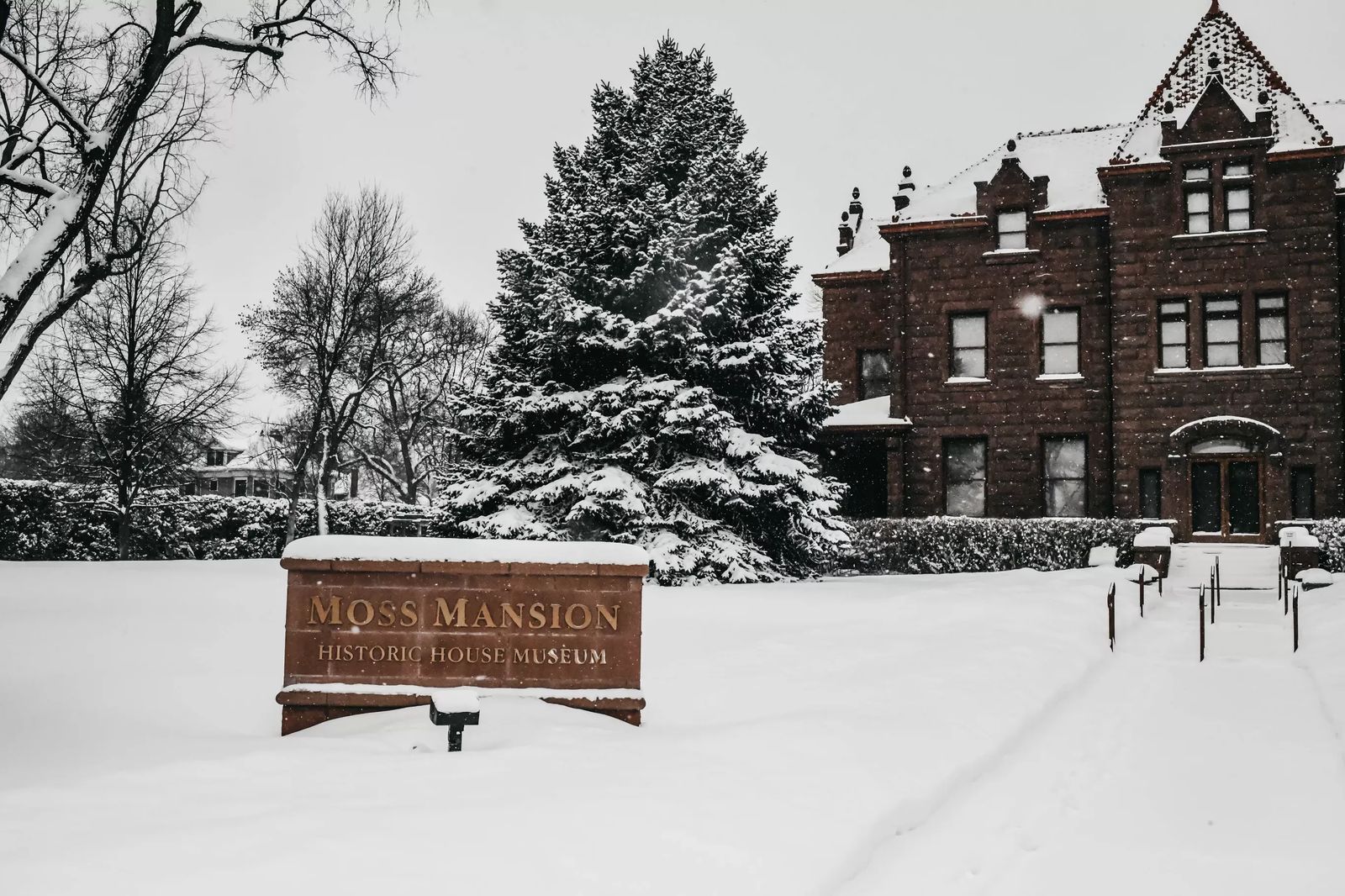 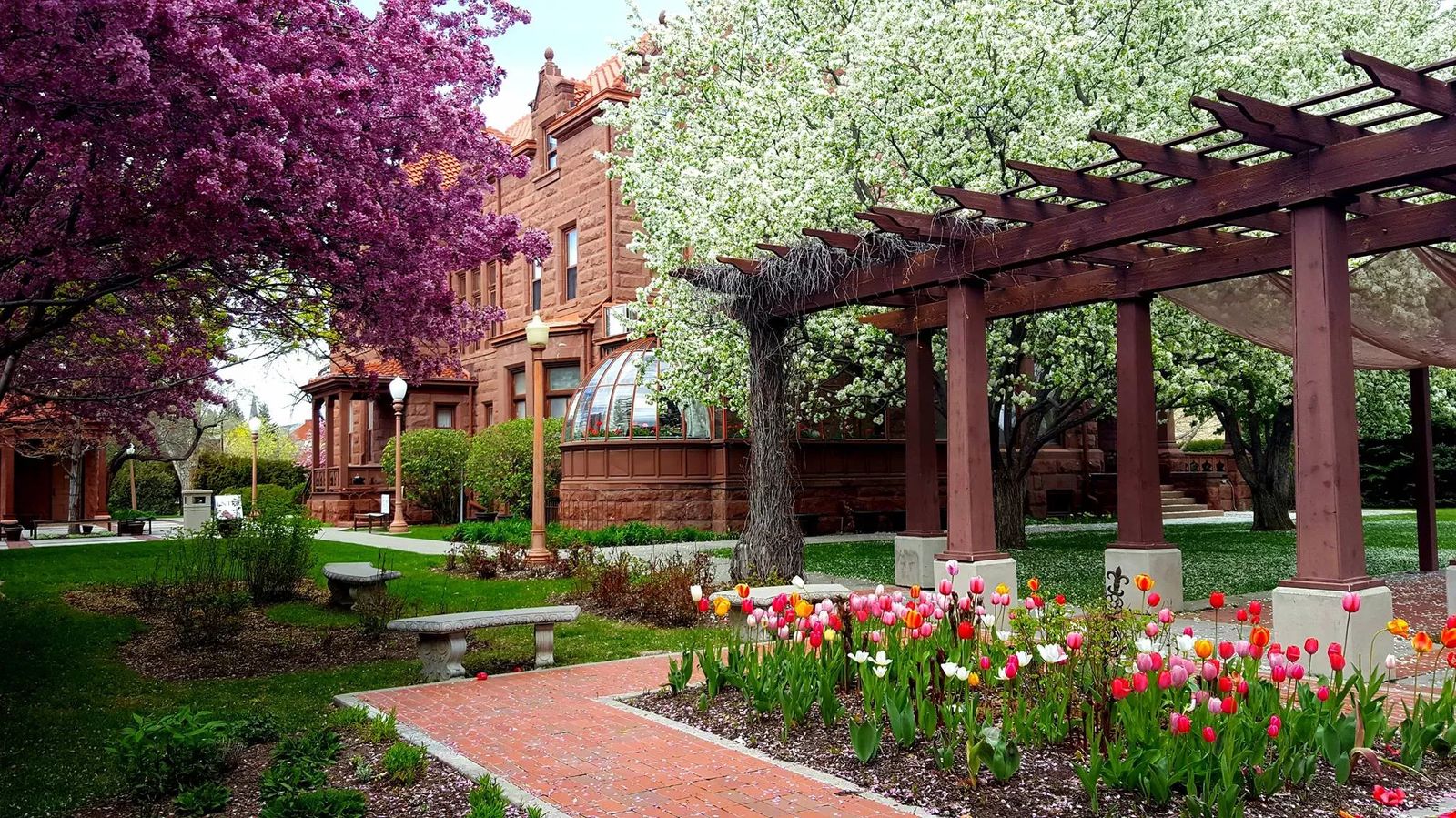 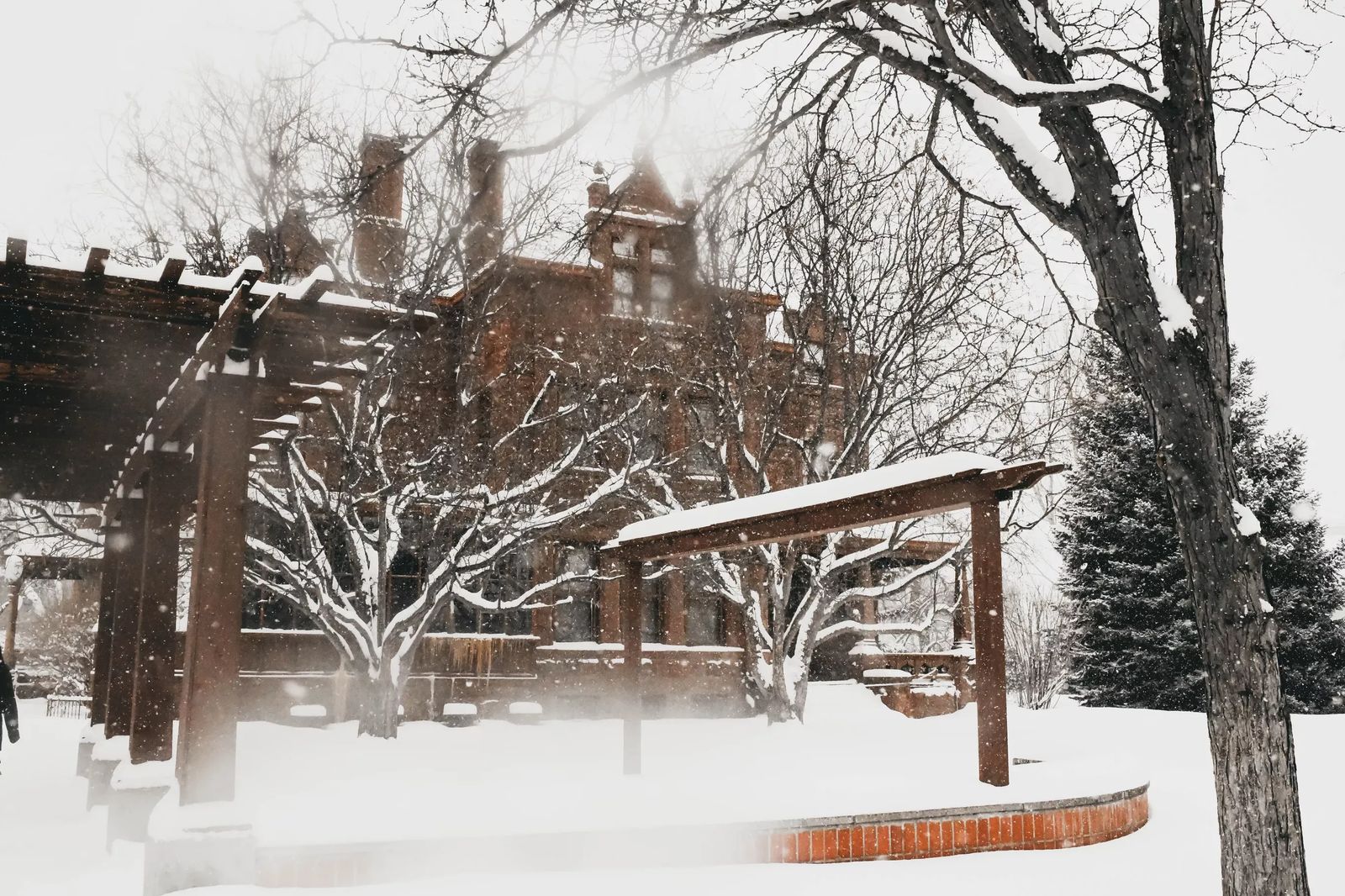 The Moss Mansion was designed by architect Henry Hardenbergh of New York. Designer of the original Waldorf Astoria and Plaza Hotels, the mansion showcases inspired architecture, unrivaled craftsmanship and exquisite décor. The design and amenities inside of the mansion were considered ahead of its time when it was first coming to life. The home’s amenities including heated indoor plumbing on each floor, an electric bell system for the servants, and an early rotary telephone among other impressive feats of technology for the period... 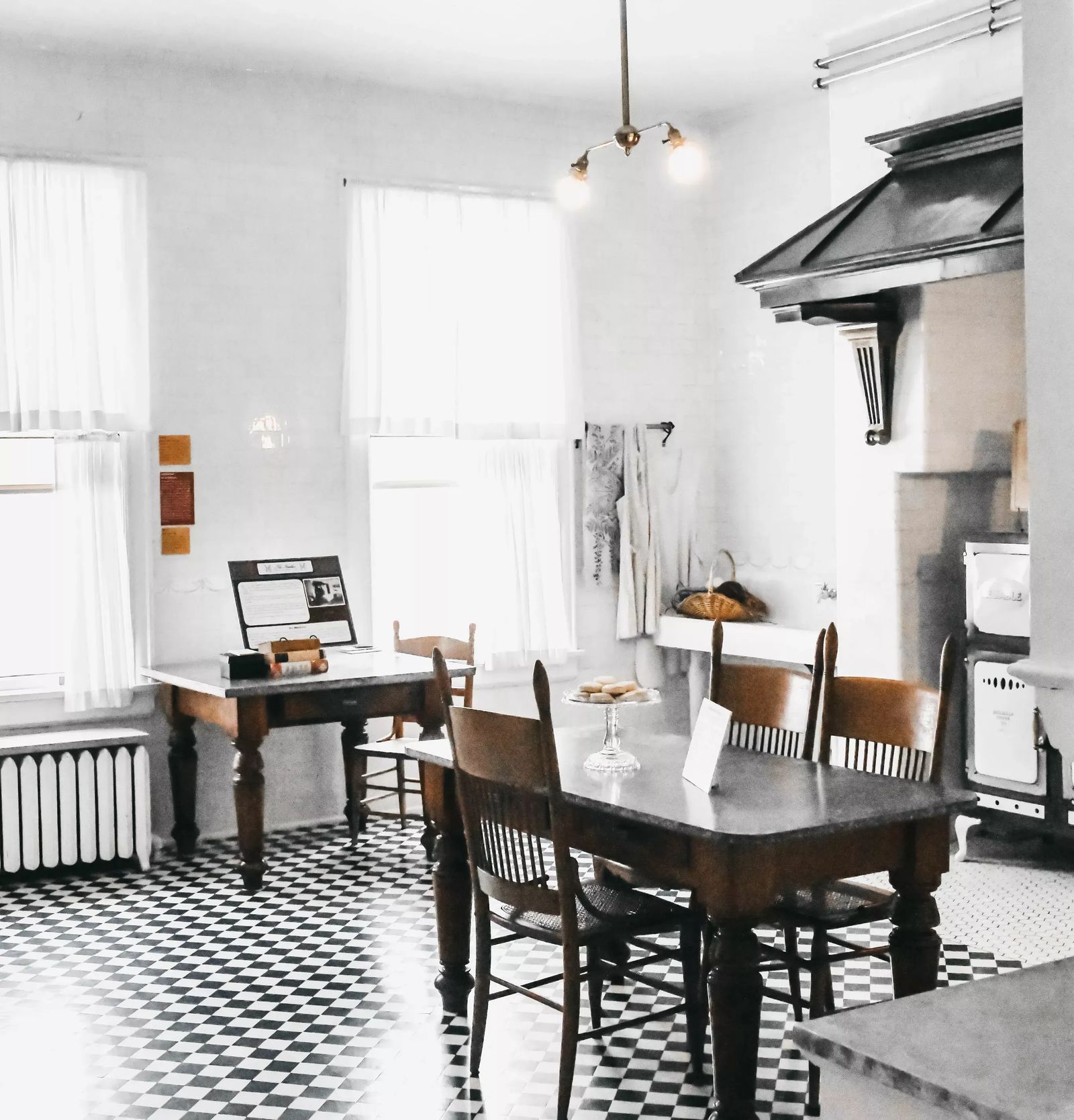 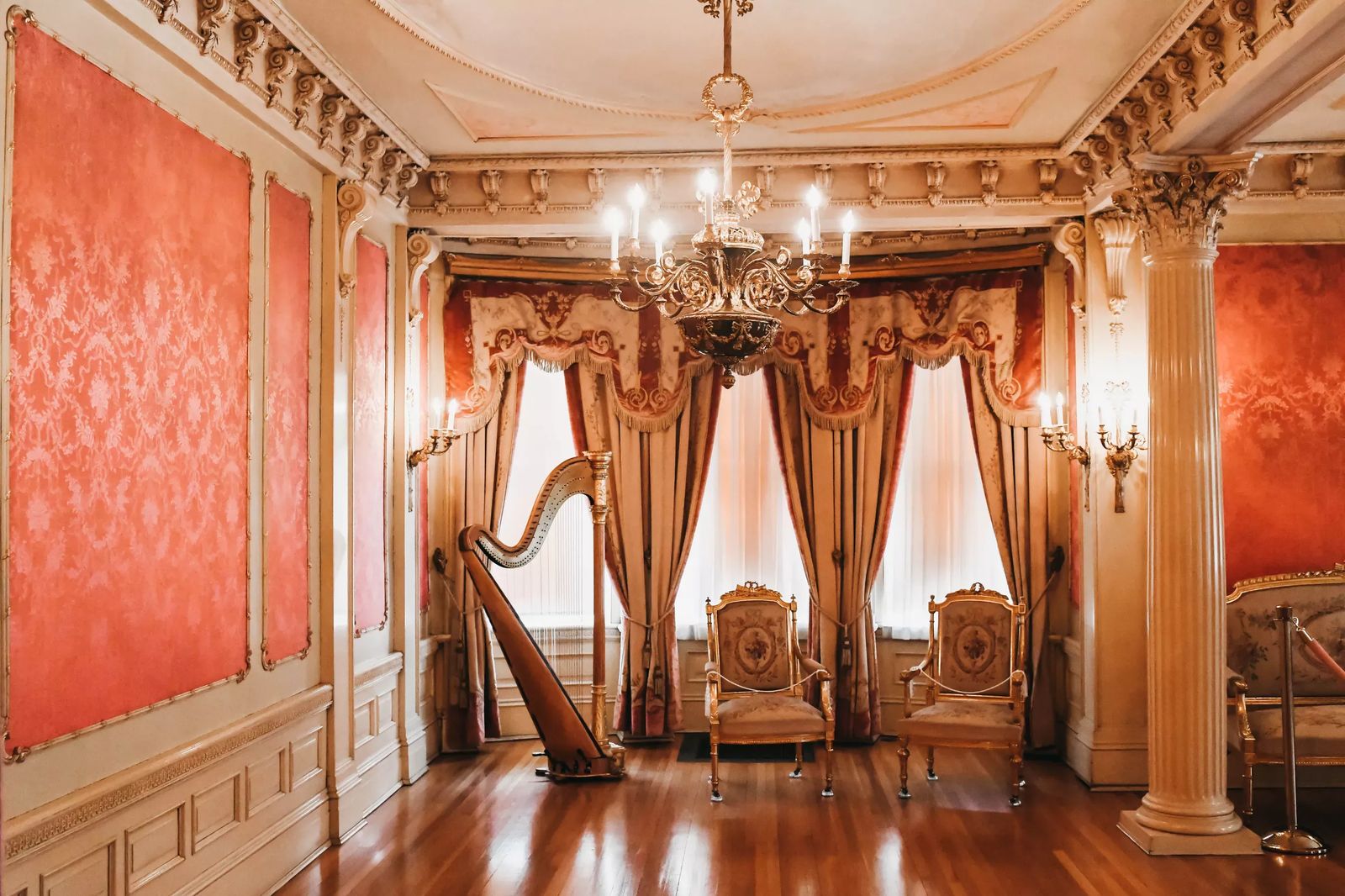 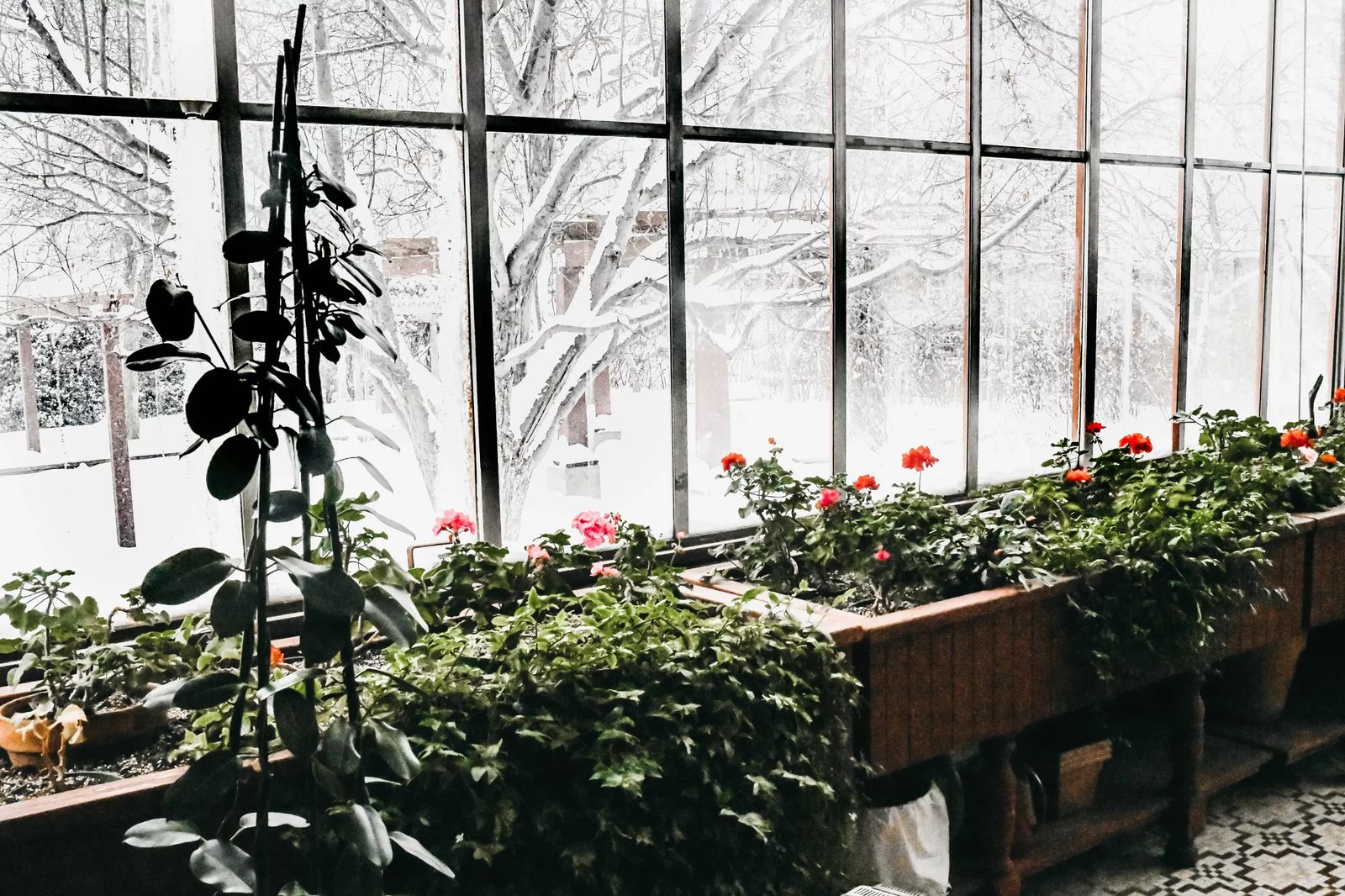 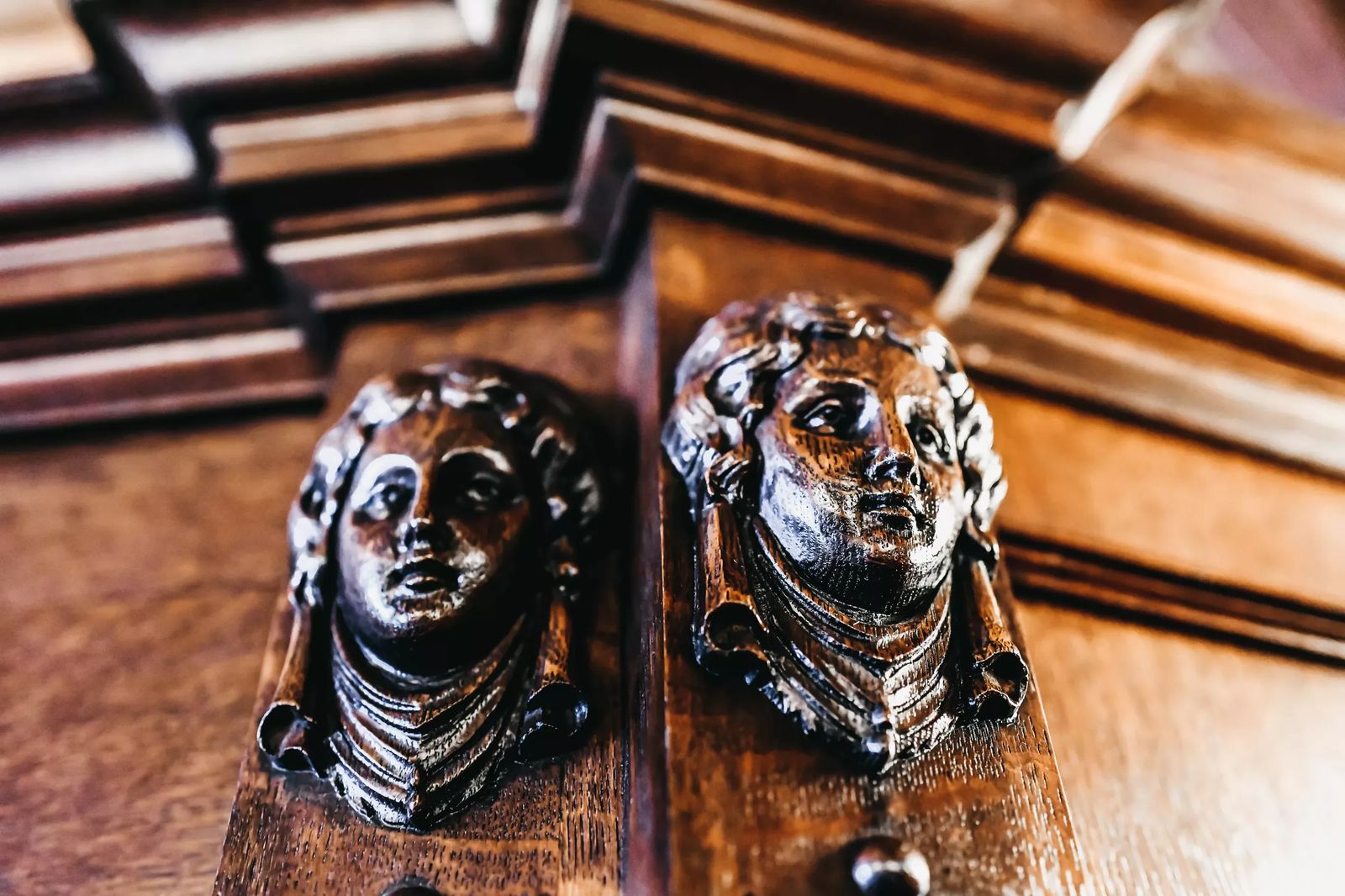 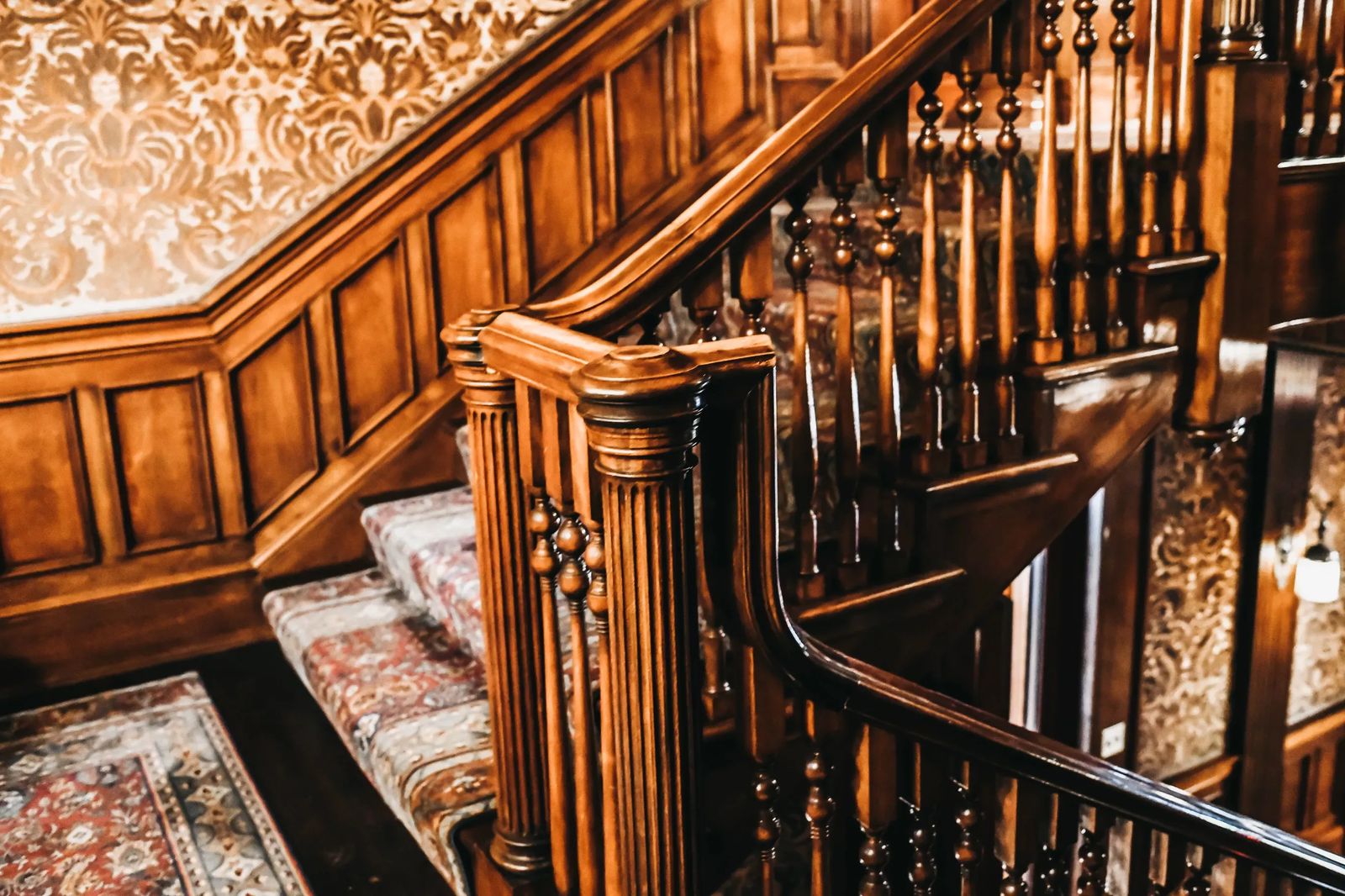 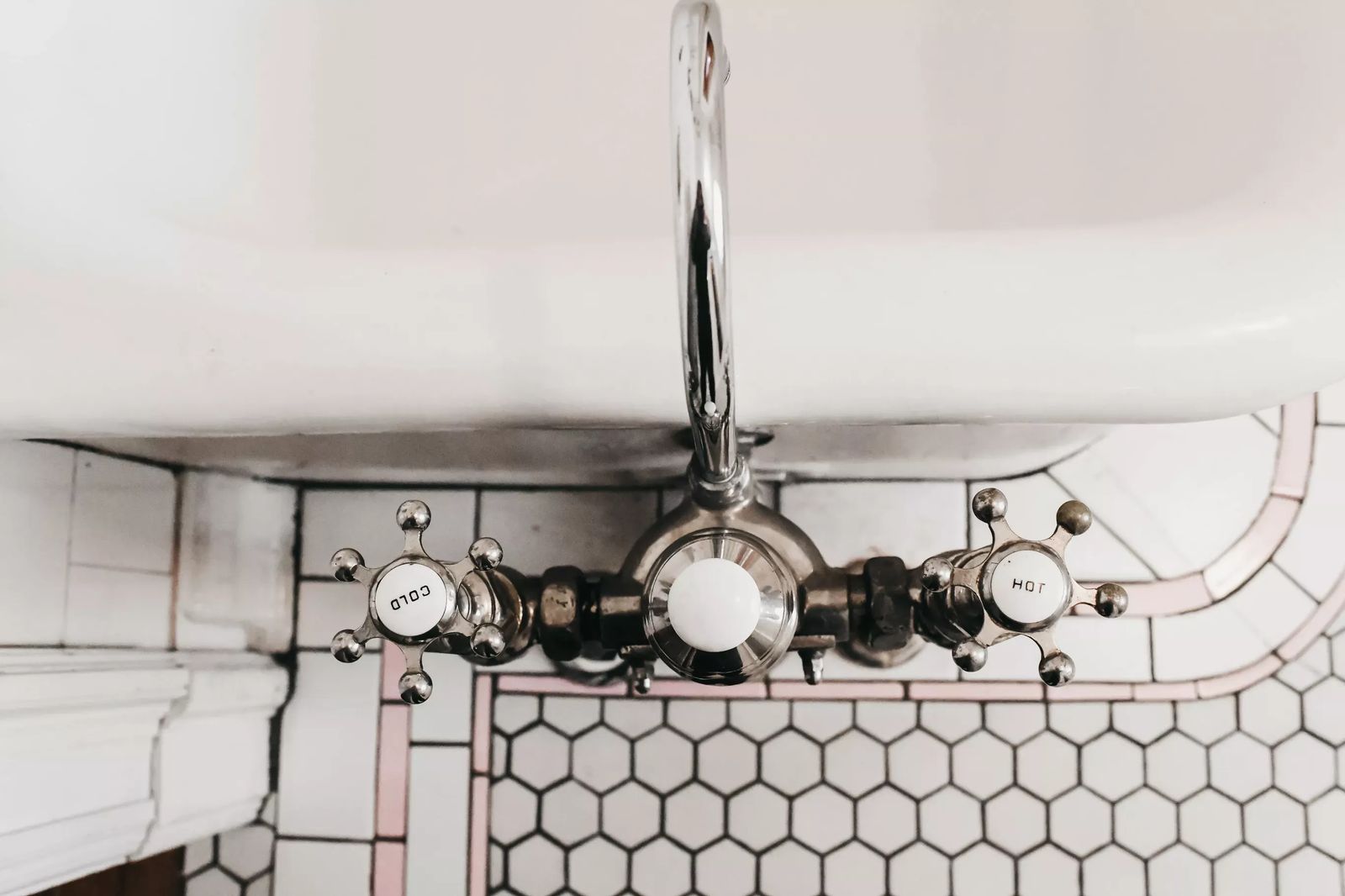 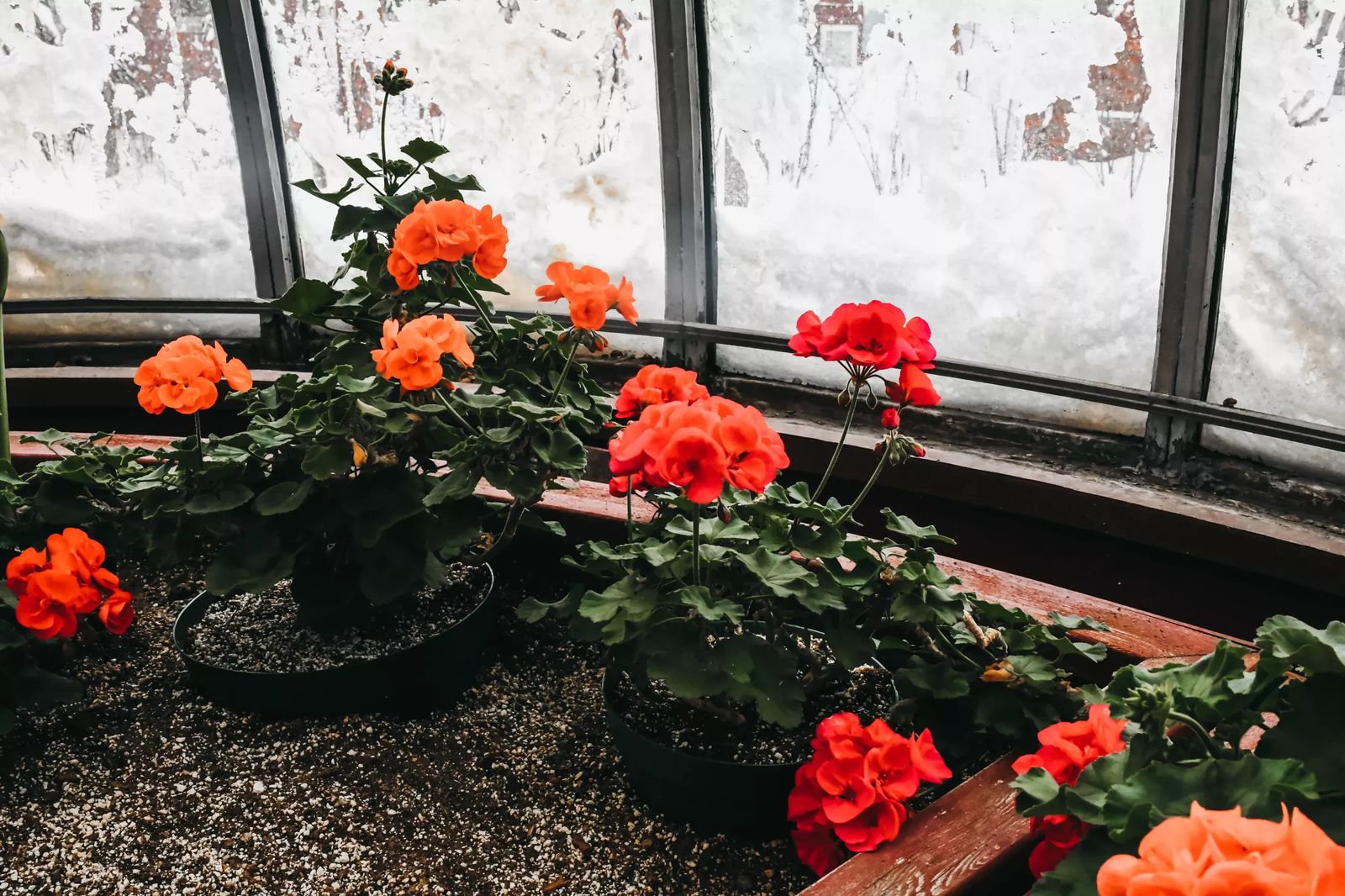 Because the Moss Mansion is still adorned with original fixtures, art work, and technology of 1903, it is now considered a true doorway into the past. The mansion is even listed on the National Register of Historic Places and has graced the silver screen on several occasions as the perfect site for period films such as Son of the Morning Star and Return to Lonesome Dove. 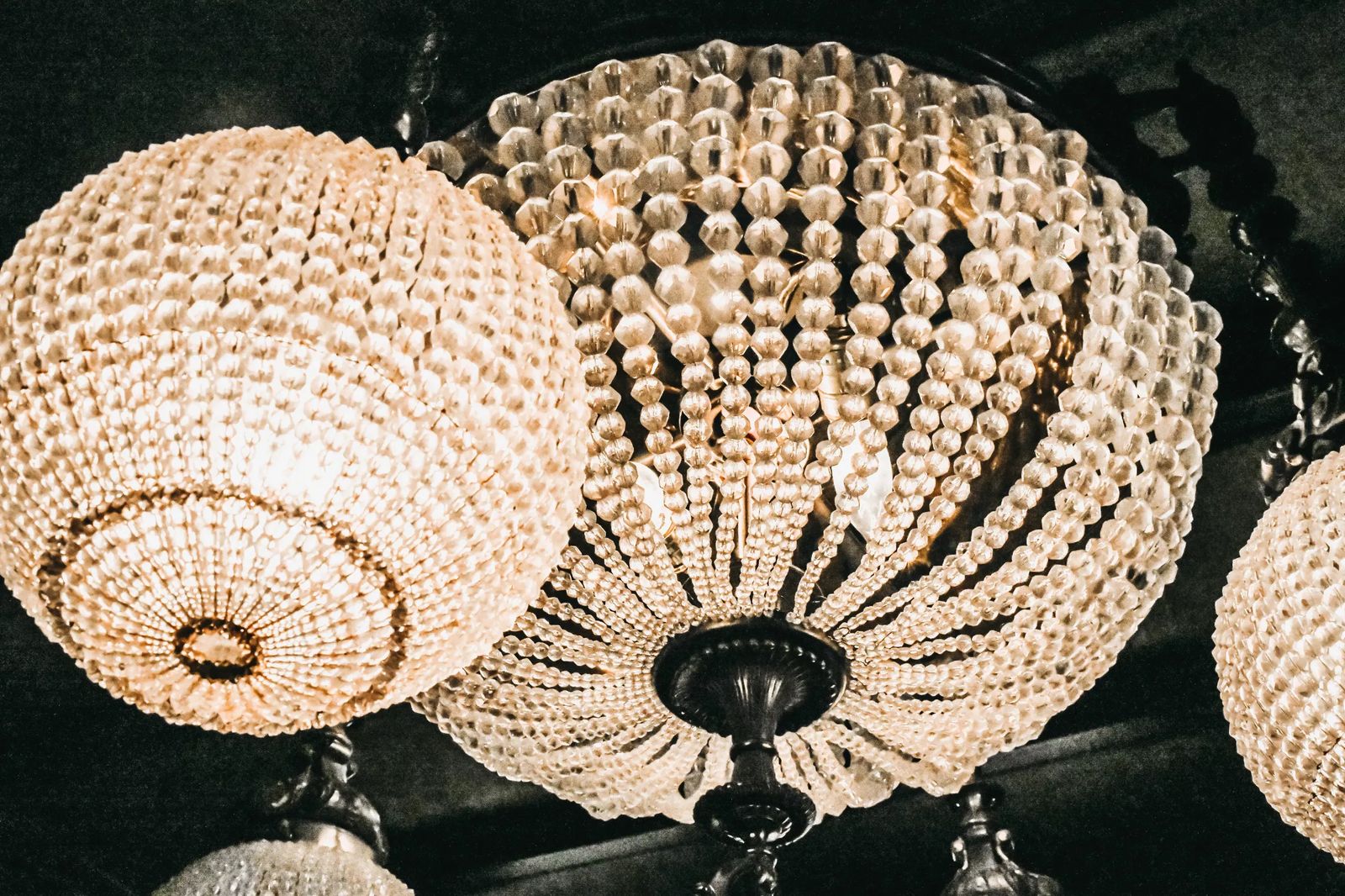 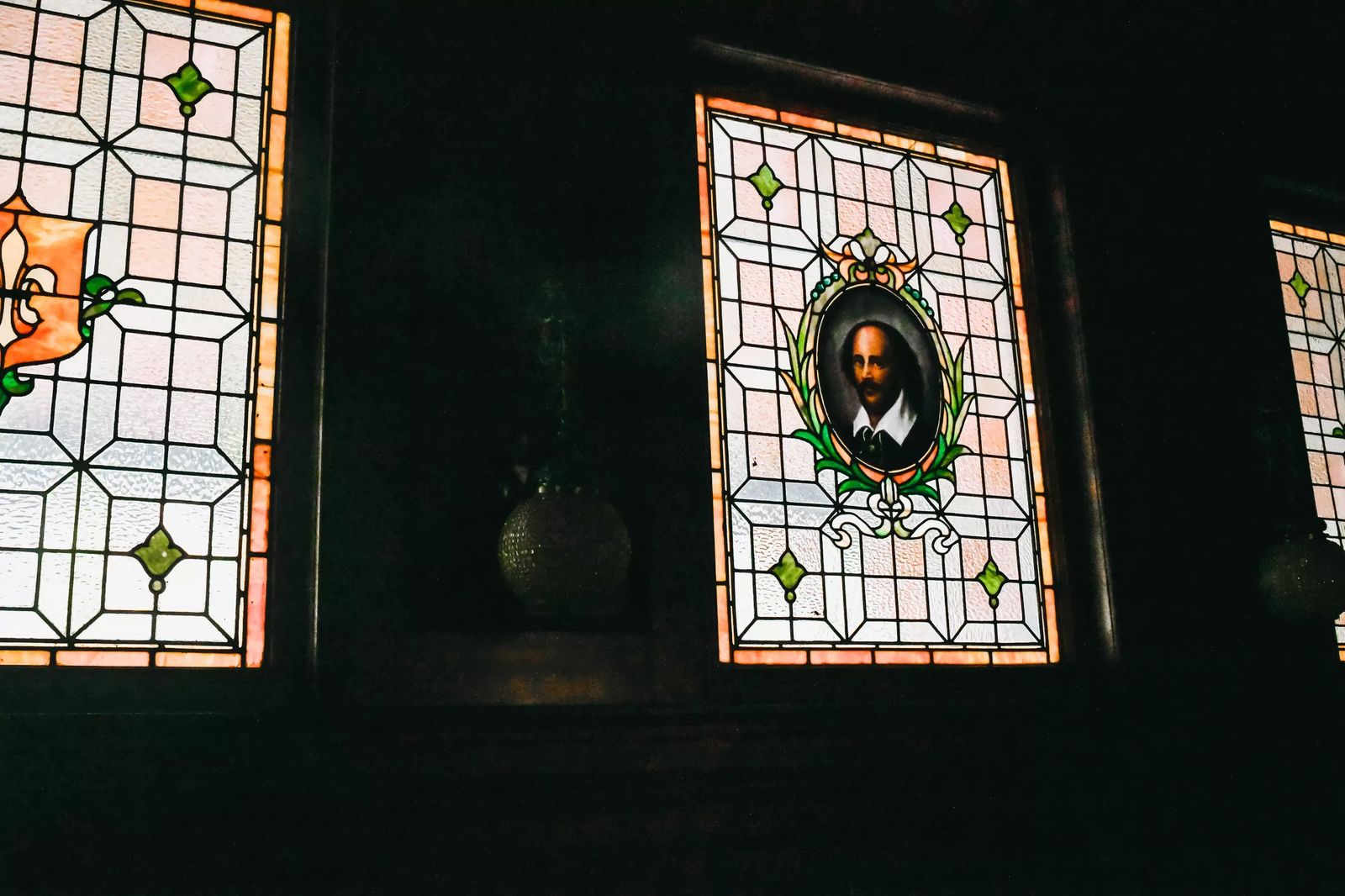 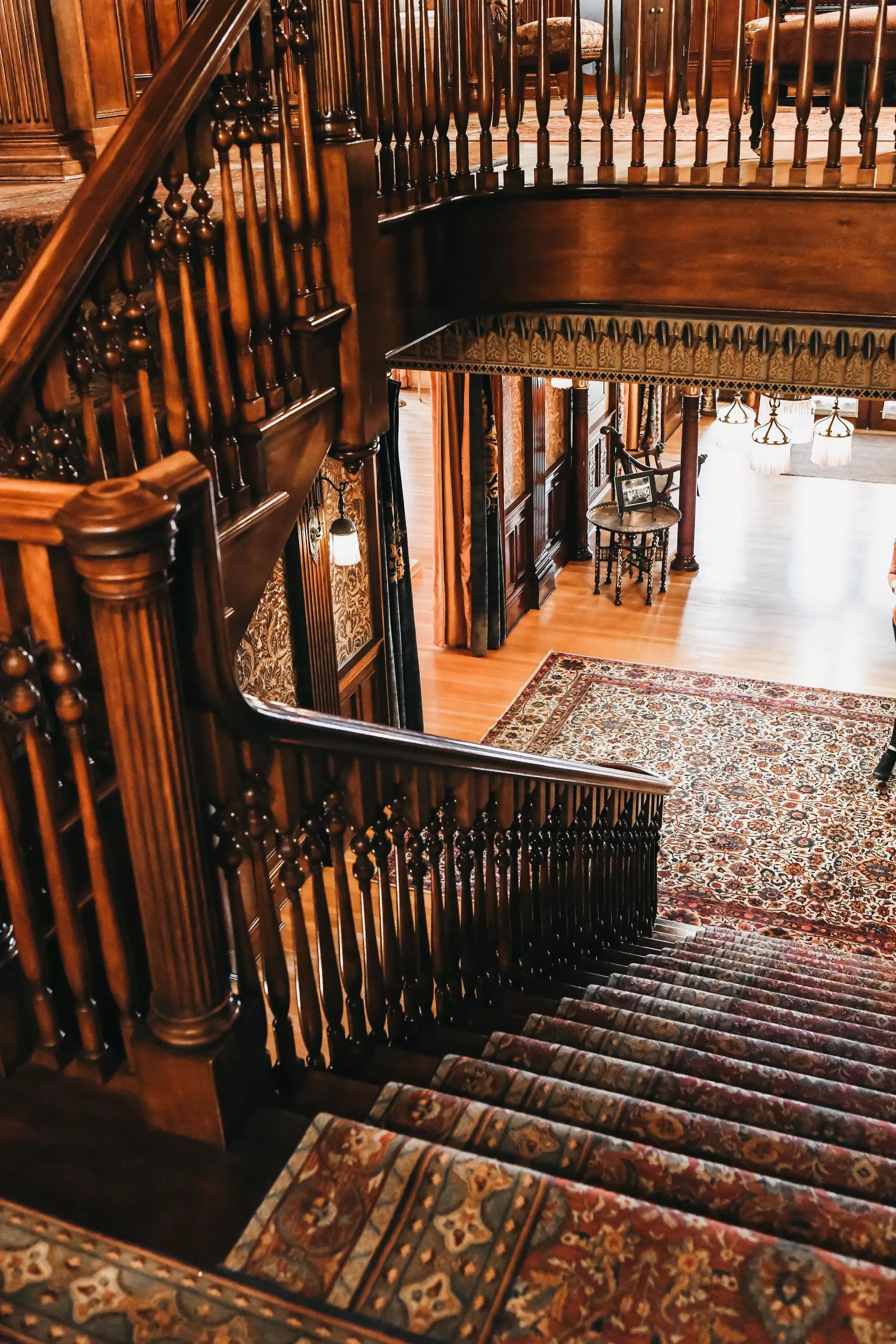 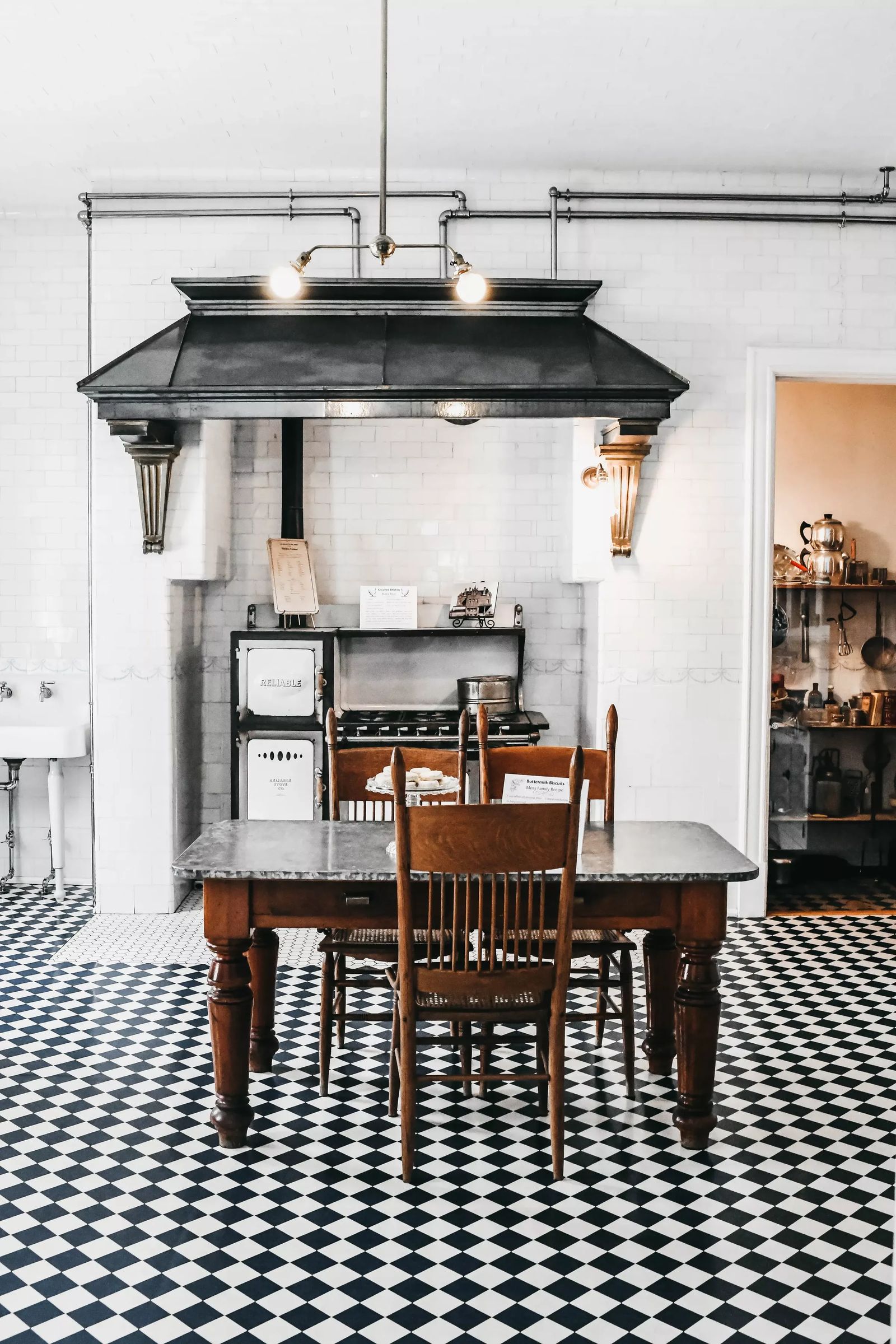 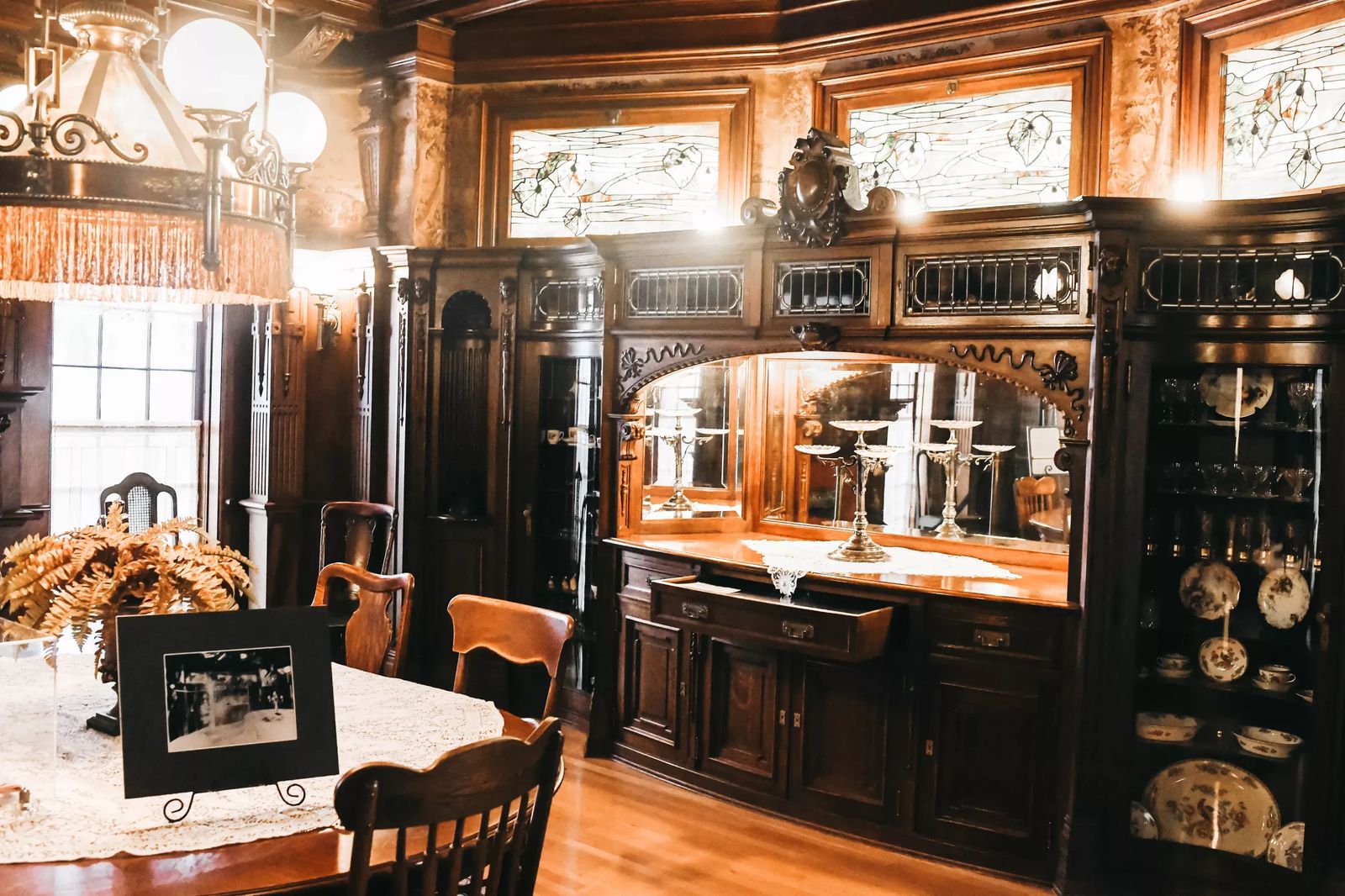 When exploring room to room in the Moss Mansion you will learn about dynamics and rich history of the Moss family. 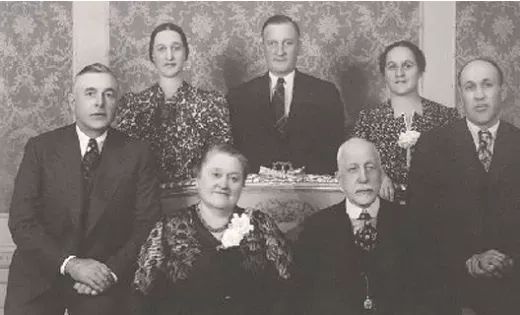 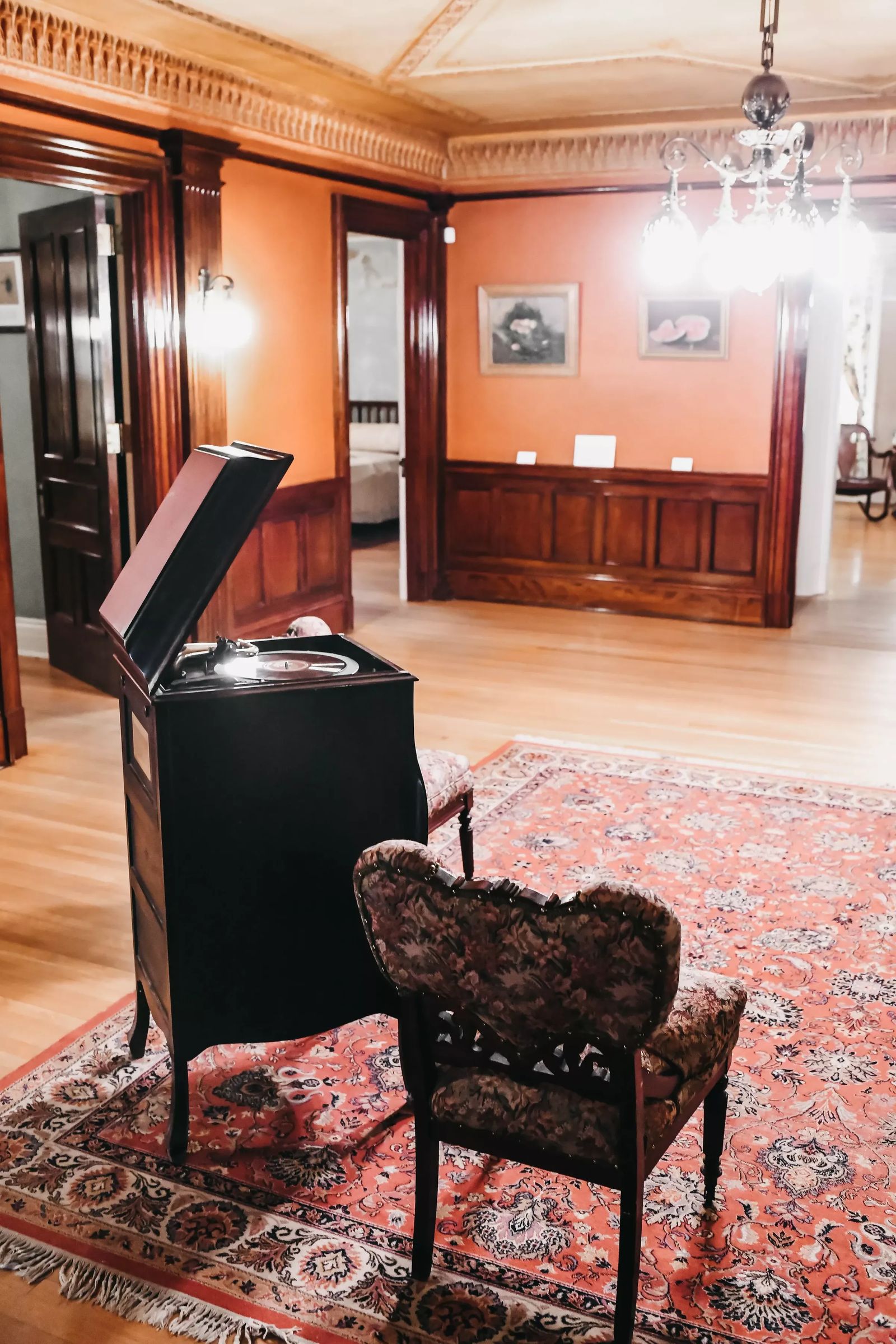 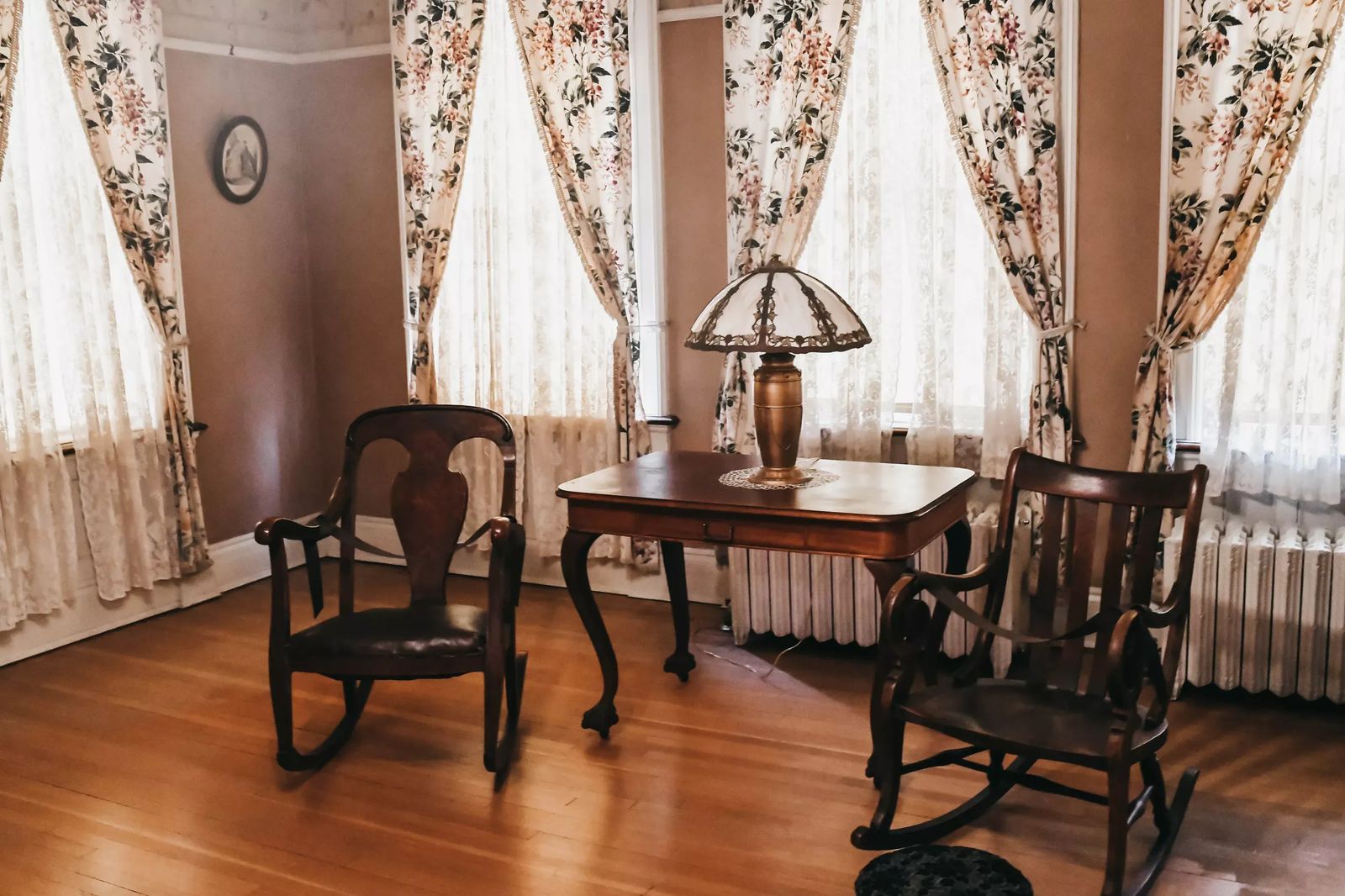 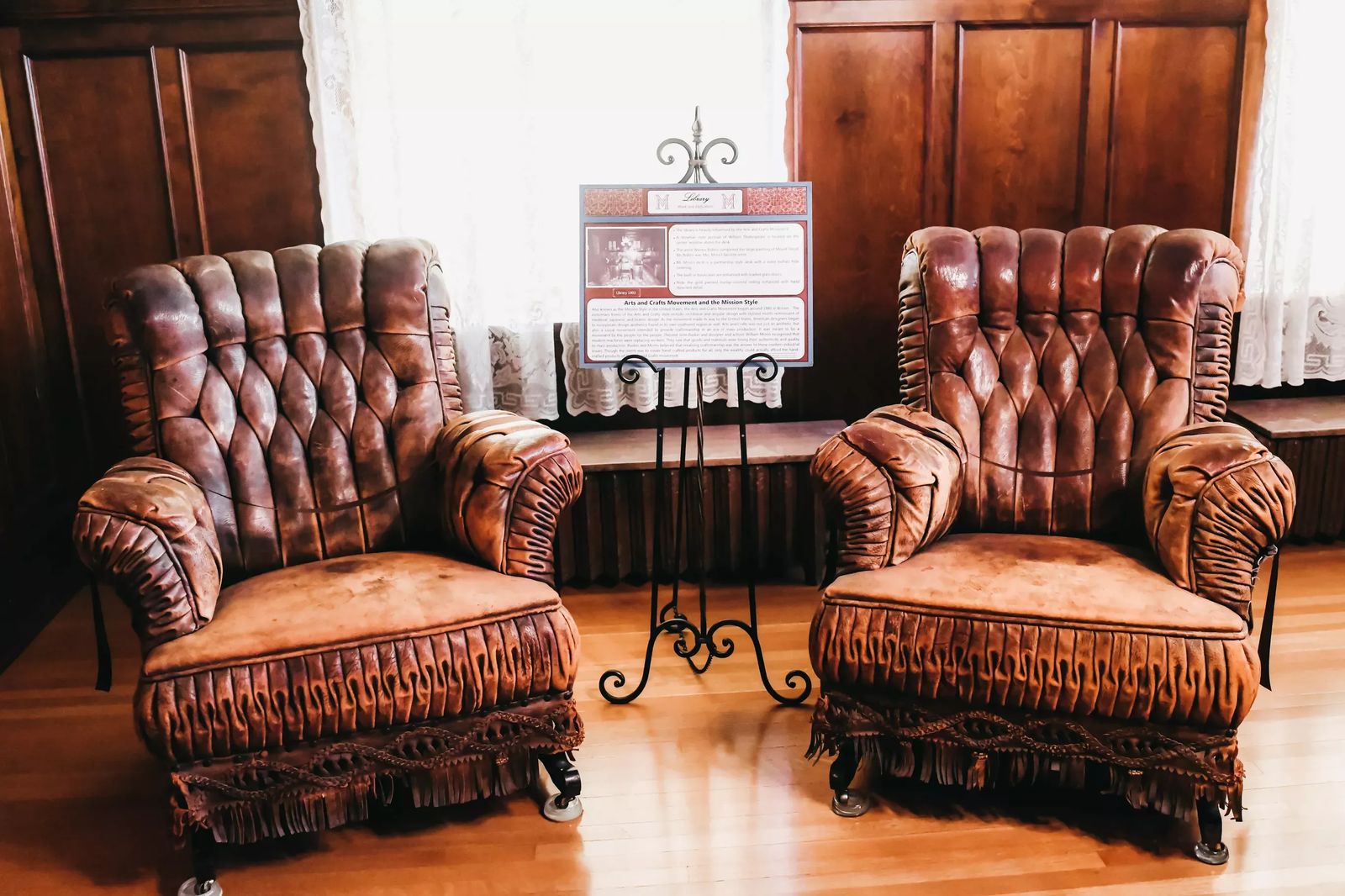 The Moss family was made of Preston Boyd Moss and Martha Ursula Woodson Moss. Preston Moss was very prominent in banking, organized the very first dial telephone in the area and founded a newspaper that was a forerunner of the Billings Gazette. In association with H.W. Rowley, Mr. Moss developed the Billings Light and Water Power Company and the Northern Hotel. He assisted other prominent local citizens, such as I.D. O’Donnell, in development of local irrigation, the sugar factory, and the Billings Polytechnic Institute (now Rocky Mountain College). Mr. Moss was also the promoter of a futuristic city called Mossmain, which was to be built approximately 10 miles west of Billings. The plans for Mossmain were drawn by one of the most brilliant architects and city planners in the world, Walter Burley Griffin. But, when the war years reached here, P.B.’s beautiful plans for his city dwindled and died. 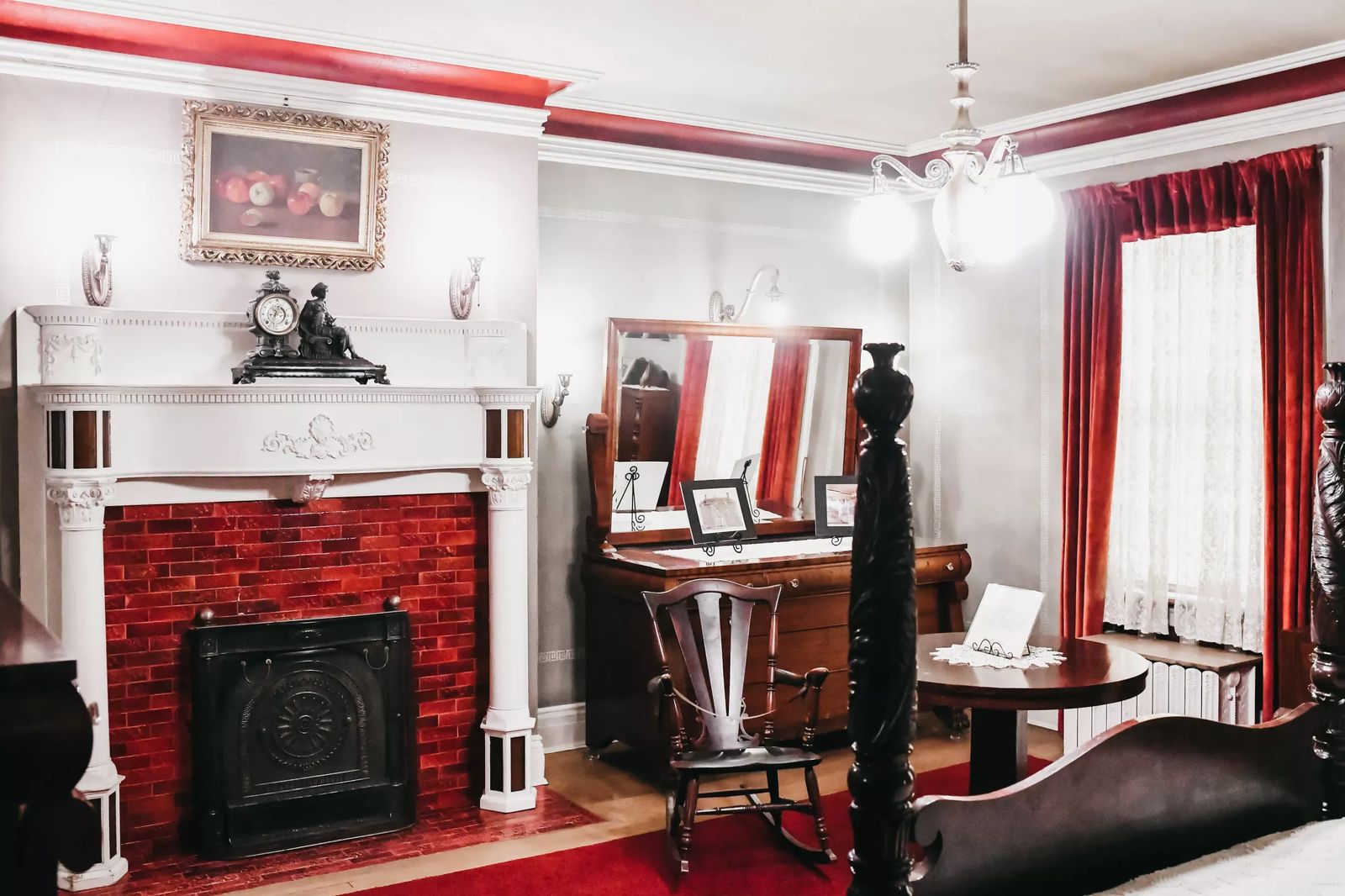 Martha Moss was an artist, pianast, and mother. Other wise known as “Mattie”, she was a charter member of the Edna Hedges Chapter, Order of the Eastern Star, chartered in 1898. She was a charter member of the First Church of Christ Scientist in Billings and served the church as a reader and as a practitioner. She was the first woman in Billings to drive a car, and “was deviled to death with everyone wanting a ride…” Mattie died suddenly of a cerebral hemorrhage on November 6, 1951, at the Mansion. She was 87 years old. Many of her oil paintings hang in the Mansion and examples of her china painting are displayed as well. 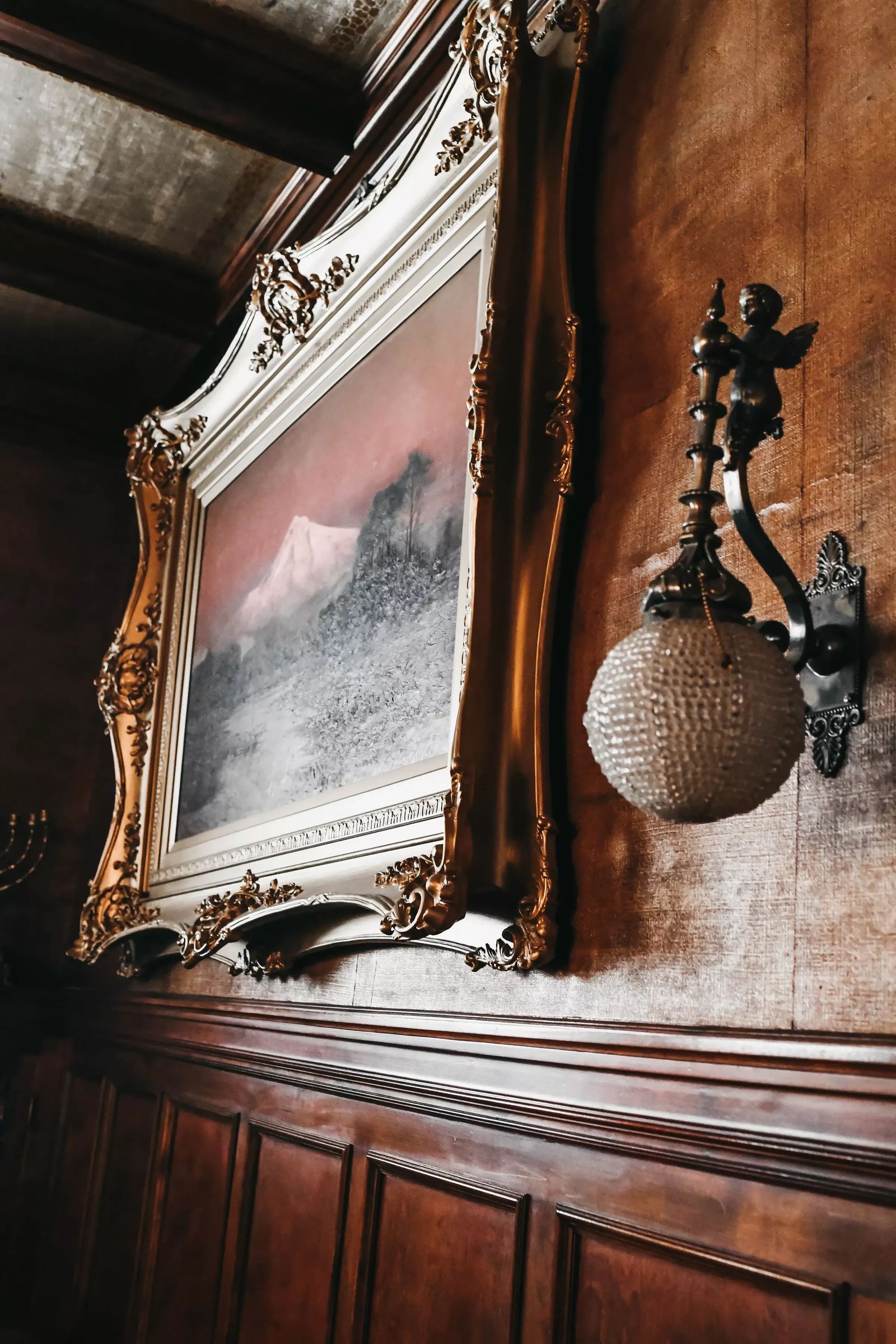 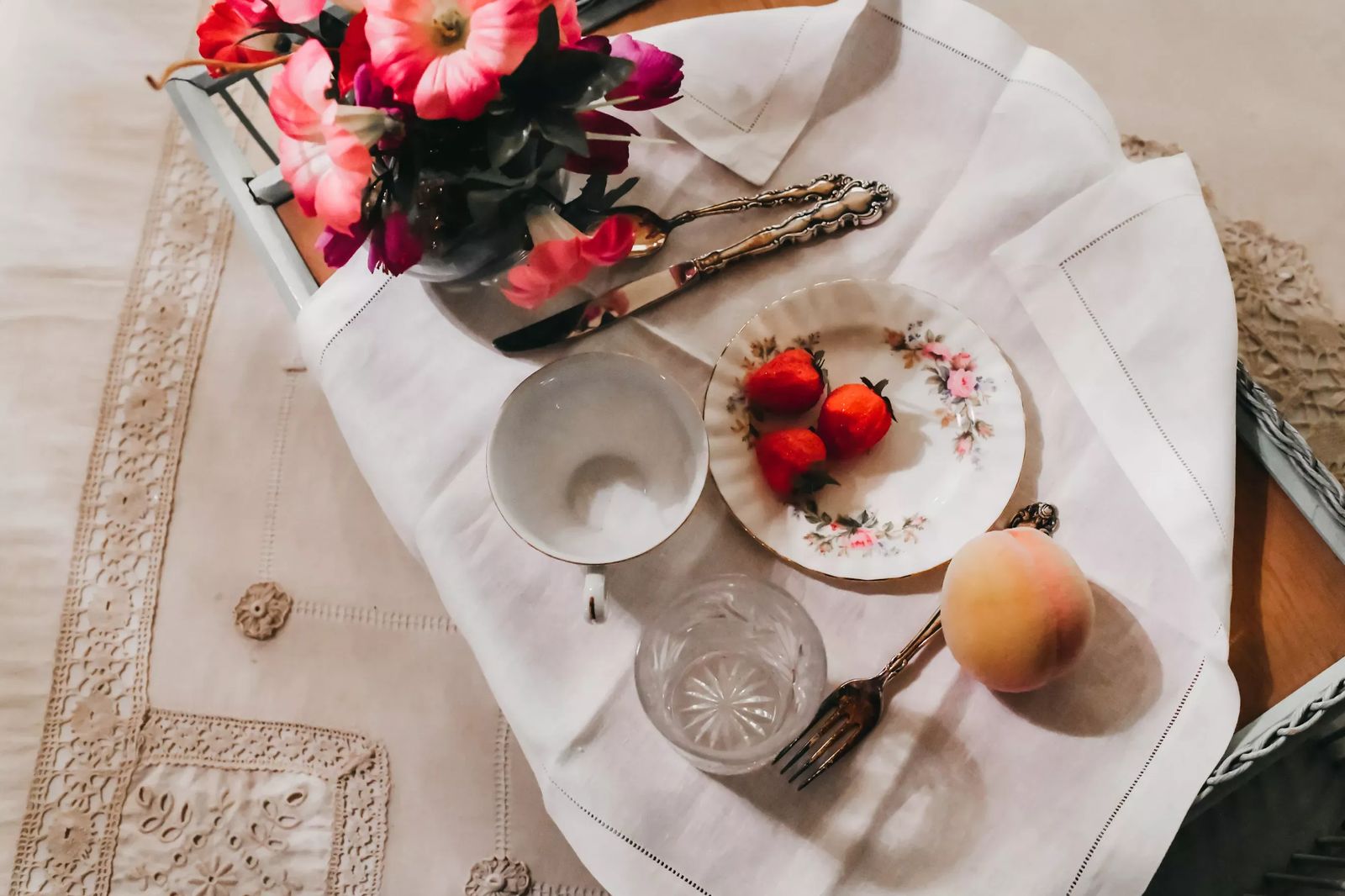 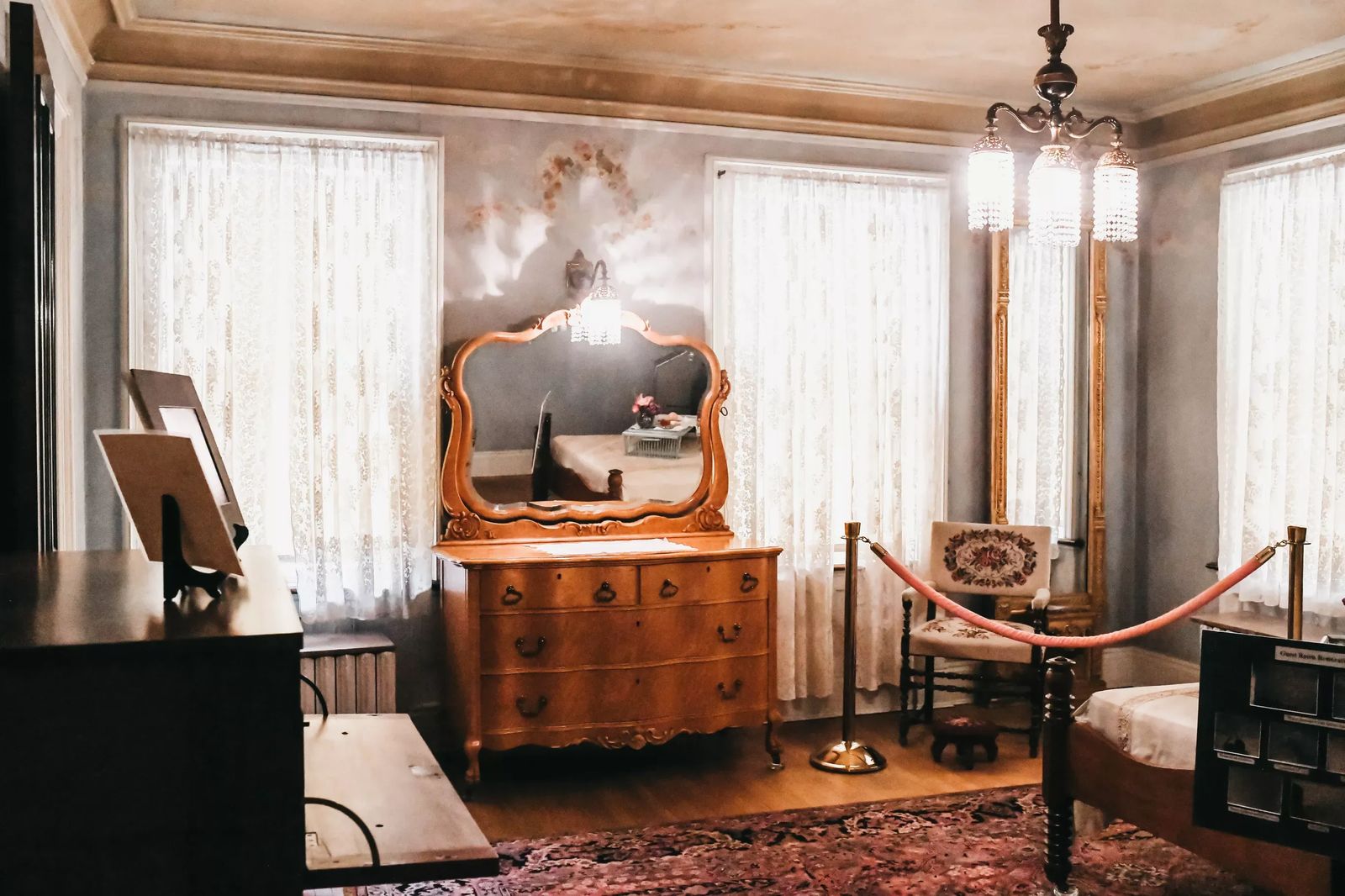 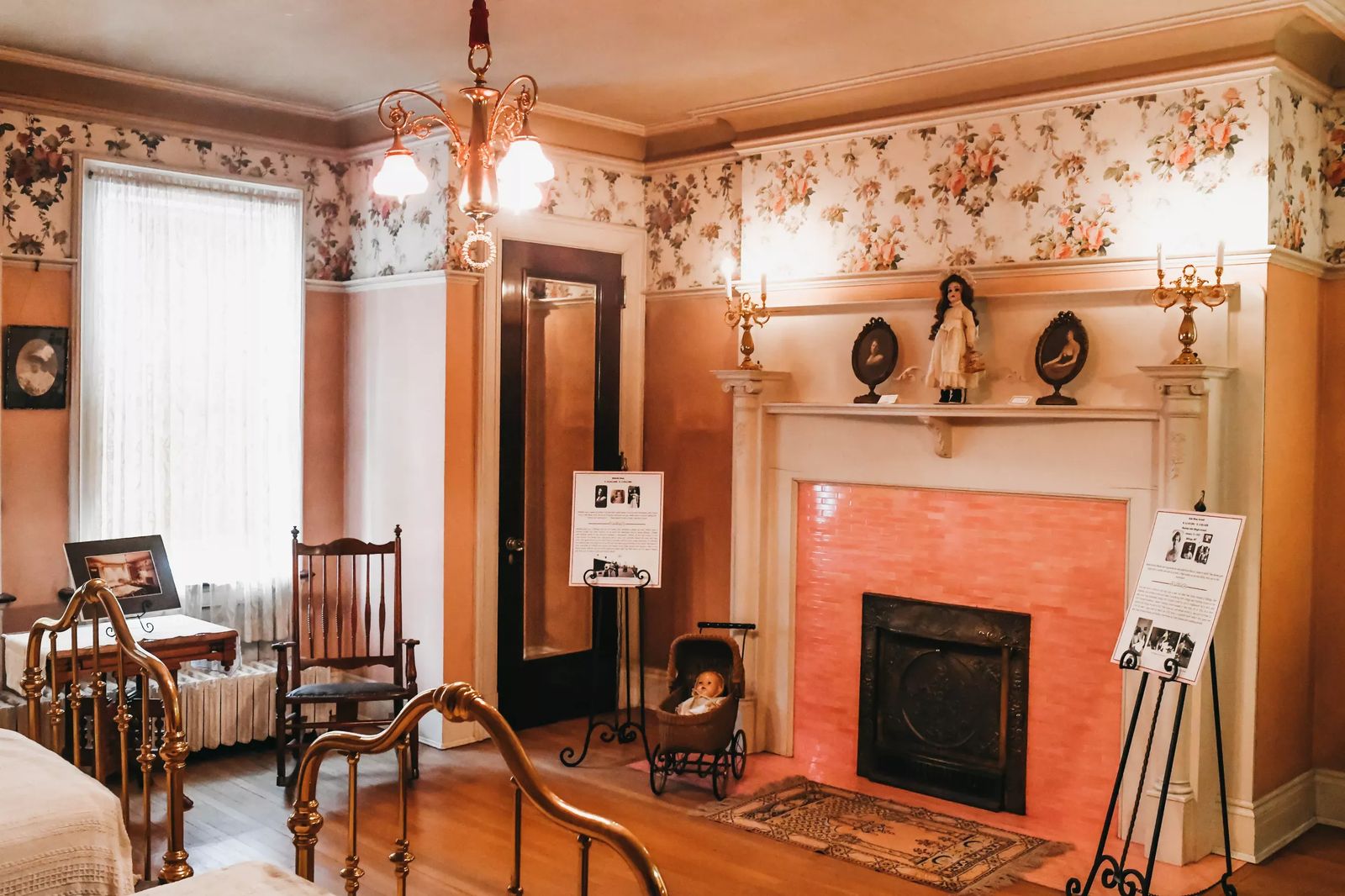 Preston & Martha had six children that grew up inside of the Mansion. On June 5, 1889, Mattie married Preston Boyd Moss, son of David Hickman Moss of Paris, Missouri. They came to Billings, Montana, with their two children, Woodson and Kula, December 12, 1892. Two more children, Melville and Preston B. Jr., were later born at their residence on South 27th Street in Billings. The fifth child, David, was born in an apartment where the former Hart Albin Building is now located. The last of the six children, Virginia, was born in the Mansion in 1903. Each of the children’s rooms are preserved with their toys, decoration and accents to show off what each of their personalities were truly like. 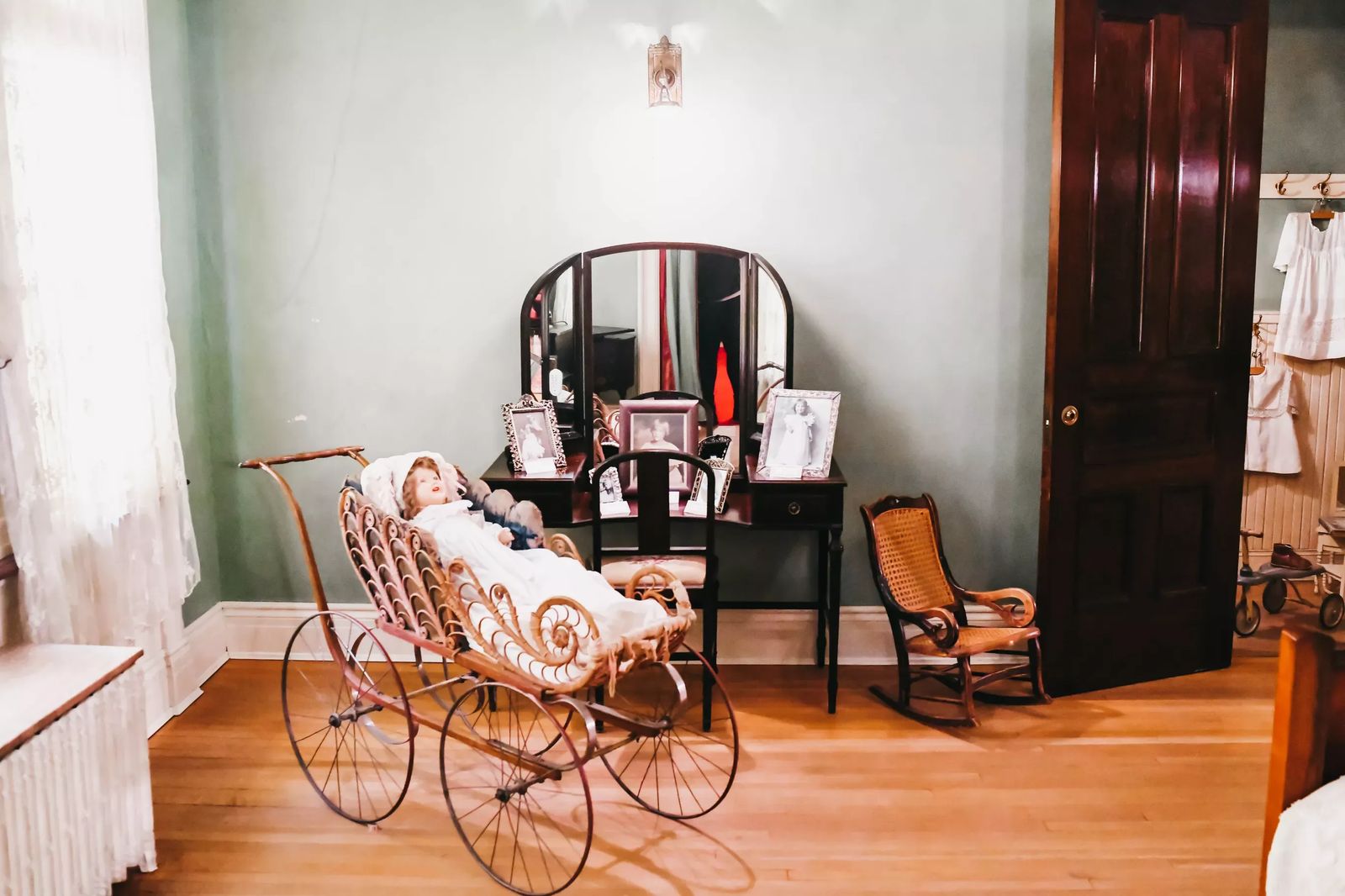 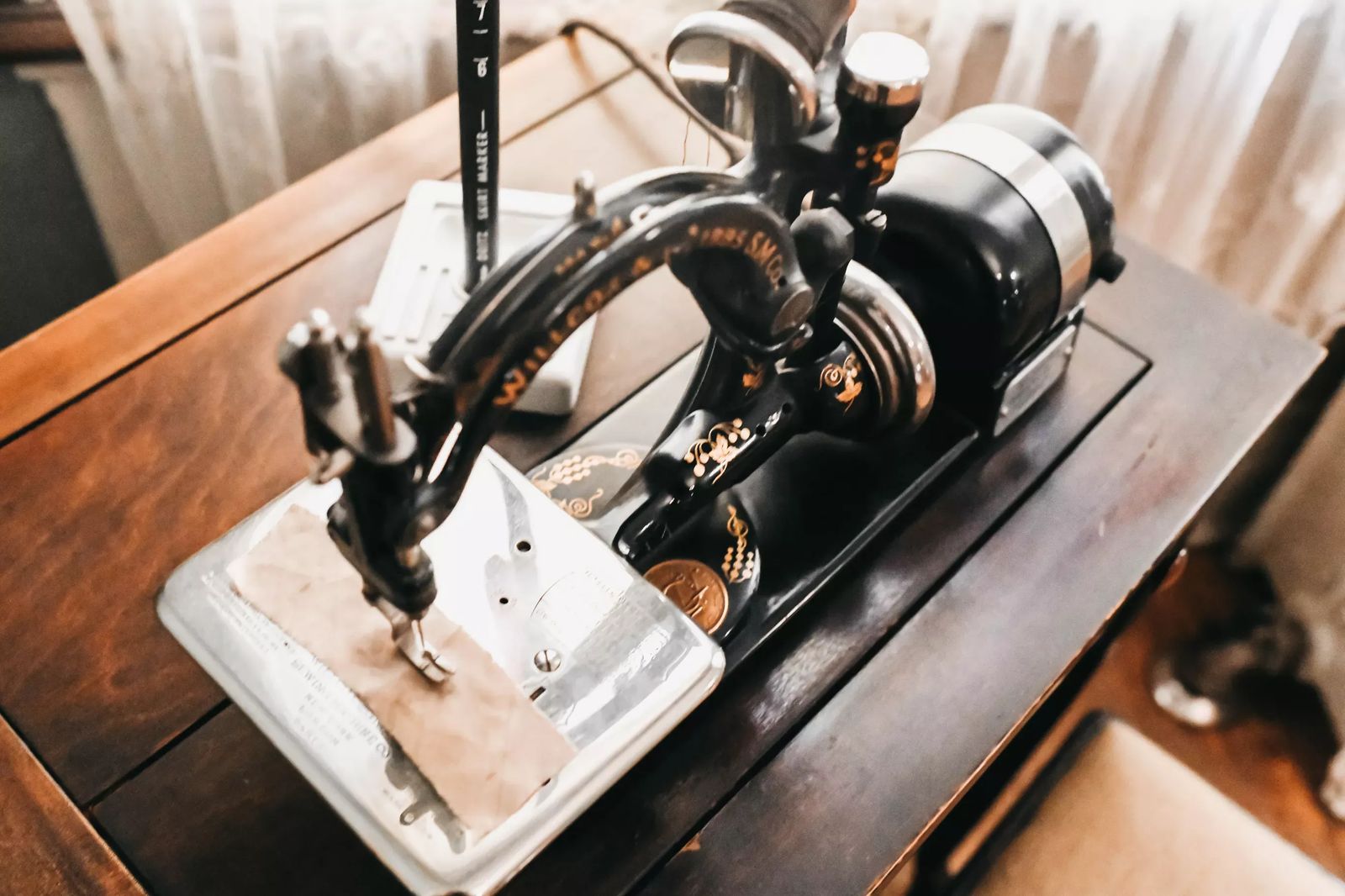 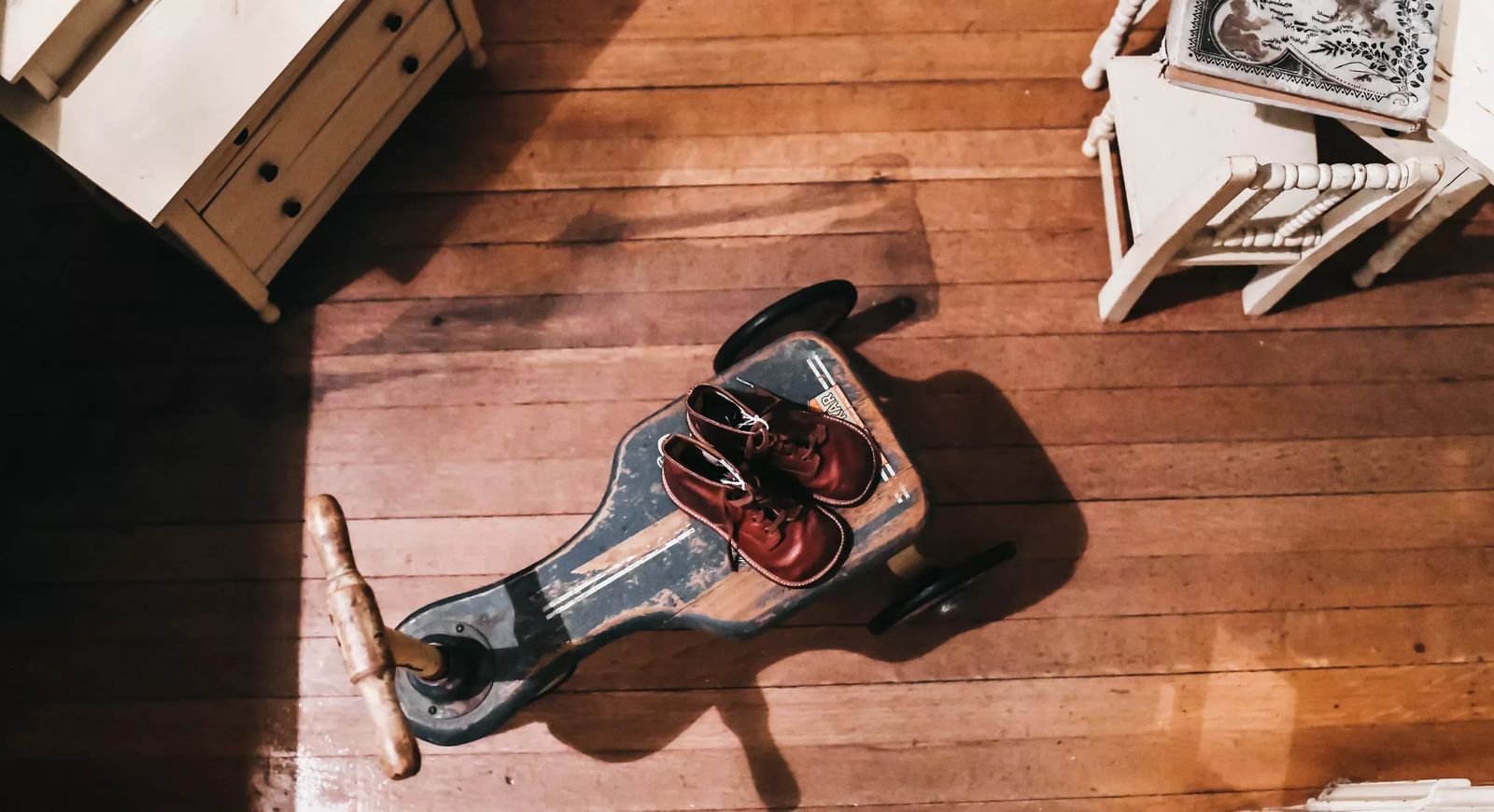 Today you can self-guide yourself through the Moss Mansion and enjoy the events they host throughout the year. To kick off nicer weather, Moss Mansion hosts the Spring Fest.This juried art festival features artwork and hand-crafted items submitted for selection by an experienced group of artists and artisans for an enjoyable day of shopping, entertainment, and learning on the beautiful grounds of the Mansion. For Halloween it takes a dark turn into a spooky horror theatre tour through the grounds and Mansion.

Then just in time for Christmas, the mansion is adorned with beautiful Christmas lights, and trees displayed beautifully in every room for your touring pleasure... 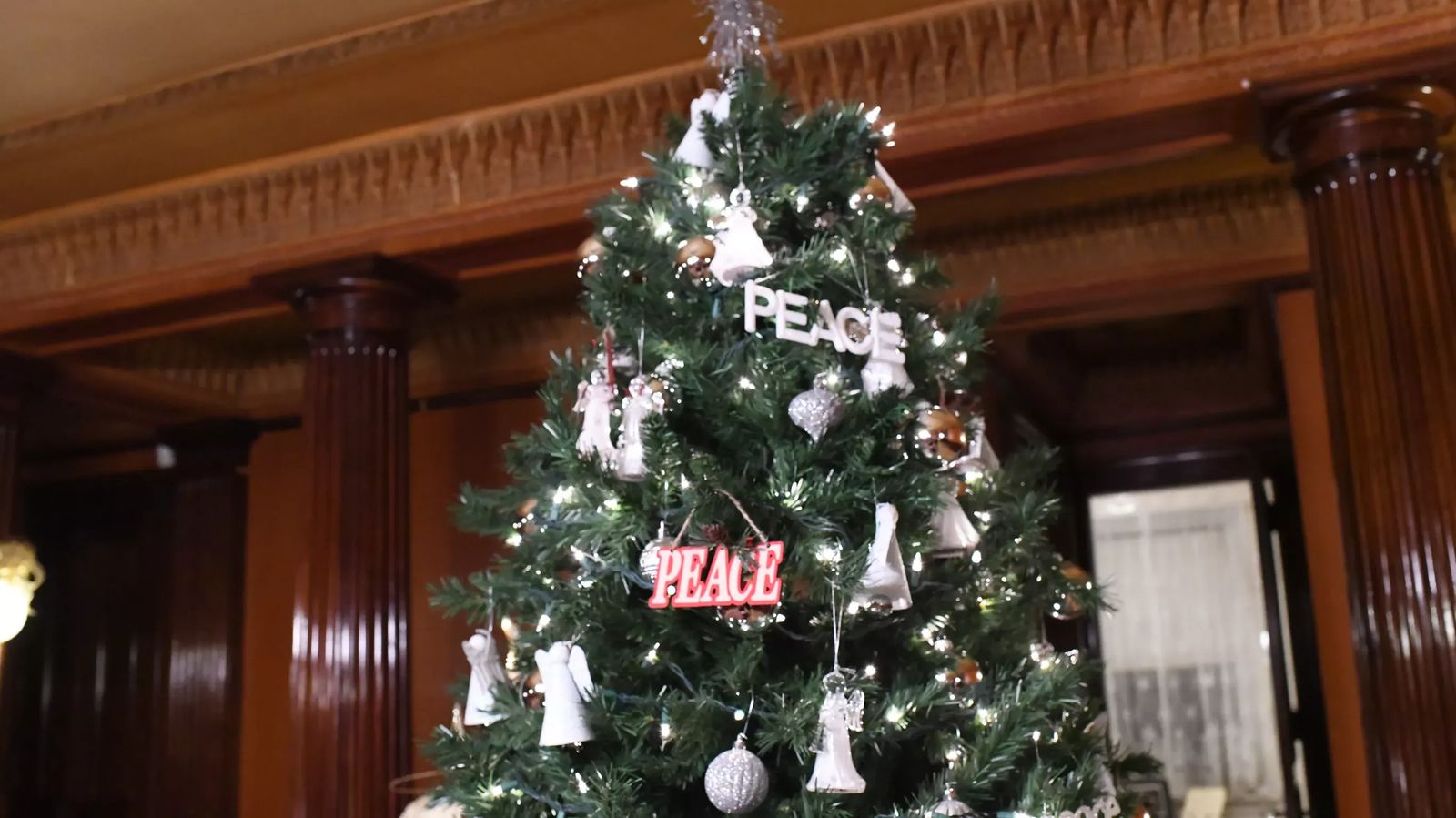 The Moss Mansion has many events throughout the year - Check out Their Calendar!

Giving opportunities are available at all levels allowing you to support what you love most about the Moss, whether it’s the historic 1903 sandstone structure, one of the precious artifacts in the collection, or one of the many programs or events hosted at the historic landmark: 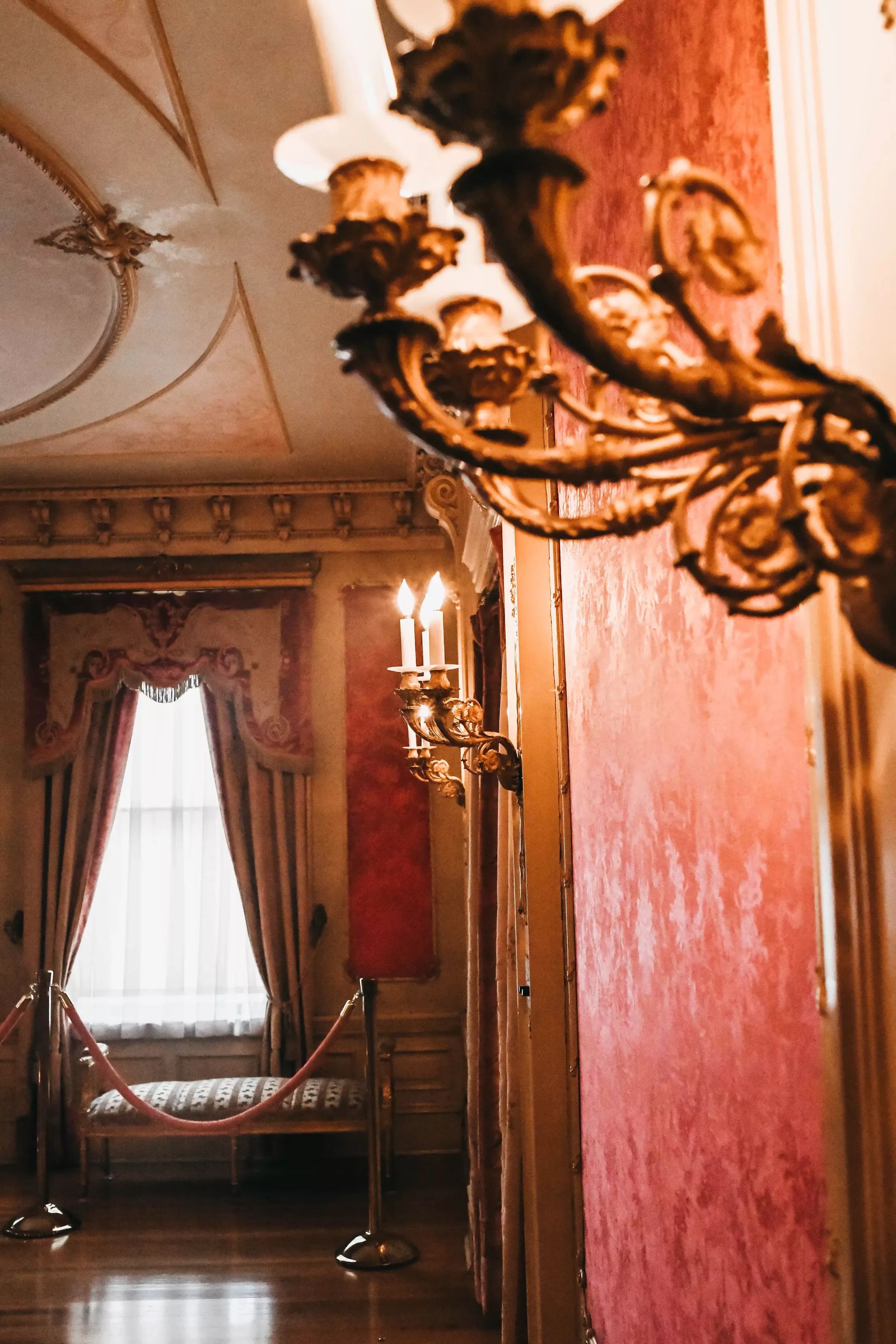