Back by popular demand, award-winning Jeremy Kittel, Billings’ favorite fiddler, violinist, and Celtic-influenced composer, is bringing some friends to celebrate the Holiday season. 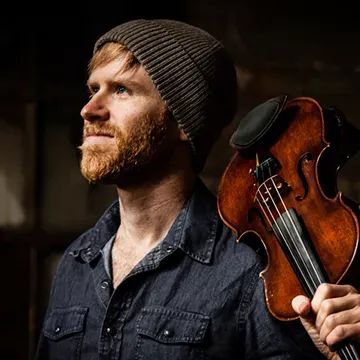 Jeremy Kittel
An American violinist and fiddler, Jeremy Kittel just received a Grammy nomination for best arrangement /composition. He has been placed in the community alongside many prevalent composers such as Alan Silvestri and John Williams. Fluent in multiple music genres, Kittel composes original music that draws from traditional roots, jazz, Celtic, classical, electronic and more.

Kittel performs with his group, Kittel & Co., as a soloist with orchestras, and in collaborative and supporting roles with many of today’s leading artists. He has worked with Abigail Washburn and Bela Fleck, My Morning Jacket, Aoife O’Donovan, Jars of Clay, and Yo-Yo Ma and the Silk Road Ensemble. He was also a part of the Grammy Award-winning Turtle Island Quartet for 5 years.

This is Jeremy Kittel’s second appearance with the Billings Symphony Orchestra & Chorale, having performed in December 2015’s
Celtic Christmas. 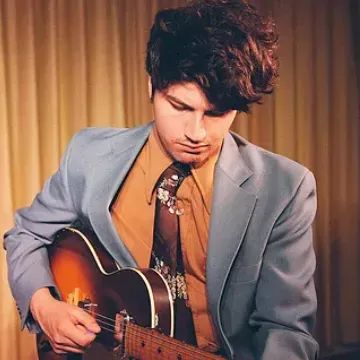 Kittel & Co.’s guitarist Quinn Bachand began performing the acoustic guitar around the world at age 11. By 17 he played over a dozen different instruments, recording and producing albums with his sister Qristina. The duo quickly rose to the top of the international Celtic music world, and together they have won two Irish Music Awards: 2010 Top Traditional Group and 2011 Top Duo.

With diverse musical talents and a bottomless pool of creativity, Bachand has been dubbed the “Young Lion” of the Celtic guitar (Daniel Lapp) and “Canada’s top Celtic guitarist” (Ashley MacIsaac). His contemporary edge to traditional Celtic music has sparked worldwide attention. An in-demand sideman, Bachand has toured nationally and internationally. He is also the frontman of the gypsy jazz band Brishen, singing and playing lead guitar, violin, and tenor banjo. 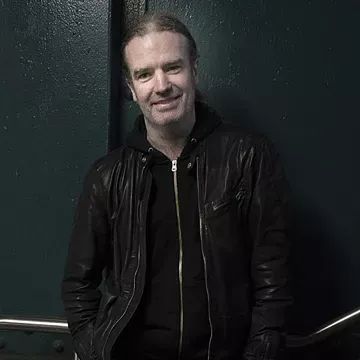 Cillian Vallely is the uilleann pipes and low whistle player of the renowned Irish band Lúnasa described as “the hottest Celtic band on the planet” (Irish Voice). In recent years, he has played and recorded with Bruce Springsteen, Natalie Merchant, Mary Chapin Carpenter, Tim O’Brien, and Riverdance, in addition to recording as a guest on over 50 albums. With Lúnasa, he has performed at the Hollywood Bowl, Glastonbury Festival, WOMADelaide, Edmonton Folk Festival, as well as multiple tours of Asia, Australia, the US, and Europe. “Vallely, whose family has played a seminal role in piping and Irish music in the north of Ireland for years, shows why he is one of the most respected pipers playing today” (Irish Voice). 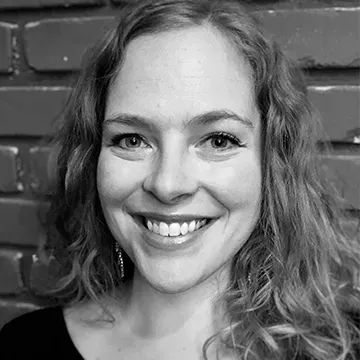 Erin Small
Erin Small is a prominent teacher, conductor, and performer within the Billings community. She is an elementary music teacher for the Billings district, and joyfully serves over 750 children per week. She is also the director of Yellowstone Valley Voices, which is an advanced choral program for young singers throughout the valley. Over the last decade, Erin has performed with various local organizations such as; Venture Theatre, Billings Studio Theatre, Rimrock Opera and the High Plains Chamber Singers. In 2016, she made her debut with the Billings Symphony performing as a guest artist for the Holiday Pops performance. She is thrilled to perform once again and considers it an honor to work with such amazing musicians. 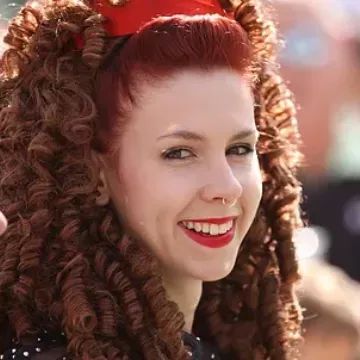 Elizabeth (“Zee”) Ní Bhraonáin is a registered Irish dance teacher, certified by the Irish Dancing Commission (Coimisiún Le Rincí Gaelacha). She grew up in the San Francisco Bay area and started her dancing career at the age of six, learning her first steps from Annie McBride, an internationally-known San Francisco dancing master. Zee has performed with artists such as the Black Brothers, Tempest, and Ari Dro, and has competitively danced at the highest local, regional and national levels. She taught as an assistant teacher with the McBride school from 2007-2013; receiving her teaching credential in December 2012. In 2013, she put down roots for her Irish dancing school in Grand Rapids, Michigan, and, since then, has choreographed dancing for events with the Grand Rapids Symphony, Frederick Meijer Gardens and the Dogwood Performing Arts Center. Zee’s competitive success continues with her students, who include top-ten regional champions and the reigning Mid-America Regional Under-10 Mixed Ceili Champions

Jacqueline Curtis Low, ADCRG/Claddagh Irish Dance Academy
Dublin, Ireland native Jacqueline Curtis Low started dancing at the age of 9 and immediately fell in love with it. After 25 years of teaching dance professionally in Ireland, Jacqueline and her husband relocated to Billings, where she opened the Claddagh Irish Dance Academy in 2014. In addition to being the teacher, artistic director, and choreographer of her school, Jacqueline is a member of the largest Irish dance organizations in the world—Comhdháil na Múinteoirí le Rincí Gaelacha Teoranta (Congress of Irish Dance Teachers)—and currently serves as Chairperson of the Branch of the Americas.

The Claddagh Irish Dance Academy encourages and promotes the art and practice of traditional and authentic Irish Dancing. Jacqueline prepares her pupils for
feiseanna (competitions), displays, and shows. In recent years the Claddagh Dancers have been busy with numerous performances, entertaining and wowing audiences with their traditional and contemporary dance routines. Visit claddaghirishdance.com to learn more about the Academy, upcoming performances or available classes!