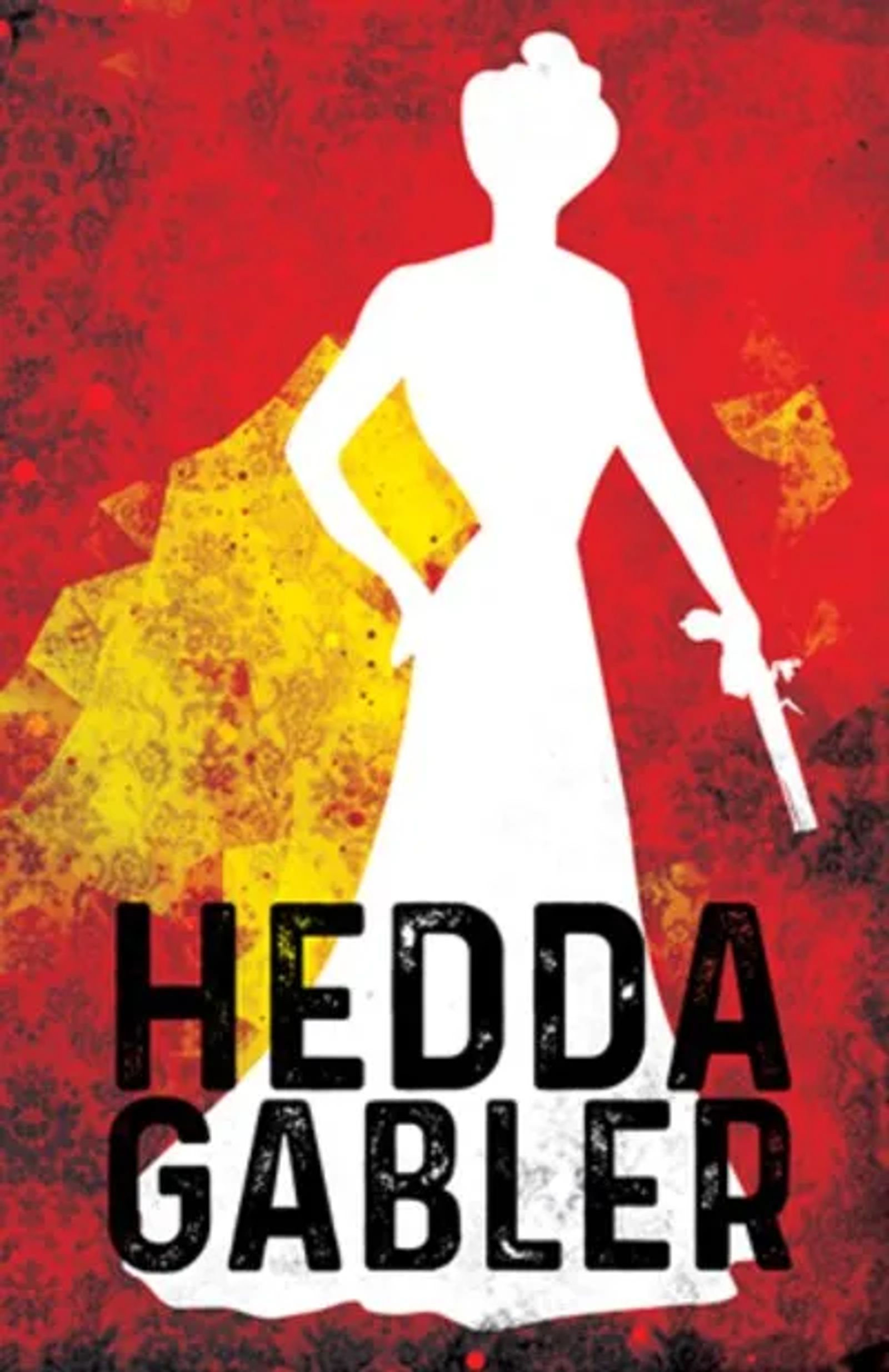 Less than forty-eight hours after returning from a luxurious honeymoon, the former Hedda Gabler, now Hedda Tesman, has committed the unthinkable in the parlor of her new home. Ibsen’s terse masterpiece unflinchingly leads us to this shocking but inevitable conclusion. At the center of the play is one of the greatest roles in modern drama, the fascinating Hedda Gabler, who finds herself stranded in a seemingly ordinary but dangerously imbalanced domestic system. It includes her husband, the ambitious scholar George Tesman; his doting aunt Julie; and the powerful Judge Brack, who seems intent on playing a very large role in the young couple’s life. Into this mix comes an old schoolmate of Hedda’s, Thea Elvsted, who has courageously abandoned a loveless marriage in favor of a passionate partnership with the troubled Eilert Lovborg, a brilliant thinker and an academic rival of Tesman’s who shares an intense secret history with Hedda. Employing methods that virtually defined the modern psychological drama, Ibsen stealthily reveals the bitter conflicts and thwarted longings that lie just below the “civilized” transactions of daily life.