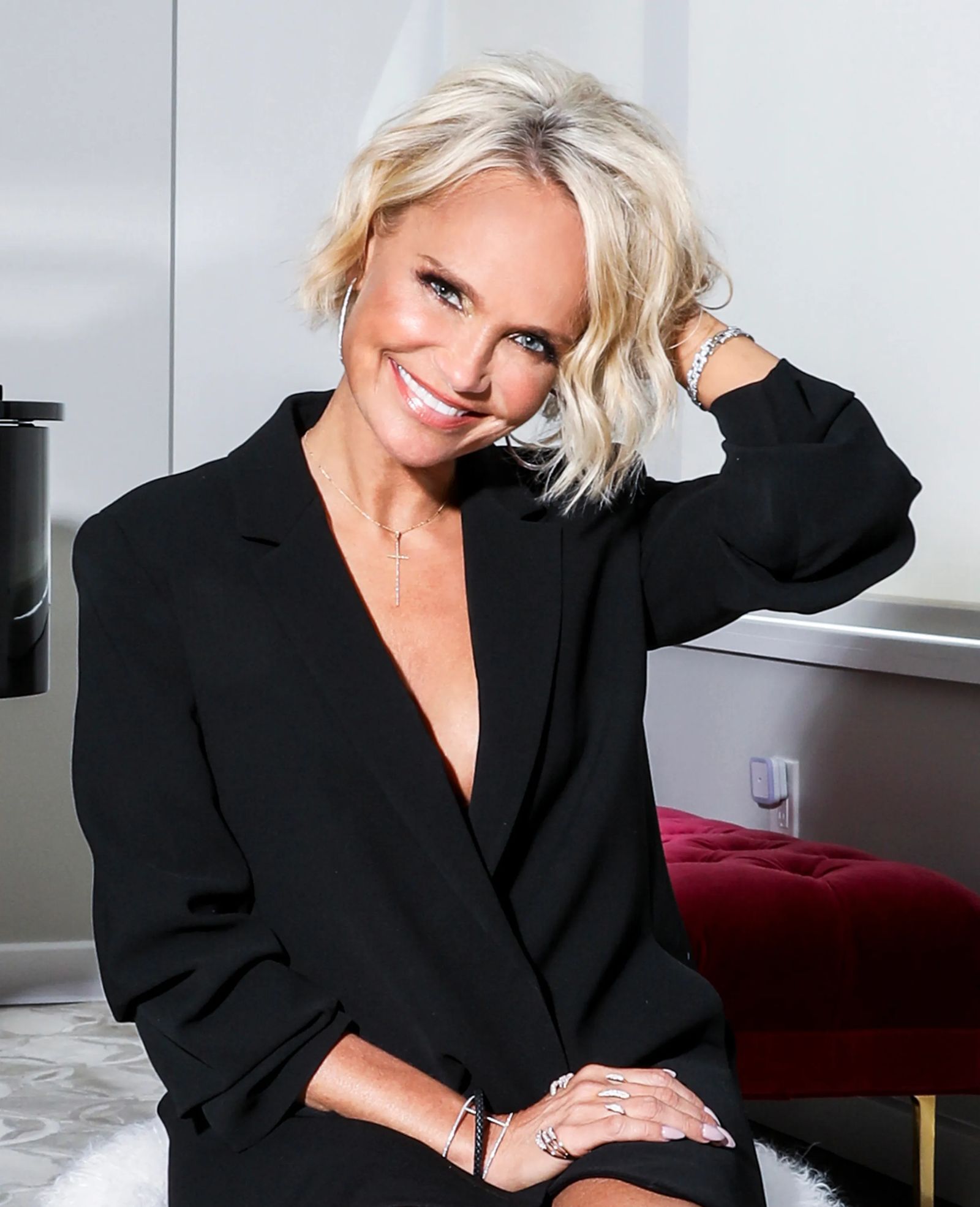 March 17, 2020 BILLINGS, MT —Alberta Bair Theater re-opens its doors to the public on Saturday, September 12, 2020 with a performance by Emmy and Tony Award winning actress and singer Kristin Chenoweth, known by many for originating the role of Glinda the Good Witch in Broadway’s Wicked in 2004.

“We are excited to welcome back our patrons with a black-tie evening that showcases the improvements of our $13.6 million renovation,” says Jan Dietrich, executive director of Alberta Bair Theater. “Kristin Chenoweth is a class act who exemplifies the performing arts and is the perfect artist for such a special event in the theater’s history.” 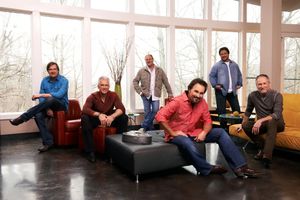 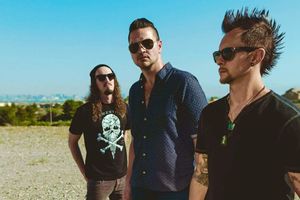 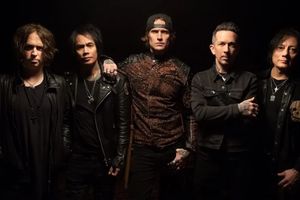 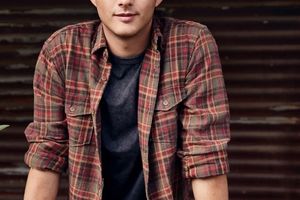 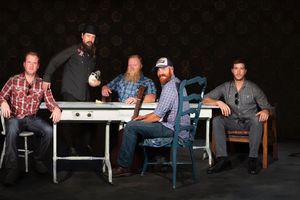 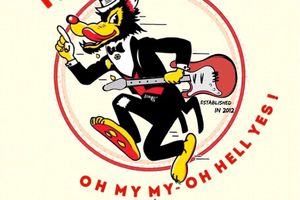 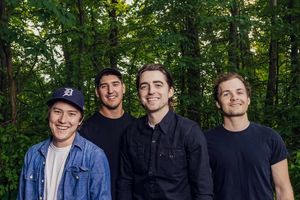 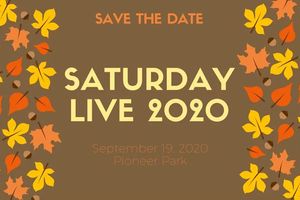 Celebrate public education at the region's largest school carnival! Activity booths, inflatables, entertainment, and food will be on hand for you to spend time with friends and family. 100% of the mon...