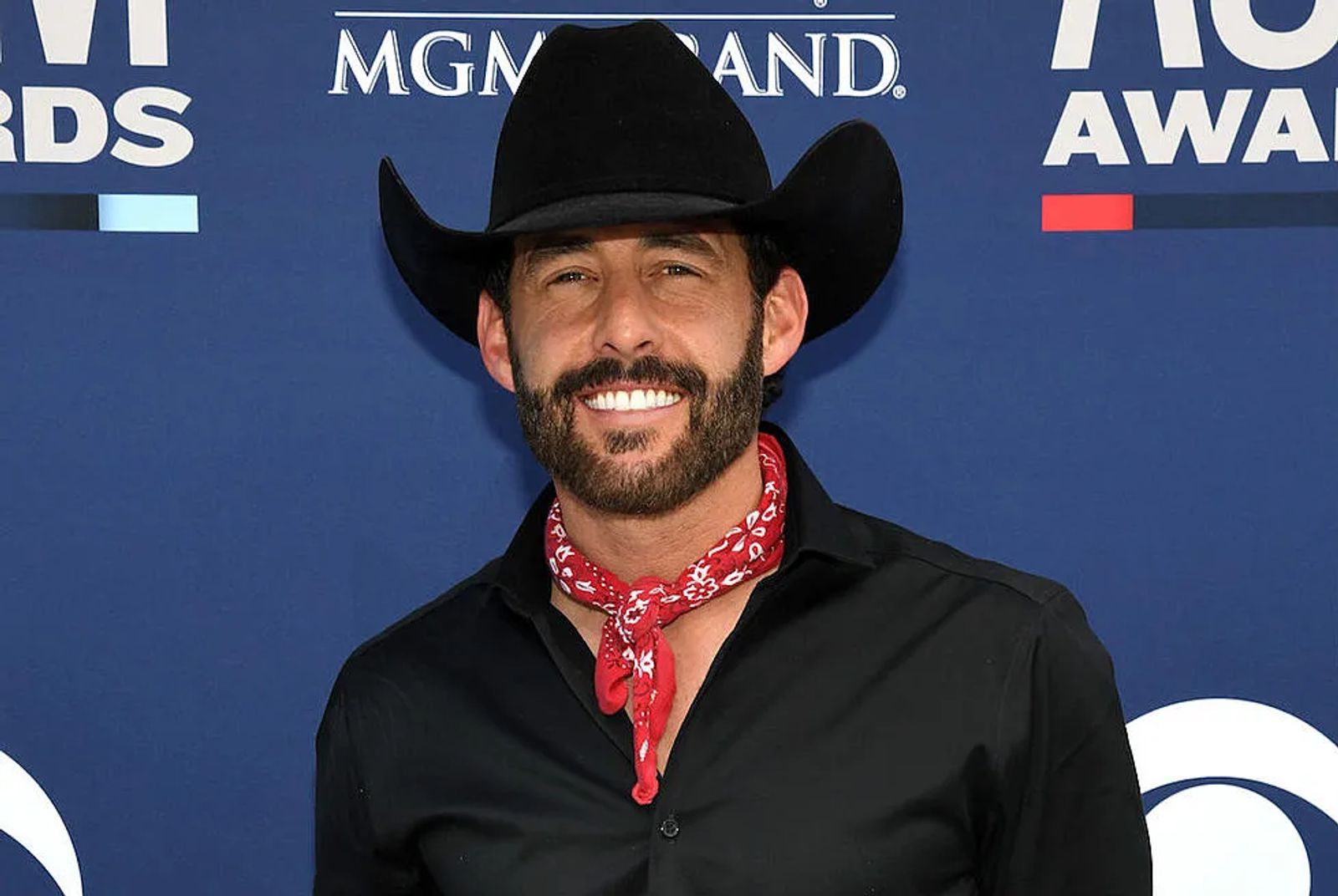 "The symbolism of the bandana for me is like the American working-class heart: hustle, grit ... hard work. Anywhere you find those things, you find that red bandana. It's old-school but it's also timeless."

Old-school but timeless: That's how Aaron Watson characterizes his bold new full-length collection, Red Bandana, but he could also be describing himself. As a singer-songwriter, husband, father of three, and self-made musical success, the 41-year-old Texan has forged a slow and steady path to country stardom by both honoring tradition and embracing the unknown. He's more comfortable than most walking the line.

Red Bandana not only reacquaints fans with an artist serious about song craft and sonic diversity; it also marks a career milestone for Watson. Twenty years after he released his debut studio album, 1999's Singer/Songwriter, he's found an imaginative way to commemorate his two-decade journey. The new record comprises 20 songs he wrote by himself, with tracks and musical moods that hit on every era of his life.

At Red Bandana's heart is a couple of tunes that give the album its title. First,"Riding With Red" elevates the lessons and the example offered by older, wiser cowboys. The real-life inspiration for the touching ballad? Texas cowboy poet Red Steagall, whom Watson considers a friend and mentor.

"My boys love Red. They just gravitate towards him; he's a legend,"Watson says."And in the song,you think that Red's passed away. But I wanted to write from that perspective so that people who have cowboys like that in their life will, after hearing that song, go hug them and know, 'I don't need to take that person forgranted.'"

Imagining the loss of such a large presence, "Riding With Red" seamlessly transitions into Red Bandana's title track, an elegiac cowboy poetry benediction sure to leave a lump in anyone's throat.

You'll find equal parts sadness, joy, nostalgia, hope, familial love, and strength throughout the new album. That was the design of Watson, who wrote the bulk of the songs during reflective mornings on the ranch in Buffalo Gap, Texason his beat-up first guitar bought from a pawn shop.

Some of the sounds that set a tone or help tie Red Bandana's tracks together were captured right there among the comforts of home and family. Consider the first thing you hear on the album -ambient chimes that lead into the mission-statement opener, "Ghost of Guy Clark." Watson actually recorded the sounds of wind chimes handed down to him by both his grandmothers.

"I recorded their wind chimes in the closet at my house, and that's how the record starts off," Watson says."Because there's just an eeriness, a lonesome feeling when you hear those wind chimes."

The eeriness is well-placed: "Ghost of Guy Clark" is a lyrical dream sequence in which Watson encounters and receives songwriting advice from a late legend. The song's message is important enough that he follows it with a cathartic instrumental track, just to let the words sink in a little longer. And once the horn-tinged "El Comienzo Del Viaje" settles you, here come the driving beat and hard-lived lyrical message of "Dark Horse."

It's an ideal way to begin a new chapter following a period of greater awareness and chart success. The Underdog, Vaquero, and the hit country single "Outta Style" put a lot of new eyes and ears on Watson,from Texas and beyond. Yet the grassroots success didn't translate to any traditional label deals, so he did what he does best: He worked harder and doubled down on his efforts.

"I wanted to show the industry that I'm like a one-man wrecking machine," Watson says."That I own my label, I own my publishing, I wrote all my songs. That country music is my only option. I have no Plan B; this is all I've got. So, for me, everything is on the line."...

Aaron Watson at The Pub Station