A Tribute to Ballets Russes

Celebrate the famous Ballets Russes with Stravinsky’s
The Rite of Spring
and Debussy’s
Prelude to “The Afternoon of a Faun”,  featuring the return of former BSO&C intern violinist and MASO winner, Rosie Weiss. 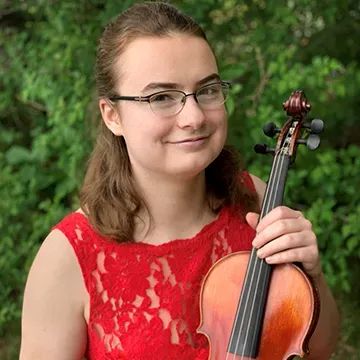 Rosie Weiss is a violinist and fiddler who grew up near Billings, Montana. Fluent in multiple musical genres, she strives to break down barriers between musical traditions. Her training began with Suzuki violin at the age of 3, with teachers Laura Dalbey and Vikki Payne. Randy Tracy, the concertmaster of the Billings Symphony, later became her primary teacher and mentor. Angela Ahn (of the Ahn Trio), cellist John Kirk, Peter Zazofsky (of the Muir String Quartet), and pianists Amanda Olson, LeeHancock, and Ann Tappan also played significant roles in her pre-college education.

Rosie received a full scholarship to attend the University of Miami’s Frost School of Music, where she is currently pursuing a violin performance degree with Scott Flavin. At Frost, she performs with two orchestras, including the highly acclaimed Henry Mancini Institute Orchestra, and a wide variety of small ensembles; and has been a finalist in the school-wide concerto and ensemble competitions. Recently, Rosie recorded on the Grammy Award-winning album, “American Dreamers: Voices of Hope, Music of Freedom” by the John Daversa Big Band. She recently won the 15th Biennial MASO Young Artist Competition, college division. 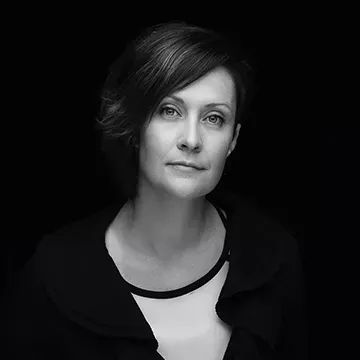 (choreographer)
Krista Leigh Pasini is a classically trained dance artist and postmodern
choreographer working with somatically informed performative inquiries, historiography, and movement ontology research. Her research weds extensive technical training with poetic gestural patterning, which she integrates into her role as an
educator and choreographic collaborator. As co-director of HaltForce Art Collective LLC—currently based in Eastern Montana—Krista facilitates and produces performance-driven artist residencies and education. Pasini’s creative versatility blends dance, performance art, theater into site-specific events and immersive installations. Krista is a University Honors Scholar with a BFA in History from Montana State University–Billings, and presently an MFA candidate at Goddard College pursuing a master’s in fine arts in Interdisciplinary Art. 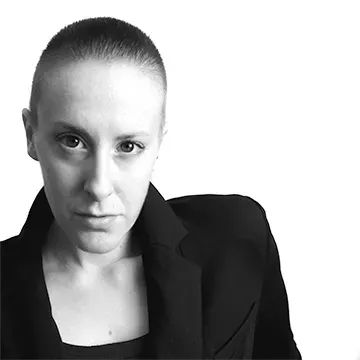 Erica Gionfriddo is a dance artist, educator, and somatic researcher who believes in the intelligent body each of us occupies. She is the co-founder of ARCOS Dance, whose ongoing inquiry probes the intersection of technology and humanity through rigorous interdisciplinary experimentation. Erica’s extensive experience as a GYROKINESIS® and GYROTONIC® trainer guides her pedagogical methodology, which she brings in her capacity as lecturer in dance at the University of Texas at Austin and as a national teaching artist. Erica holds a BFA in Dance Performance and Choreography from Shenandoah Conservatory and is currently an MFA candidate at Hollins University.

Ballets Russes
The Ballets Russes, founded by impresario Sergei Diaghilev, was the premier ballet company in Paris from 1909 to his death in 1929. Diaghilev’s revolutionary collaborations promoted young artists, choreographers, dancers, and composers. The works commissioned by Ballets Russes have procured some of the most memorable and awe-inspiring art of the time. Artists and composers commissioned by Diaghilev include Coco Channel, Pablo Picasso, Igor Stravinsky, and Claude Debussy.

Igor Stravinsky’s
The Rite of Spring 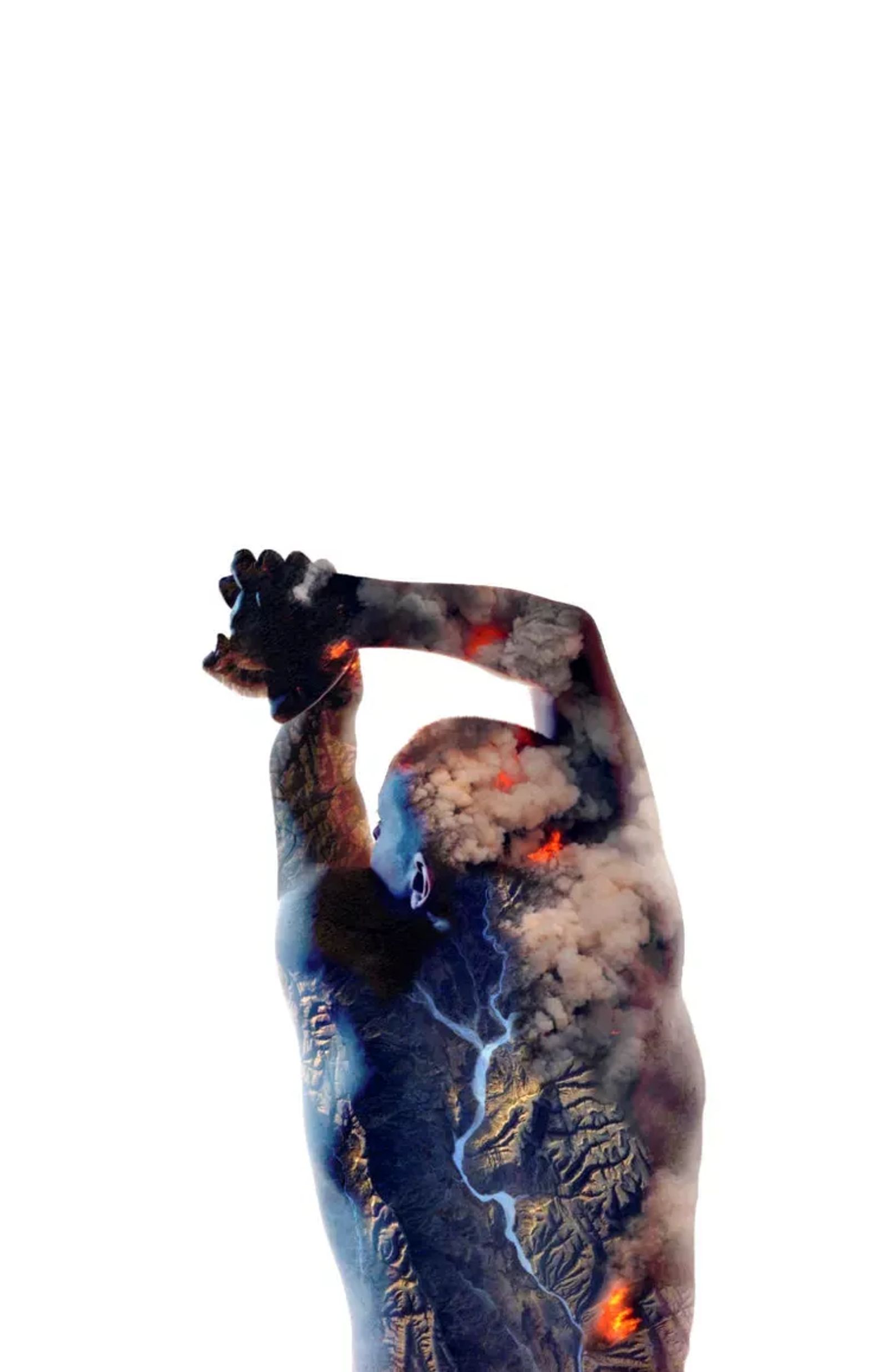 Stravinsky’s third full-ballet commission for the Ballets Russes (The Firebird Suite, 1910, and
Petruska, 1911),
The Rite of Spring
tells the pagan tale of the advent of spring and the sacrifice of a young girl who dances herself to death.

Its premiere, at the Théâtre de Champs-Elysées on May 29, 1913, caused a scandal. It was not
just Stravinsky’s primordial, elemental music, nor Vaslav’s Nijinsky’s exotic choreography, nor Nicholas Roerich’s bizarre settings that prompted the near-riot that ensued in the theatre. There were anti-Russian, anti-Diaghilev and anti-Nijinsky factions at work in Paris, determined to disrupt proceedings before a note of music had been heard.

When first performed at the Théâtre des Champs-Élysées on May 29, 1913, the avant-garde nature of the Stravinsky’s score and Vaslav Nijinsky’s choreography caused a sensation (by now-disputed claims, a riot). Although designed as a work for the stage, Stravinsky’s music achieved equal, if not greater, recognition as a concert piece, and is widely considered to be one of the most influential musical works of the 20th century.

Claude Debussy’s Prelude to the Afternoon of a Faun
Claude Debussy’s 1894 symphonic poem was inspired by Stéphane Mallarmé’s poem
L’après-midi d’un faune, which tells the story of a faun trying to recall whether his memory of two beautiful nymphs is real or a dream.

French composer Pierre Boulez considered
Prelude as the beginning of modern music and a turning point in the history of music. Nearly two decades later, as part of the Ballets Russes’ 1912 Paris season, Vaslav Nijinsky translated Mallarmé’s poem to dance, using Debussy’s symphonic poem for the music. The more common version known today was choreographed by Jerome Robbins in 1958.