• Pub Station Box Office…2502 First Avenue North(on the 25th Street side of the building)…Billings, MT (Mon-Fri 9AM to 5PM)

Yellowstone Valley Animal Shelter is committed to the humane treatment of animals. We are considered an “open door” shelter. This means that we will turn no animal away that is from the city of Billings regardless of health, temperament or age. Because we understand that all animals come to us under the care and compassion of someone, we also are committed to the people involved in the care and welfare of these animals. 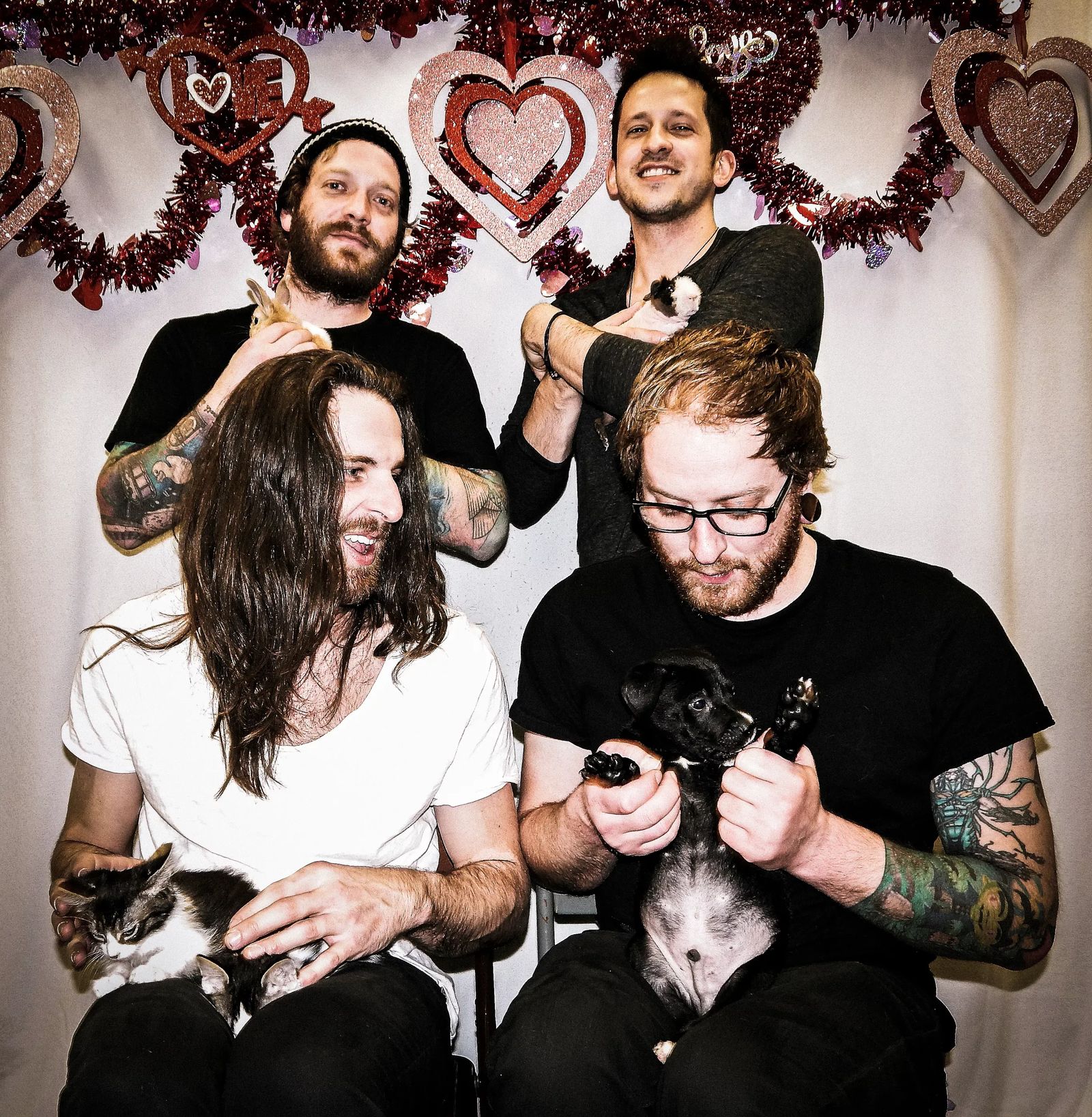 Dead Presleys are a rock n’ roll band both in music and spirit. “Rock n’ roll” can be a cop out for artists that don’t want to pigeonhole themselves with a genre, but Dead Presleys believe they are rock n’ roll through and through. They believe in big drums, ripping guitar solos, soulful vocals and driving bass. They believe in slow blues ballads. It’s all part of the musical and emotional rollercoaster you take the audience.

The music comes first. Always. “Our motto is simple,” says vocalist/guitarist Kerry Sherman, “serve the song. Whatever it takes to make the song great, whether that’s going simple or more complex with arrangements. Whatever it takes. If you take care of the music first, the rest comes easy.” While they take the music seriously, they're loose with everything else, making for a fun, adrenaline-filled live show. After all, it’s rock n’ roll.

With a style that’s been called “The Black Keys meets Kings of Leon meets Foo Fighters”, Dead Presleys are a versatile and energetic group of musicians that continue to grow and push boundaries. 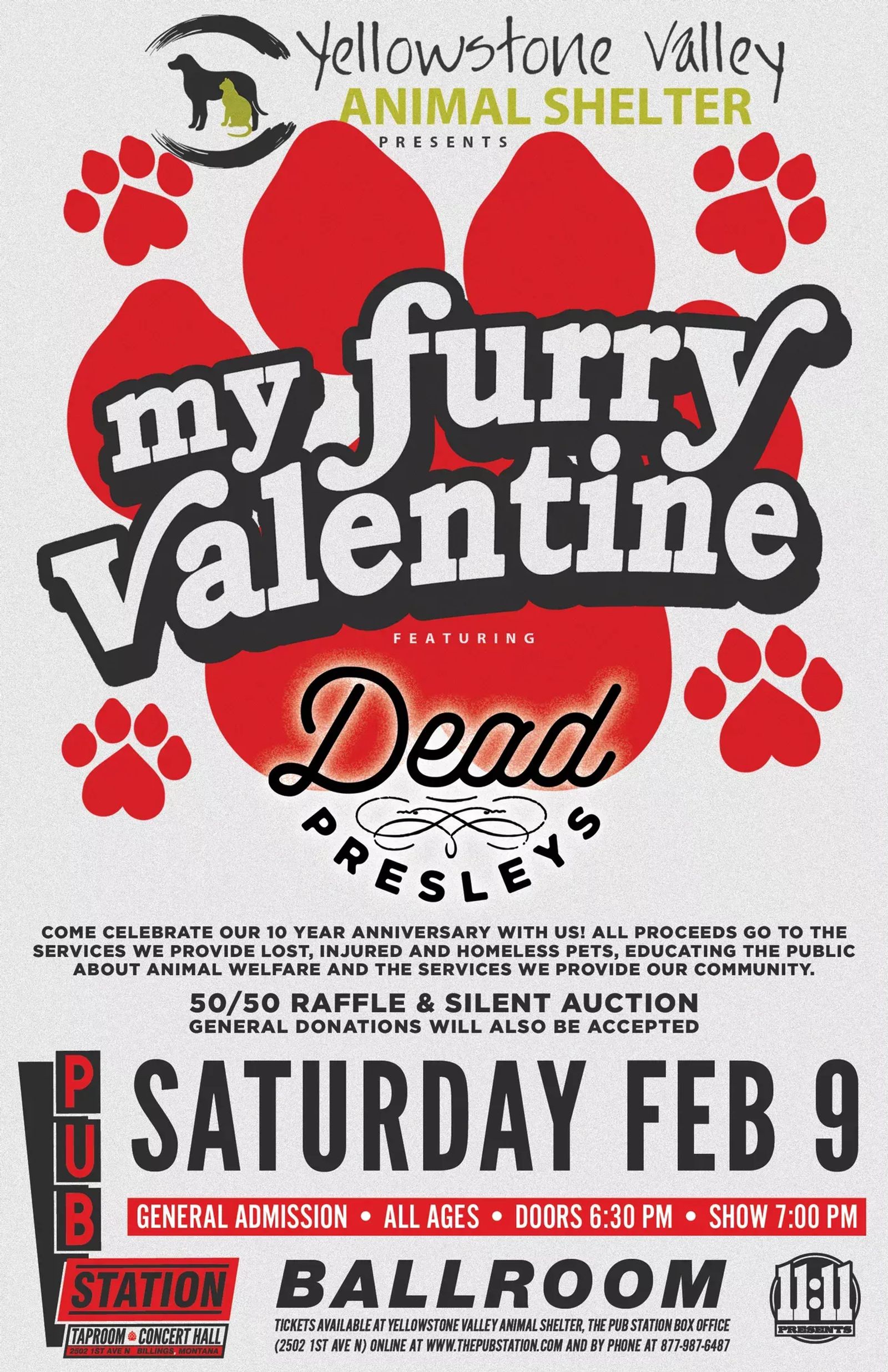