West Side Story In Concert

Featuring Jerome Robbins’ award-winning adaptation with music from Leonard Bernstein, lyrics by Stephen Sondheim, and book by Arthur Laurents with a cast of Broadway professionals. 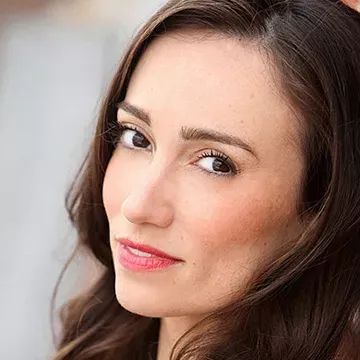 Jessica Soza has had the pleasure of singing in 10 cities and 7 countries all over Europe. Her most notable credits involve playing Maria with the international tour of West Side Story in 152 performances. She graduated from the American Musical and Dramatic Academy in Los Angeles and obtained her BA from CSU, San Bernardino. Upon graduation, she moved to New York, during which she left to tour Europe with West Side Story. She returned to the United States after the tour closed and is now pursuing her MFA in Acting and Pedagogical Performance at CSU, Long Beach. 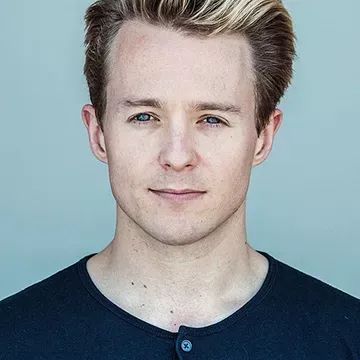 Michael “Mikey” Winslow hails from Grand Rapids and is thrilled to be performing in West Side Story again. Broadway credits include West Side Story, American Idiot, On the Town, Charlie and the Chocolate Factory, and Hamilton. Guest appearances with symphonies include the Philadelphia Orchestra, Boston Symphony, and the Battle Creek Symphony. He has performed the role of almost every Jet in West Side Story and will be assisting with stage direction in this production. 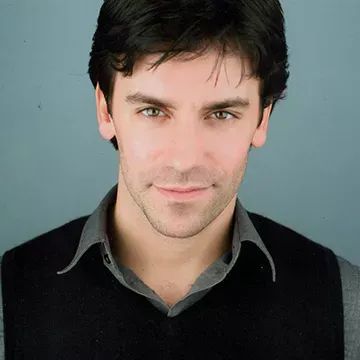 Clyde Alves is an actor, singer, dancer, and songwriter who has starred as Ozzie in the Broadway revival of On the Town (Astaire Award Nomination). Other Broadway credits include Bullets Over Broadway, Nice Work If You Can Get It, Anything Goes, Wicked, Hairspray, Oklahoma!, and as Tommy Djilias in The Music Man (2000 Astaire Award Winner). He has performed Off-Broadway in Altar Boyz (Juan). At New York City Center Encores, Clyde was seen in Follies, Anyone Can Whistle, and Bells Are Ringing. In National Tours, he performed in A Chorus Line (Mike). Symphony performances include On the Town with the San Francisco Symphony and West Side Story with the Battle Creek Symphony. Clyde resides in NYC with his wife and son. “I have never felt so alive as when performing West Side Story to students whose lives may mirror those of the characters. I’m thrilled to have the opportunity to present these outreaches and this performance in Billings, especially at the Montana Women’s Prison.” 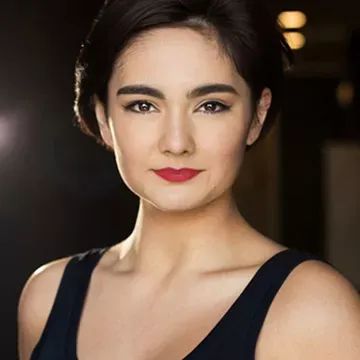 An award-winning actress, Aline Mayagoitia attended the prestigious Musical Theatre program at the University of Michigan. In her college years, she discovered a love for writing and directing, as well as working extensively in the film department. In her four years, she performed/produced/wrote/ directed/choreographed over 20 live shows and screen projects, and also served as creative director of the MOSAIC: Intercultural Performance Ensemble, a student-led organization dedicated to increasing diversity and representation in the theatre community. Aline toured Costa Rica with a bilingual version of Evita, doing community engagement activities and serving as the main translator for the project.